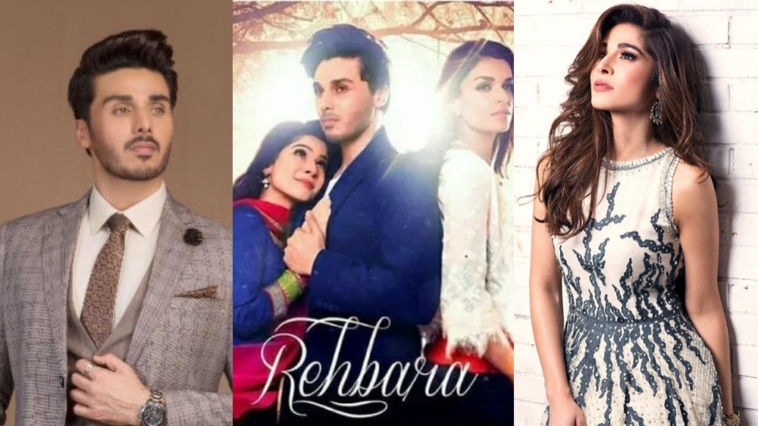 Ahsan Khan and Ayesha Omar will be seen together in an upcoming cinematic endeavor called Rehbara.

The movie was announced back in 2016 and was planned to release in 2018, however, the shooting was delayed due to the absence of the producer.

Filming has resumed now and Rehbara is expected to release in 2020 with its star studded cast including Ahsan Khan, Ayesha Omar, Sarish Khan, Hina Bayat, Sohail Sameer and Ghulam Mohiuddin. 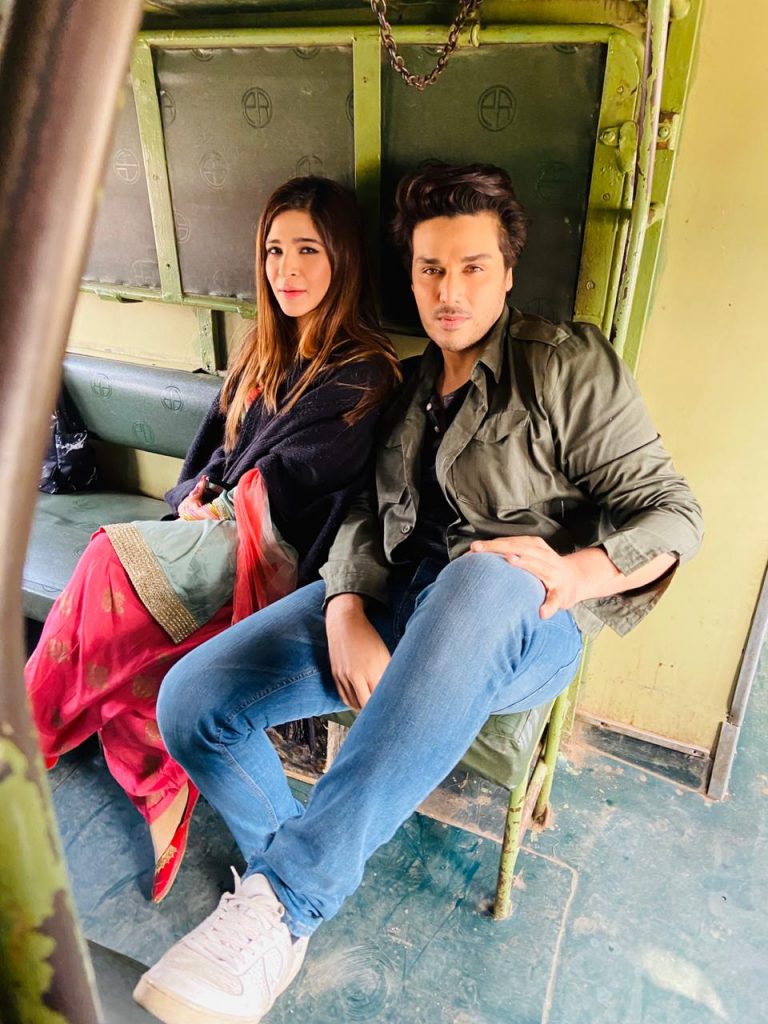 Rehbara is a romantic comedy, with a little bit of action on the side. The movie is Amin Iqbal’s first project as a film director. The project is highly anticipated as this is Amin’s debut on the silver screen and also because Ahsan and Ayesha will be sharing the big screen together for the first time. 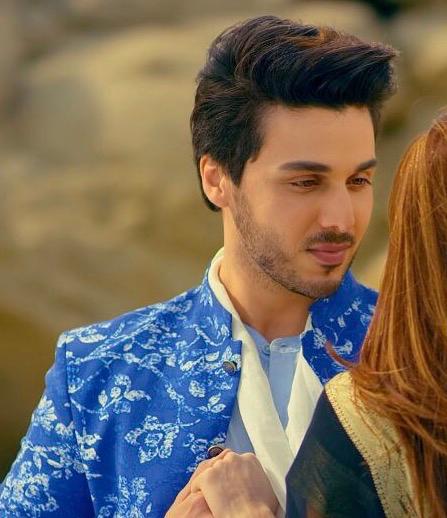 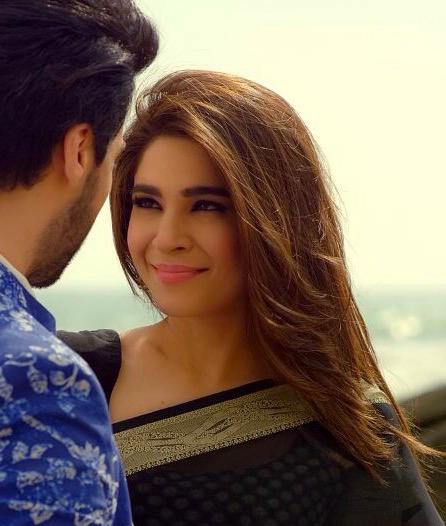 Rehbara is mostly shot outdoors in the outskirts of Lahore. In an interview, Amin revealed a few important locations where the movie was shot.

“We also shot in Shalamar Bagh. Then there is Mohlanwal village around Ravi river, it’s a jungle. We shot fight sequences there. Later we shot in Chichoki Mallian. So we did most of our shooting in the outskirts of Lahore, and most of them have been outdoor shoots.”

As the shooting of Rehbara resumed this year, the cast and the crew had to shoot vehemently even in extreme weather conditions. Amin Iqbal talked about the difficulties and risks they had to face while filming.

“One of the scenes had to be shot on the train’s roof and we wanted to shoot that during solar eclipse. However, there were a lot of arguments that day as there are many theories regarding how harmful the eclipse can be. These theories also reached the cast and crew, we even considered not shooting that day. However, I was of the view that we should. We ended up shooting that day and it was truly one of the best days which we consumed for shooting.” 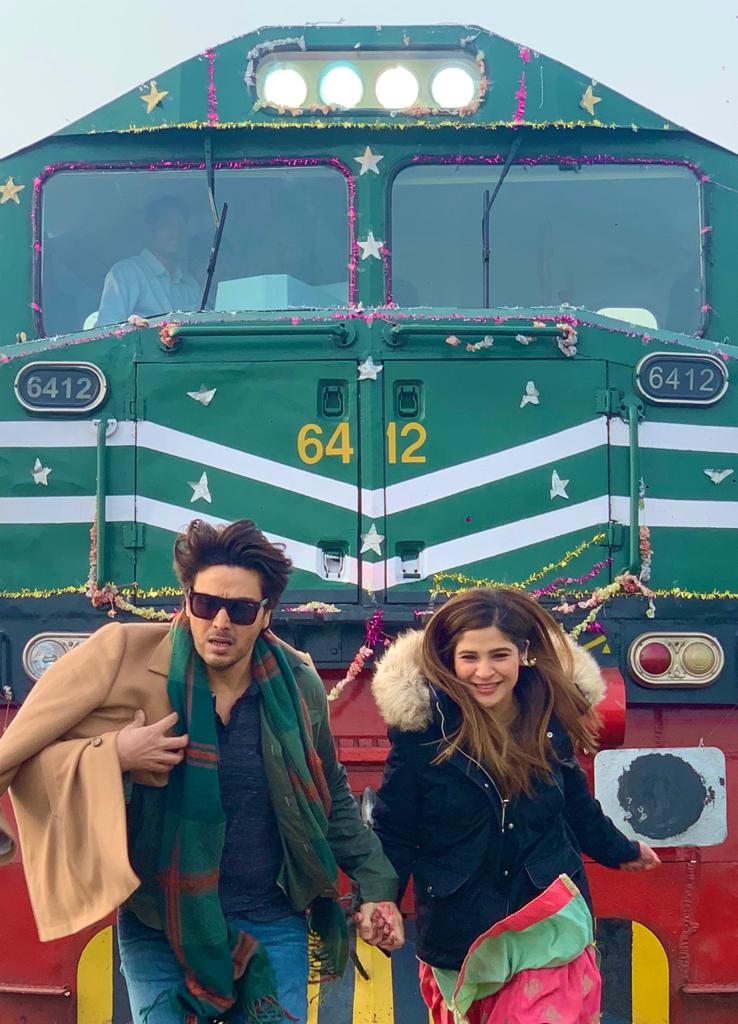 The movie is expected to wrap up by January 2020. We hope that the movie receives a lot of appreciation and both Ahsan and Ayesha make it a big hit. 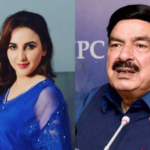 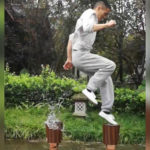