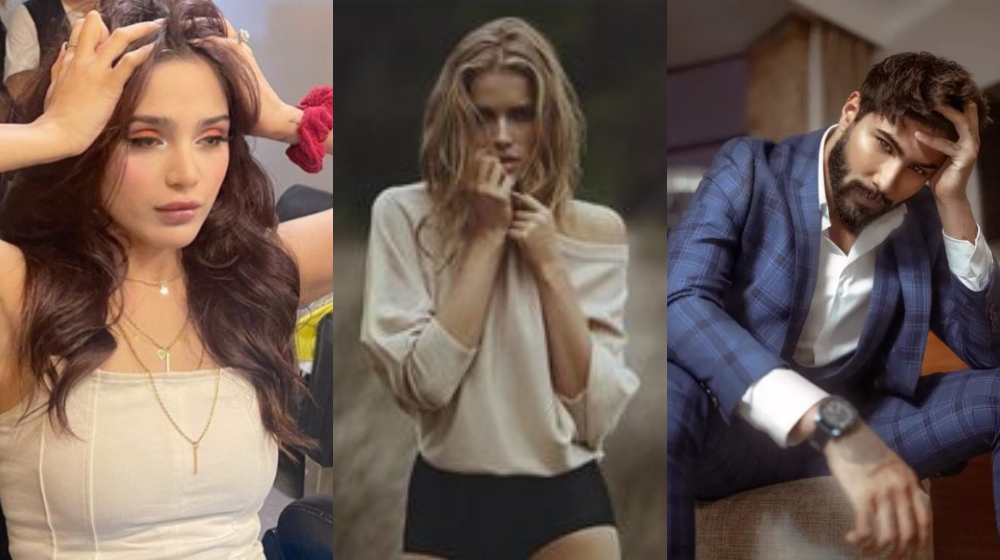 British model Taloulah Mair accuses pop singer Aima Baig of cheating on Shahbaz Shigri with her boyfriend Qes Ahmed. The model claims the Pakistani individual, Qes, is a womanizer and a swindler who has had multiple affairs with many women, including Aima. The British model is going on a social media rant, calling out Aima and her ex-boyfriend in derogatory terms. And finally, after all the accusations the pop singer and UK filmmaker came up on the internet to clear the air. 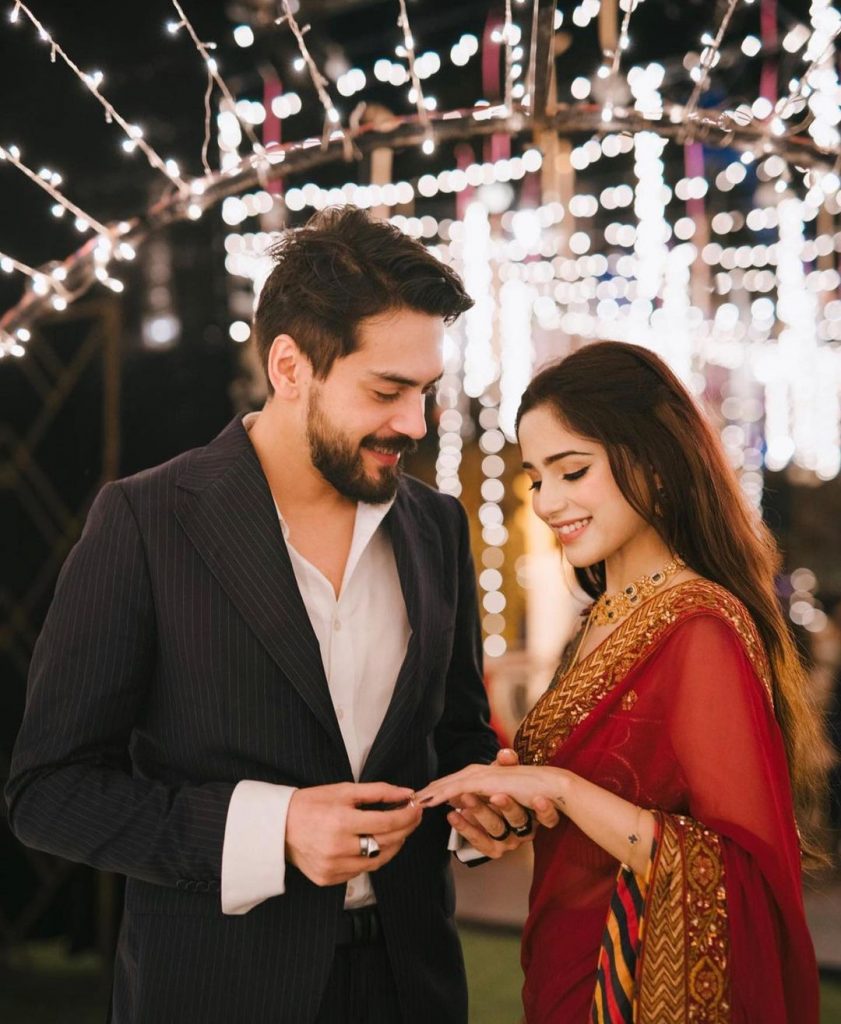 Aima Baig and Shahbaz Shigri have been the most favorite couple in tinsel town. The duo had a grand ceremony with almost the entire showbiz industry in attendance. Their cute chemistry together and loved-up photos made us quite fond of them. But unfortunately, the couple hit a snag. 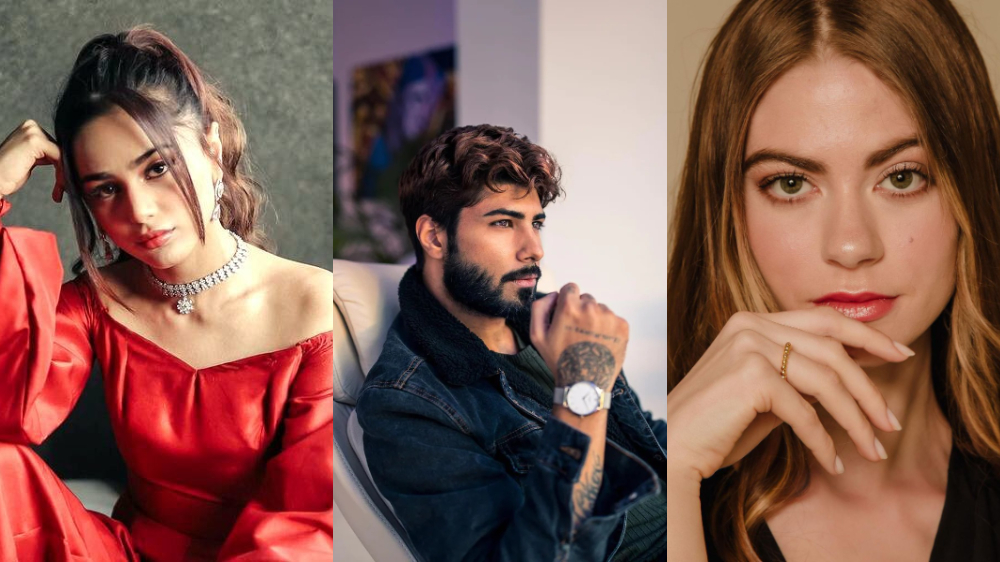 As soon as the singer revealed this news to her fans and followers, the British model and influencer start accusing her of cheating and sharing explicit messages. After all the drama from the model’s side finally, Qes Ahmed and Aima Baig broke their silence and took to their Instagram account and shared their side of the story. 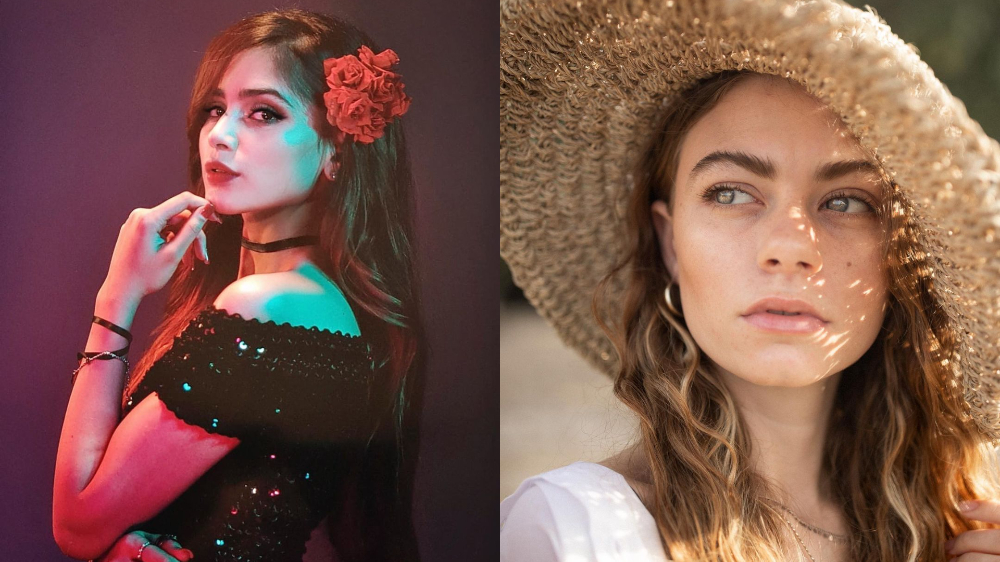 The UK film Maker and artist shared that this is not the first time his ex has framed him for money. And proclaim that she has some mental health problems. 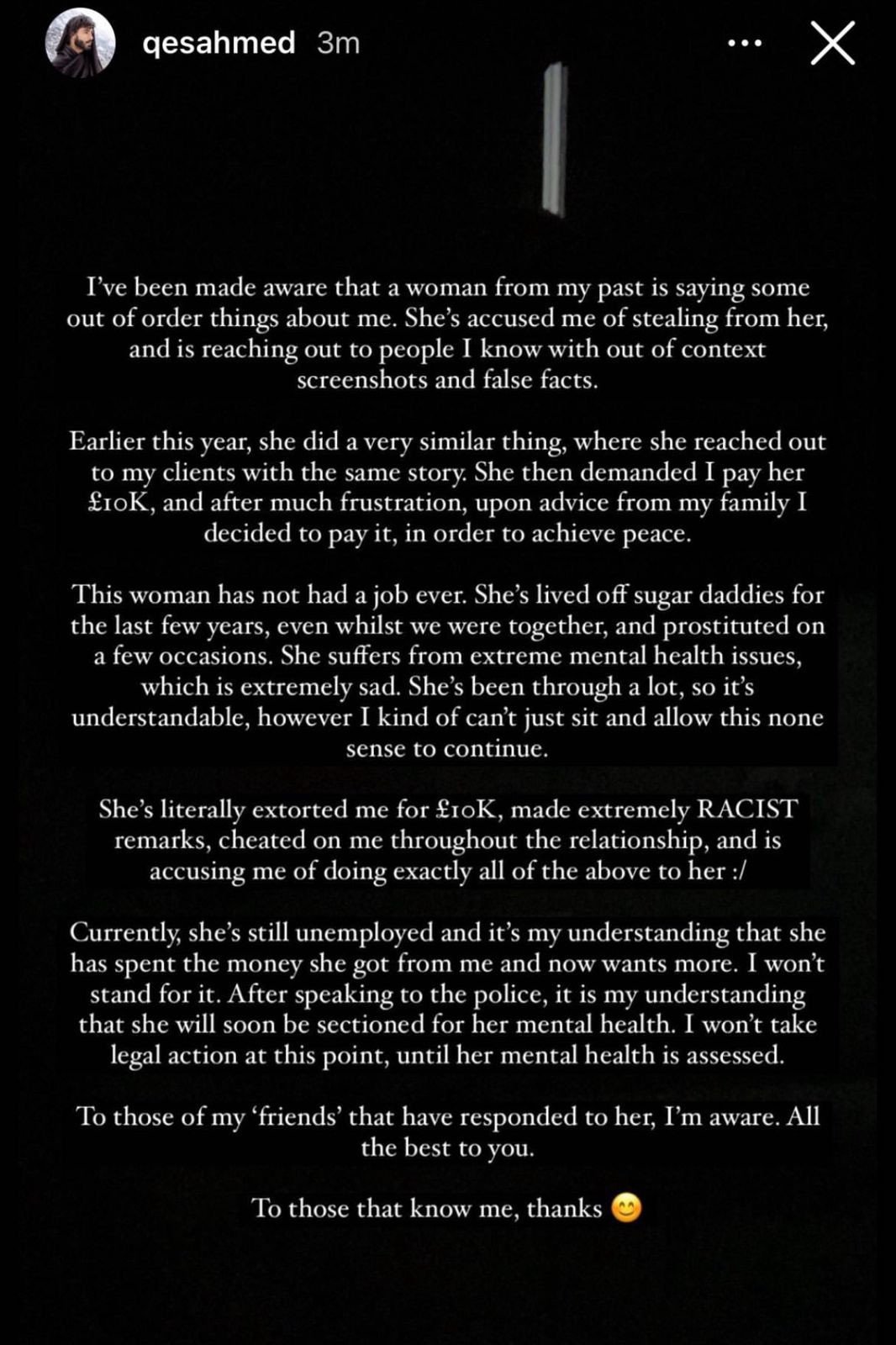 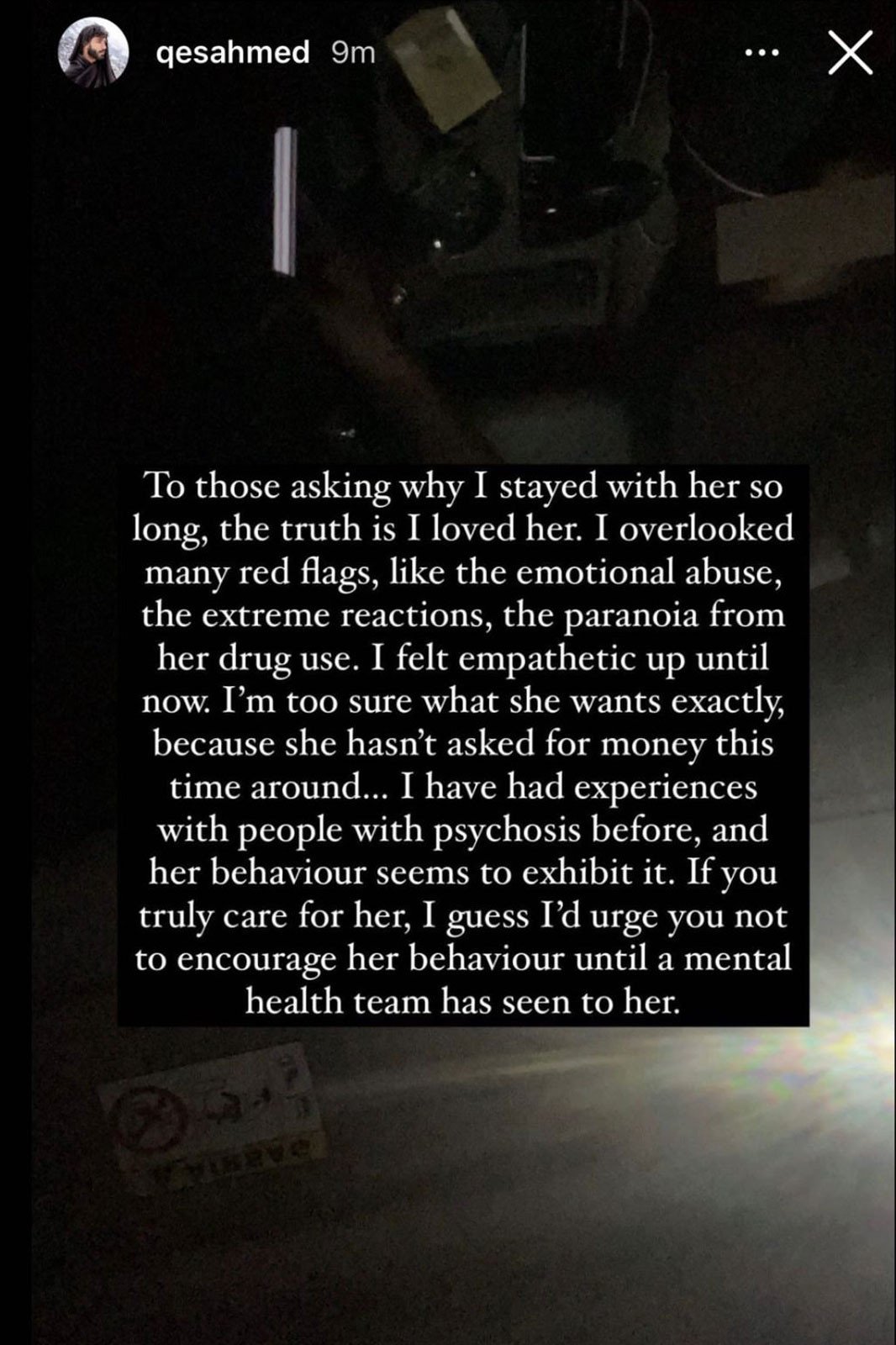 And our Baazi girl also stand up for herself and penned down a long-detailed message for all her haters and trolls. She also claimed that Taloulah Mair needs a doctor. Here are the screenshots below. 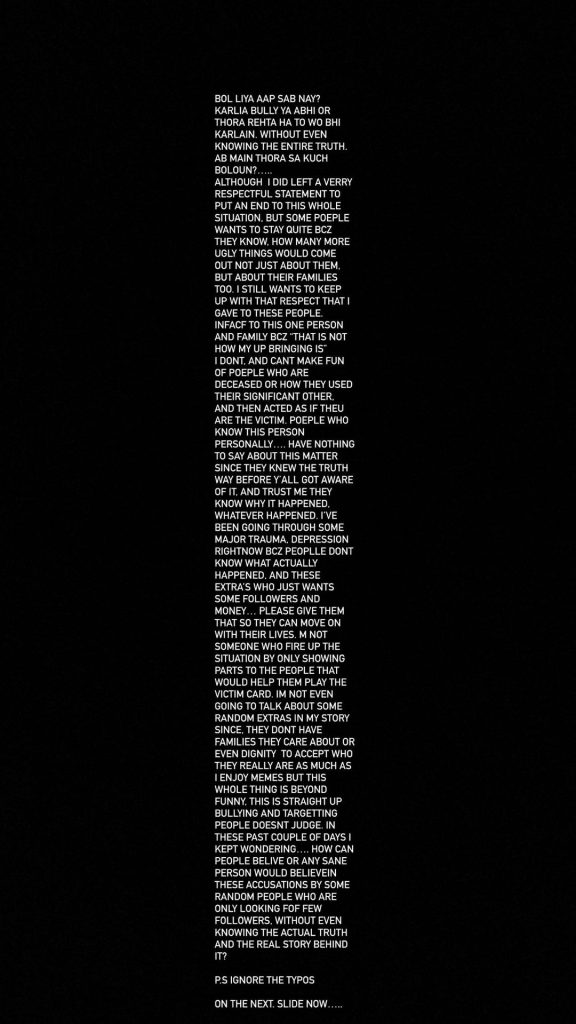 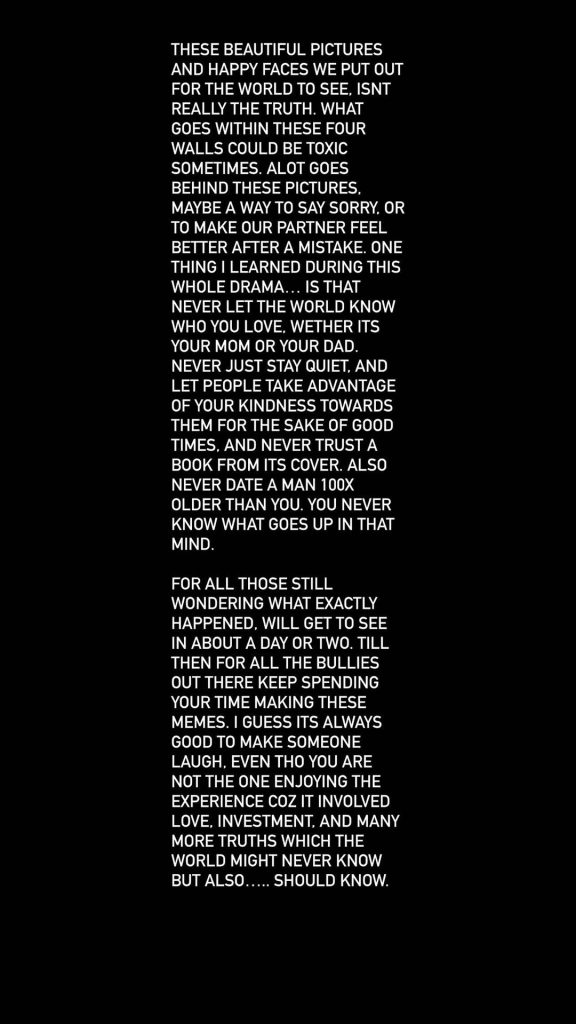 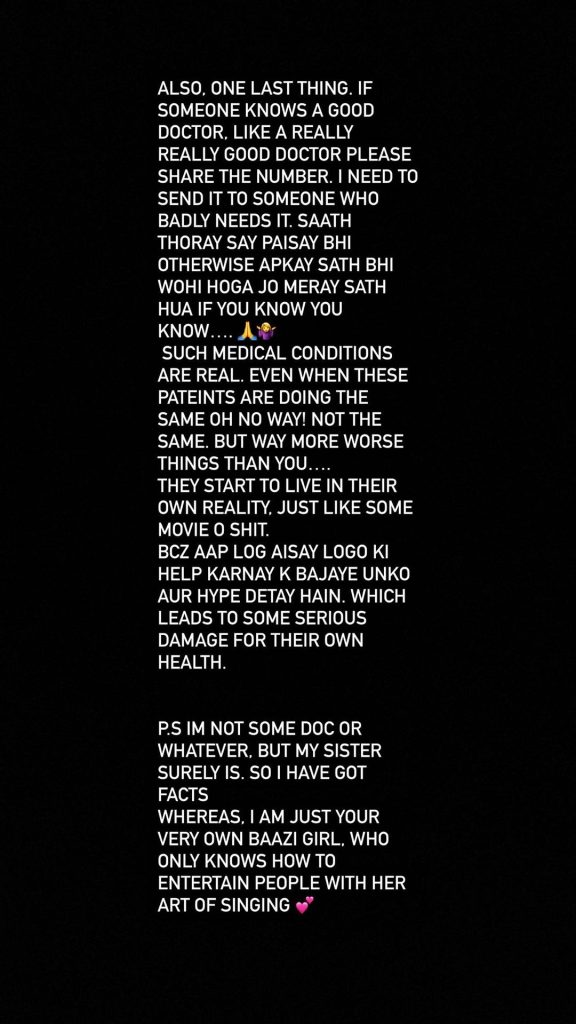 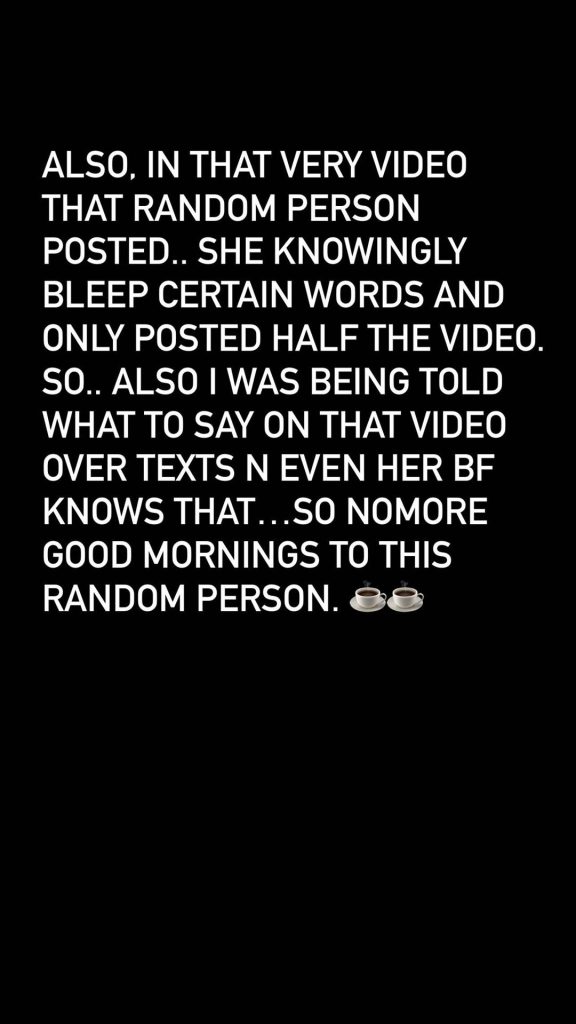 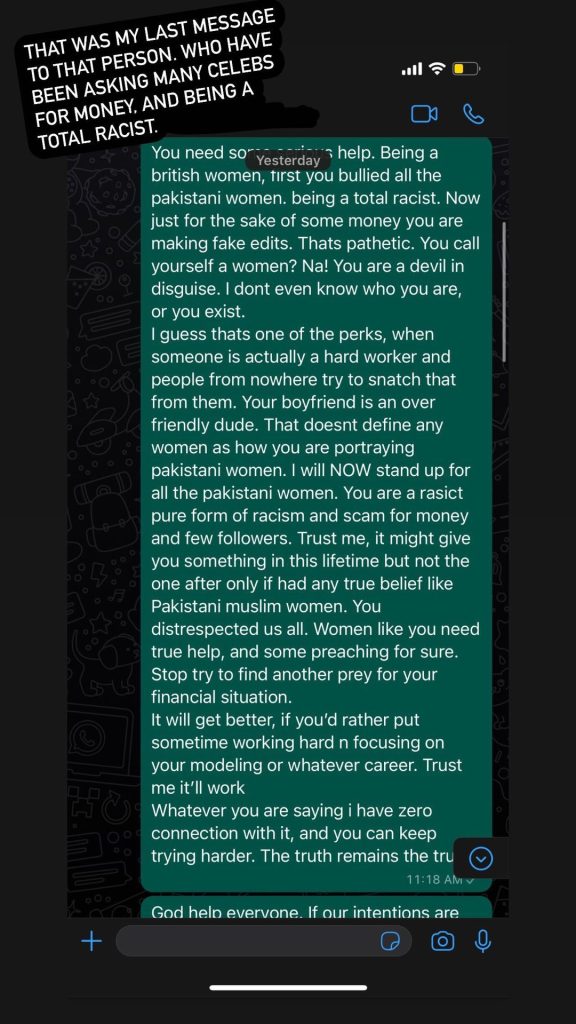 What do you think about these statements by these two stars? Share your thoughts below.