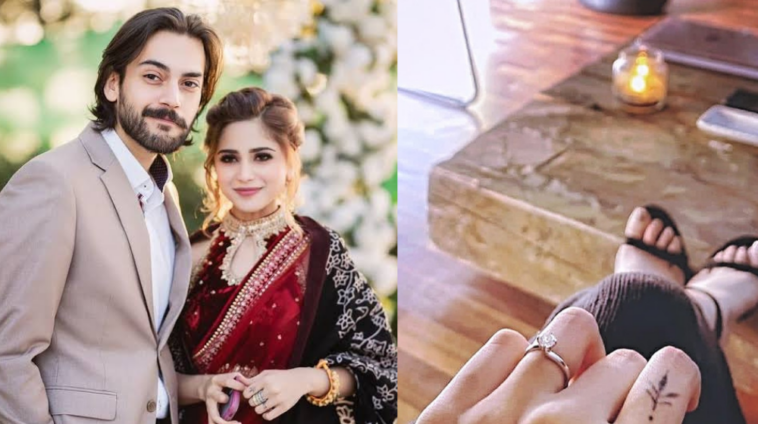 The news that we’ve all been waiting for is finally here. Singing superstar, Aima Baig took to her Instagram to announce the biggest news of the year. Aima is now officially engaged to long-time beau Shahbaz Shigri. She shared a picture of the ring on the social media platform and mentioned in the caption that it’s official now.

Take a look at the beautiful diamond ring

As soon as Aima announced the news, she started receiving love from all over. Celebrities and fans congratulated her on her engagement. Singers from across the border including Breakup Song singer, Jonita Gandhi wished Aima all the best.

There was a long list of celebrities who wished Aima on this special occasion. 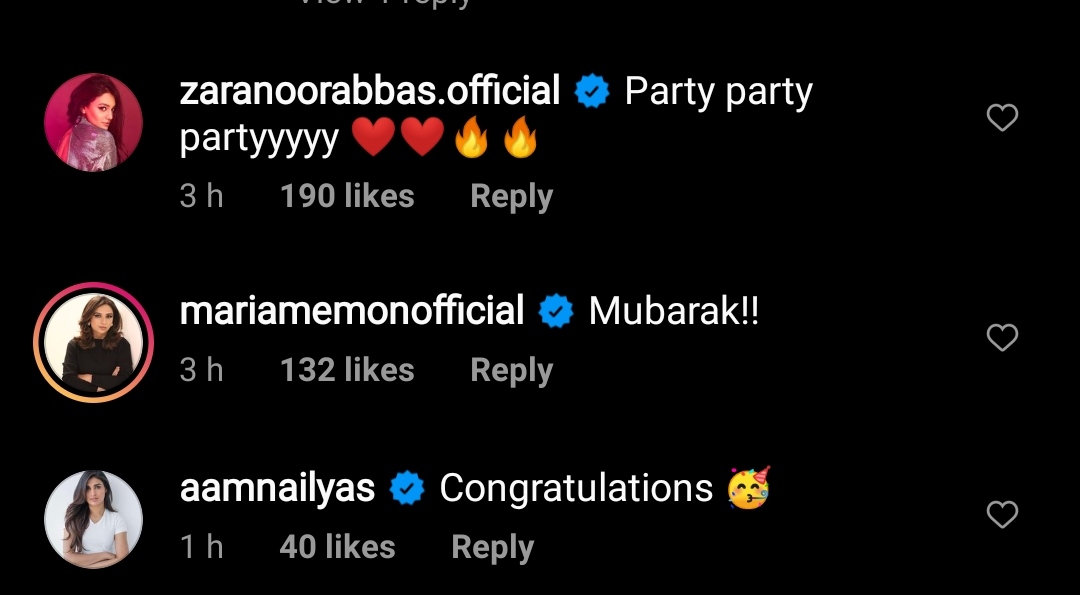 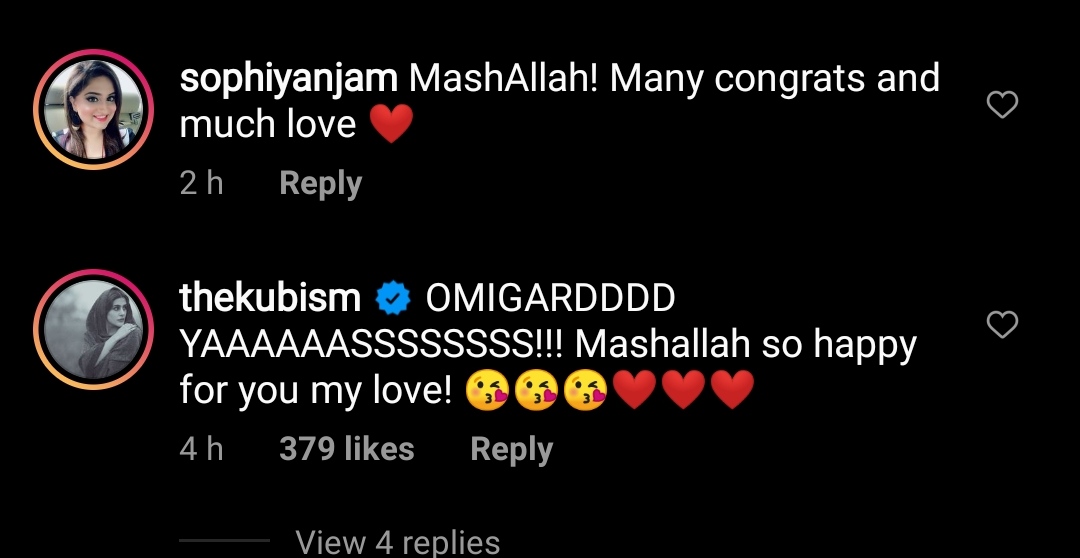 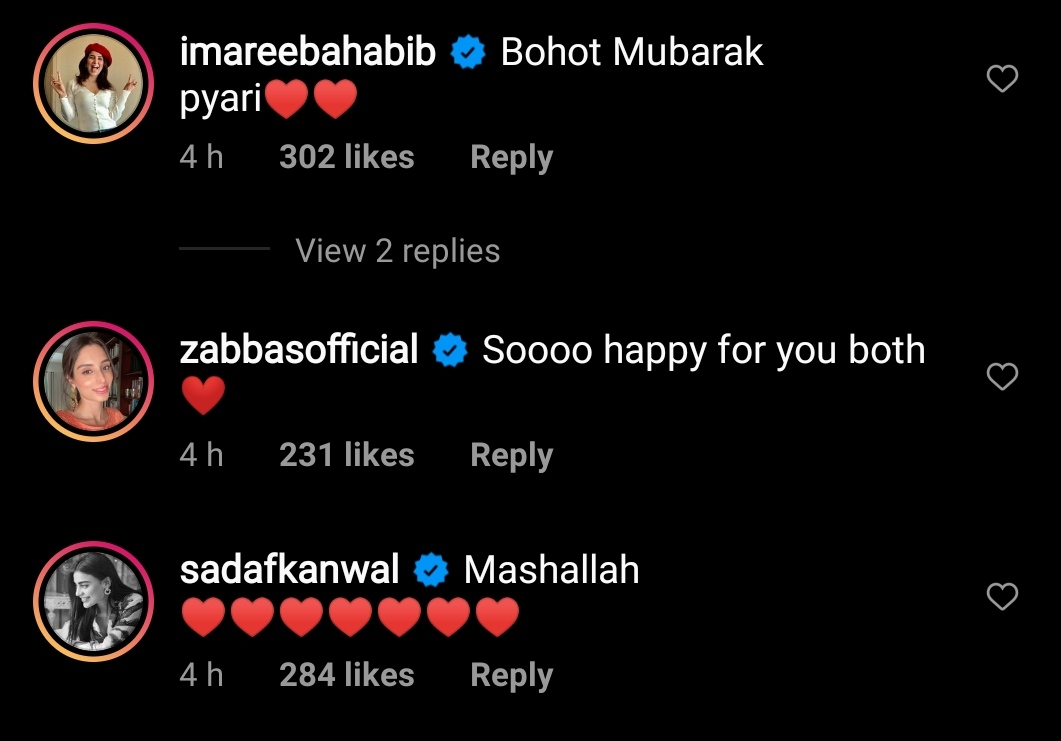 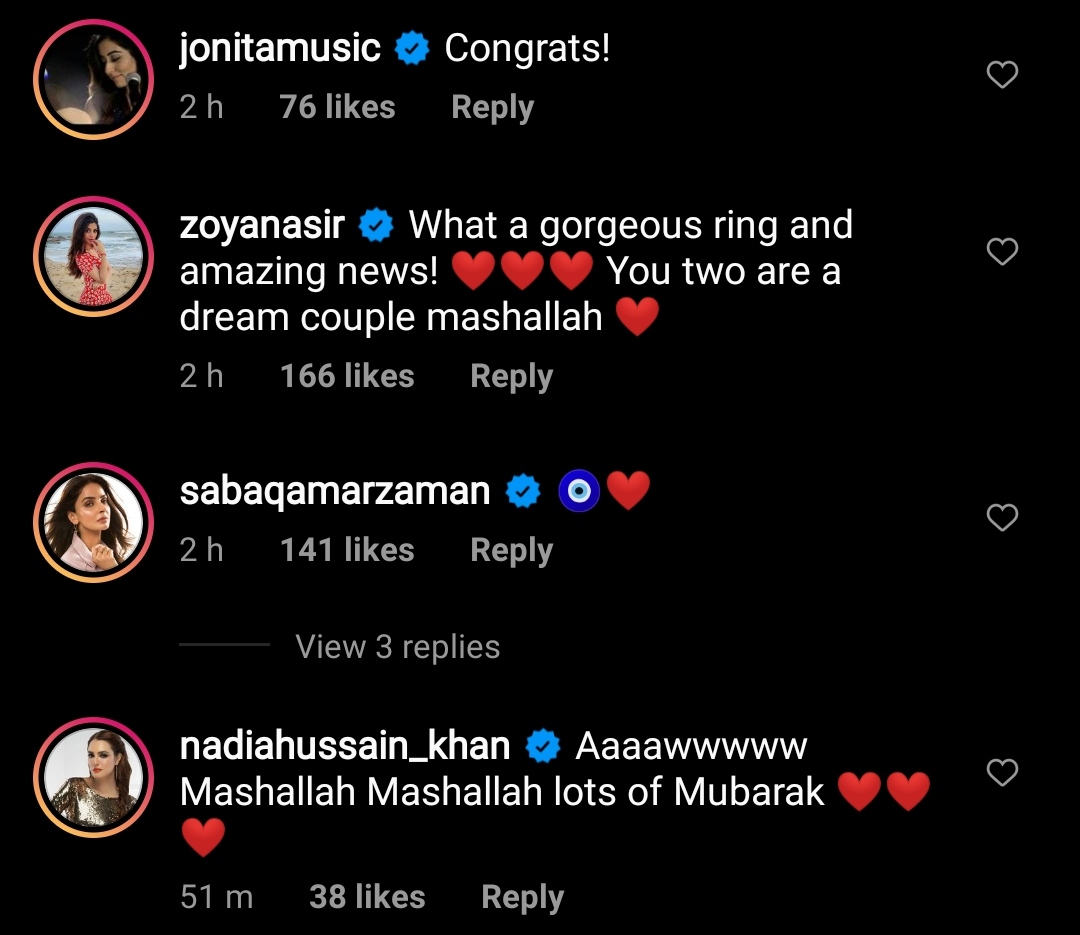 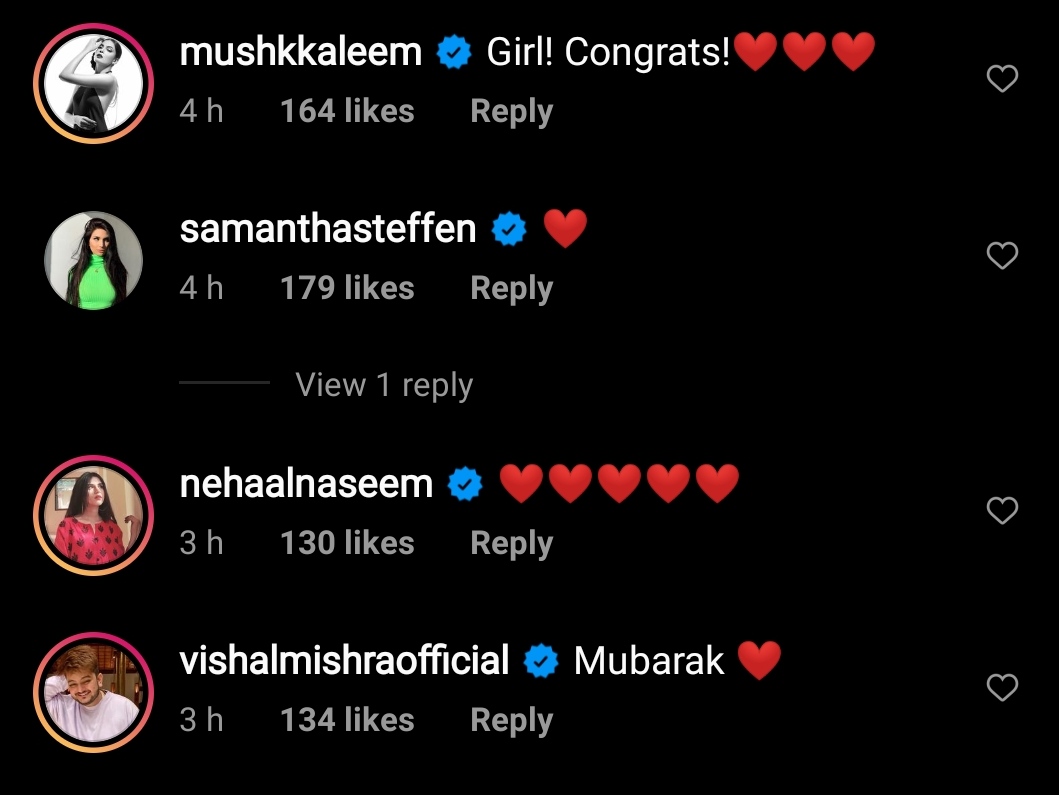 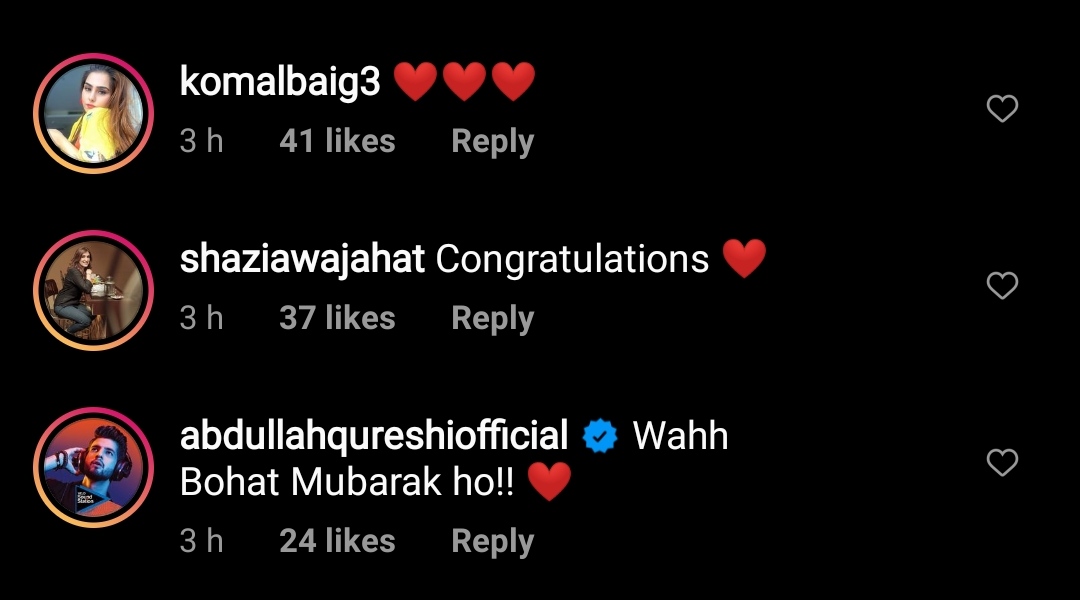 There was a buzz on the internet as soon as Aima announced this special news. After all, everyone was waiting for this news for so long. The couple started dating a few years back and a few months back we saw both of them attending each other’s siblings’ wedding. Shahbaz and Aima posted some gorgeous pictures together on Instagram and their fans were desperate for the official announcement.

When are Aima Baig and Shahbaz Shigri getting married?

There are rumours that both of them are getting married pretty soon. Earlier in an interview, Aima had confirmed both of them are really good friends and do intend to get married. While this will be Aima’s first marriage, Shahbaz Shigri will be tying the knot for the second time. He was previously married to model Aisha Linnea Akhtar but they got divorced in 2018.

Soon after we saw pictures of Shahbaz Shaigri and Aima Baig surfacing on the internet and the rest is history! 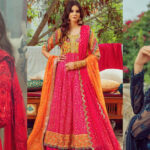 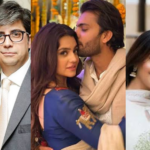