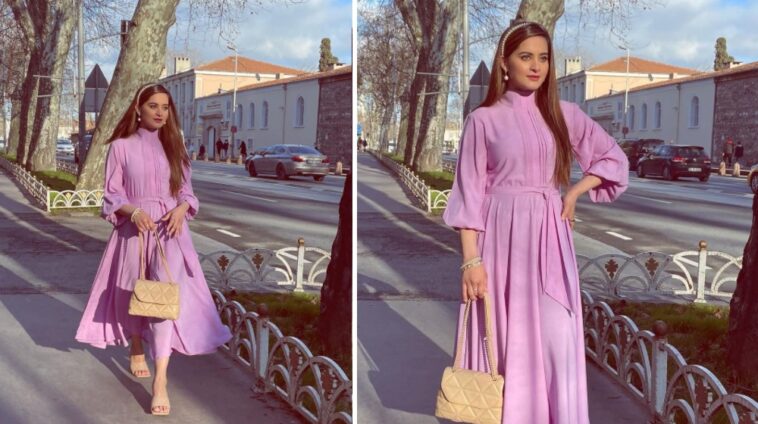 Popular Pakistani actress Aiman Muneeb is out and about, rocking a gorgeous lavender dress. The Ishq Tamasha star has set social media abuzz with her latest clicks on Instagram. The gorgeous actress has definitely earned some style points with her dress. 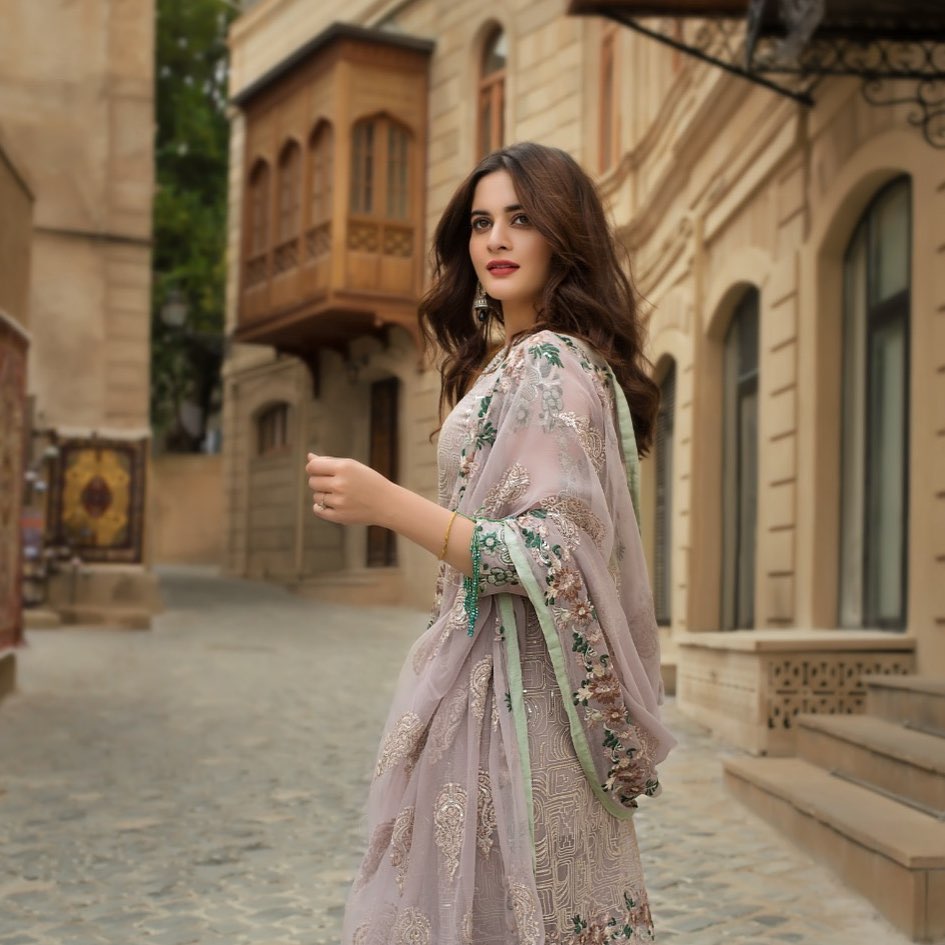 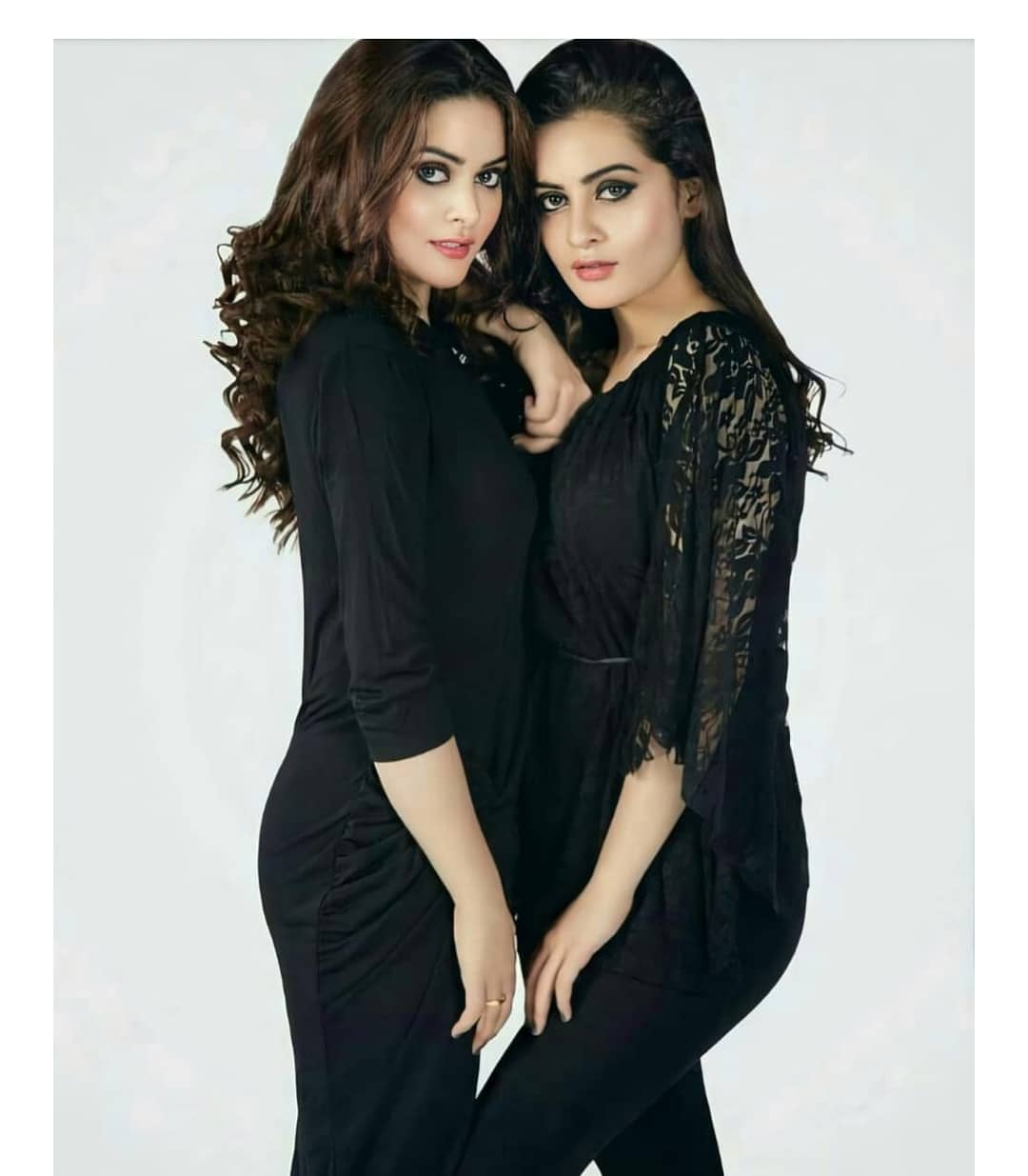 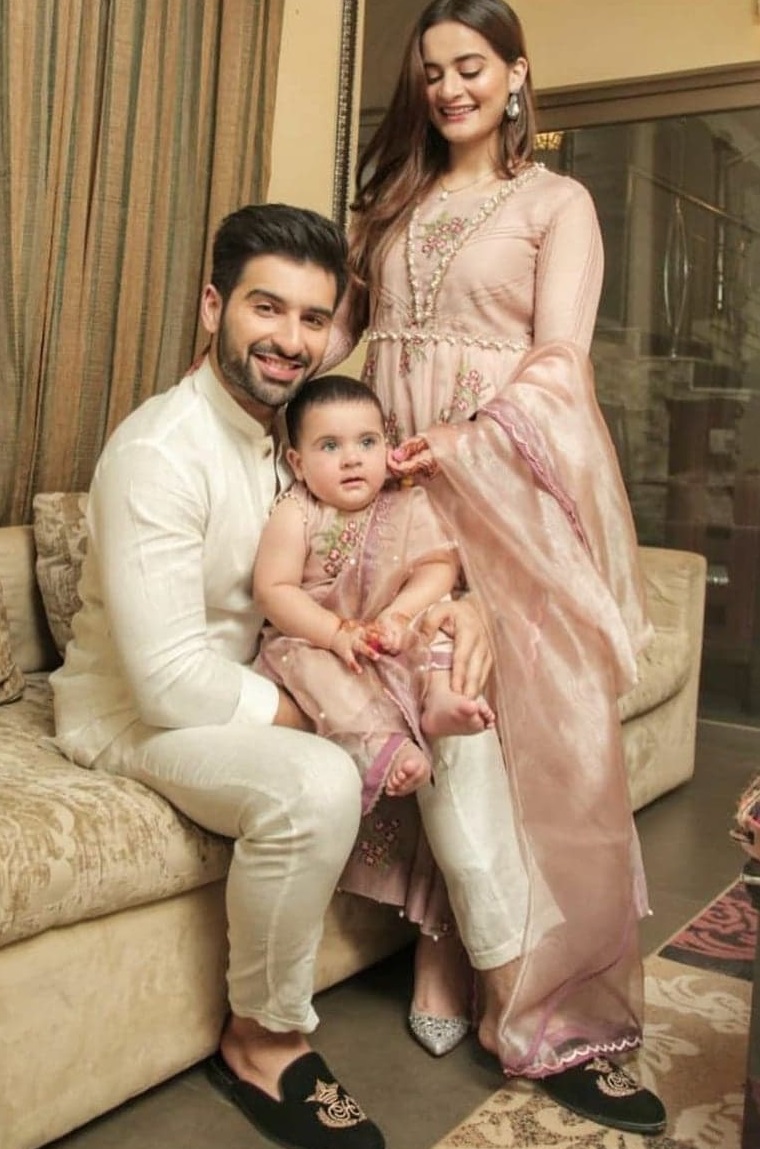 Recently, the gorgeous young starlet was seen out and about, rocking a stylish dress. Aiman looks stunning in a lavender pink dress as she goes for a walk out on the town. Check it out! 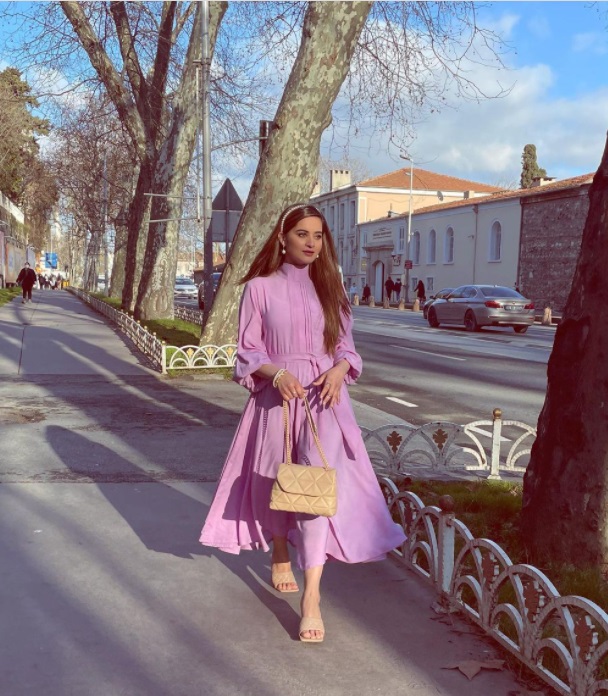 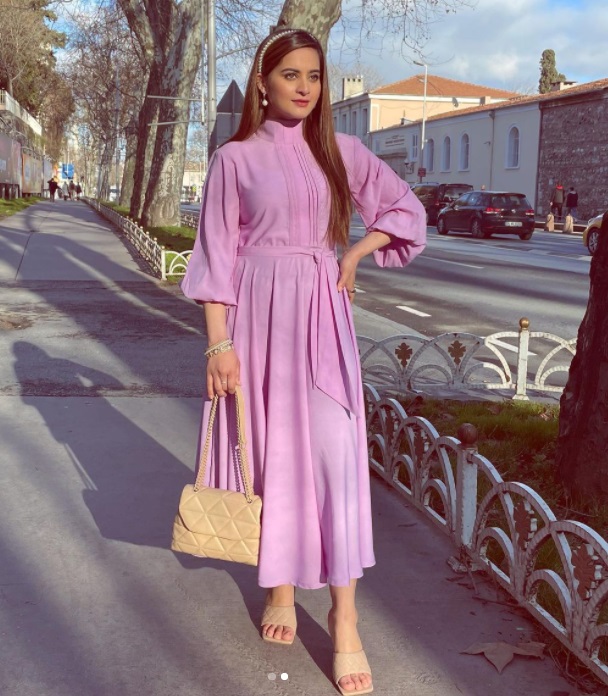 “Lavender in the air,” the Baandi star wrote in the caption.

Aiman’s latest post is going viral on social media with thousands of fans loving the actress’s style choice. What do you think? Share your thoughts in the comment section below. 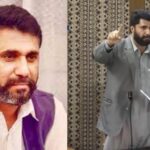 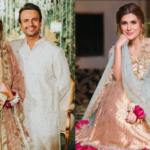