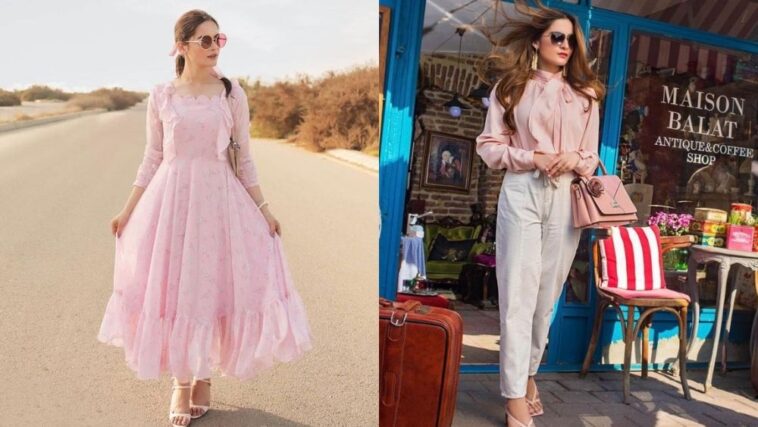 Minal and Aiman Khan, the famous twin sisters in the Pakistani showbiz industry enjoy a stellar fanbase. The two of them started their journey as actresses in 2011 and 2012, respectively. Since then we have seen the duo stun fans and followers with their style and fashion sense. This time, it is their pictures in pink that have caught netizens’ attention.

Minal Khan started her journey in the entertainment industry in 2011 with the role of Bano in Kaash Main Teri Beti Na Hoti. Her most recent performances include her roles in shows like Nand, Jalan, Qismat, and Hassad.

On the other hand, Aiman Khan started her journey in 2012 with the role of Rani in Mohabbat Jaye Bhar Mein. The actress quit her acting career after tying the knot with Muneeb Butt. However, she has been focusing on her clothing brand alongside her twin sister.

Recently, Minal and Aiman Khan posted pictures of themselves on their respective Instagram accounts. Both of them were seen wearing pink, and they both looked stunning. Let’s take a look: 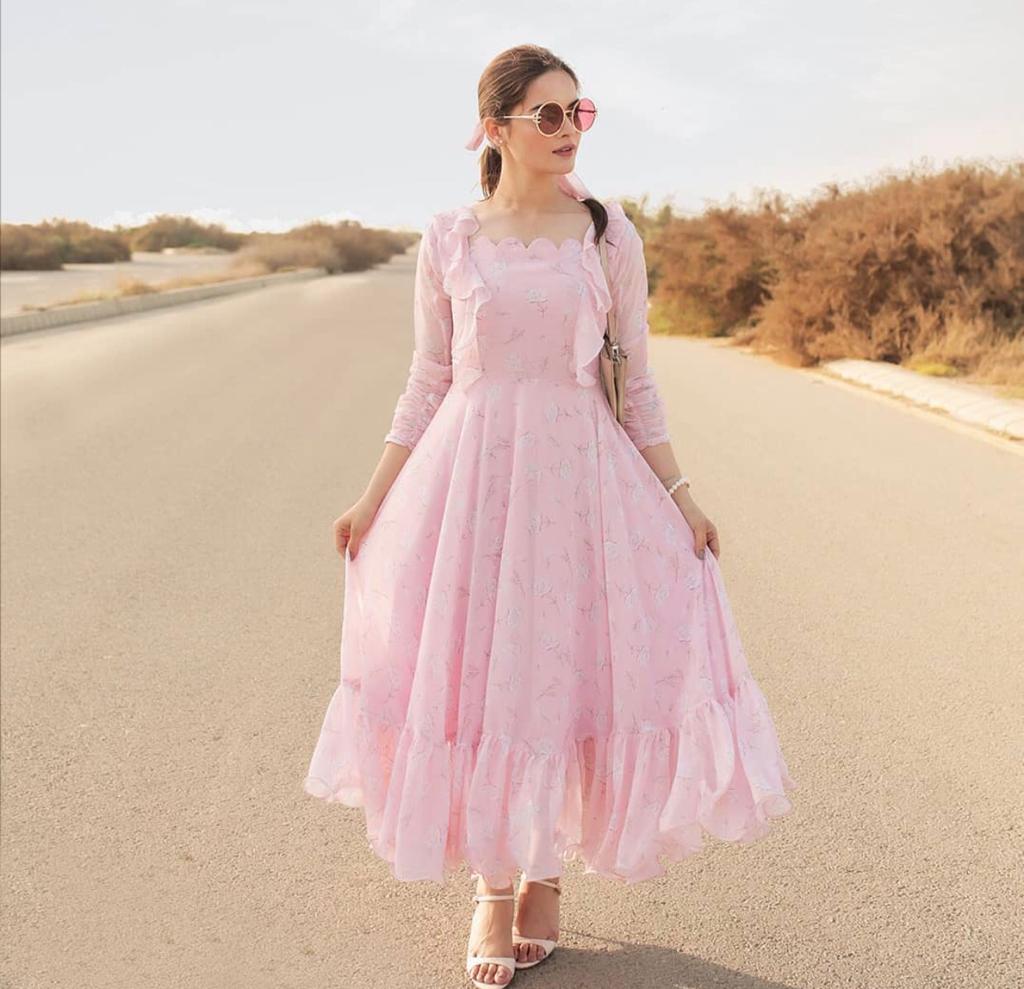 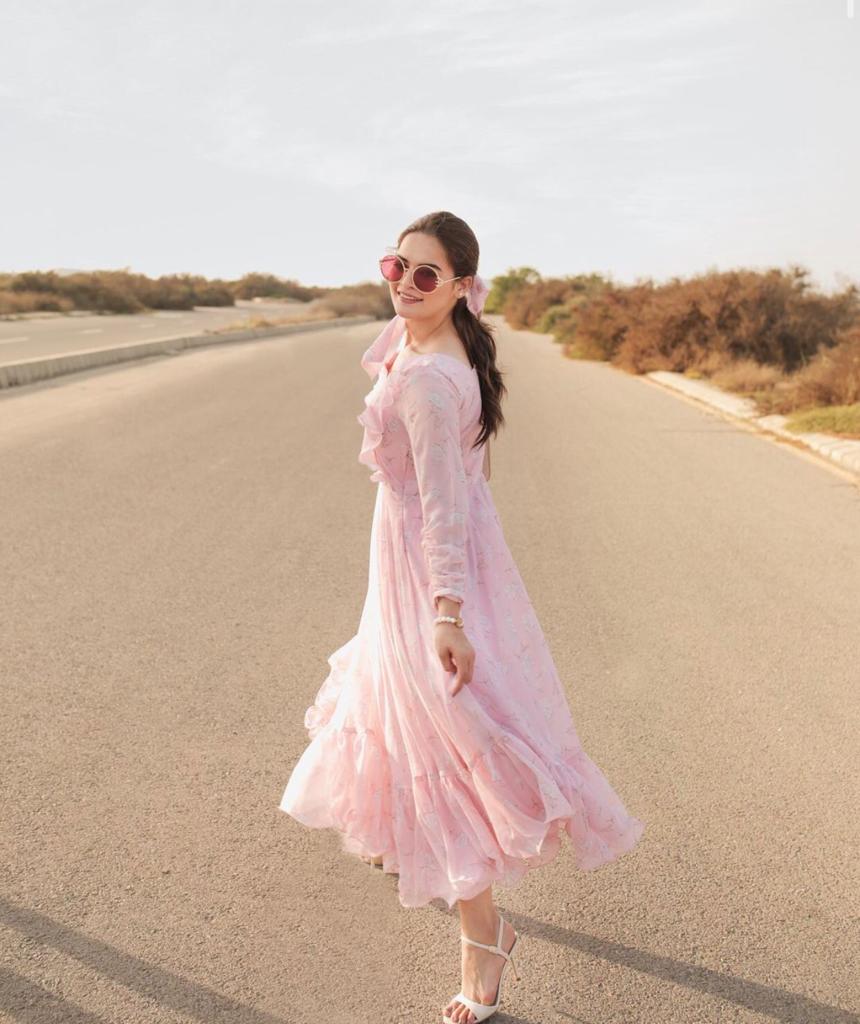 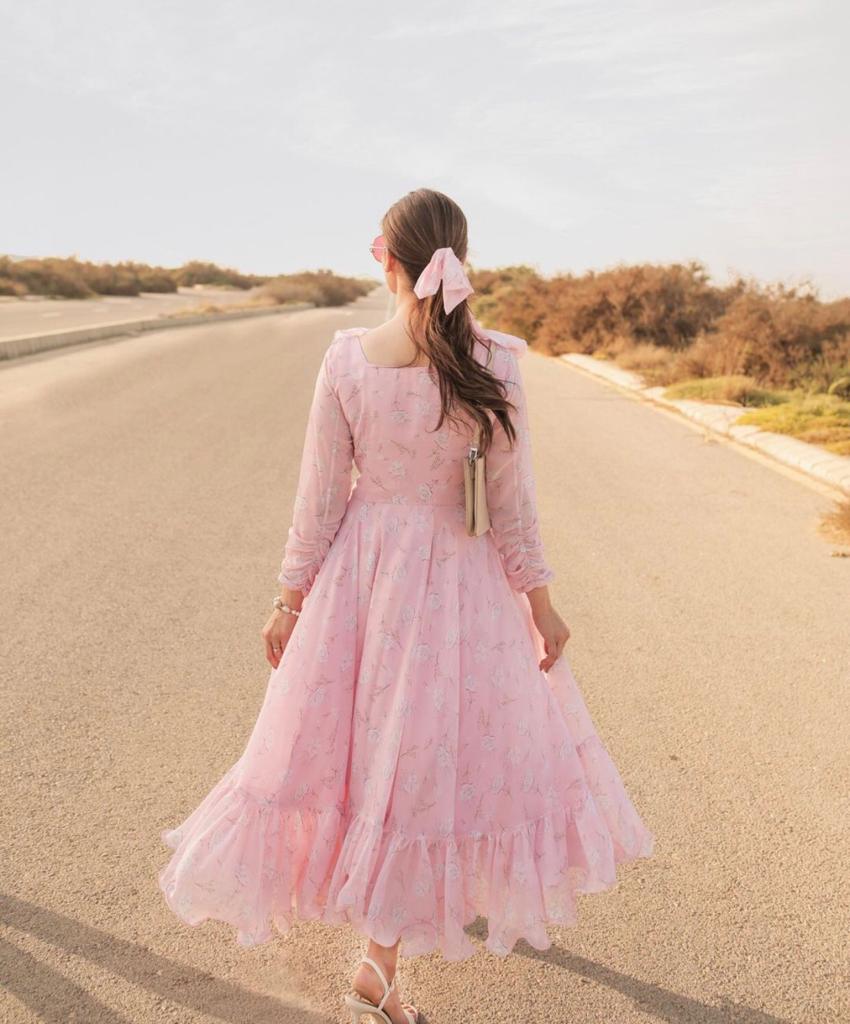 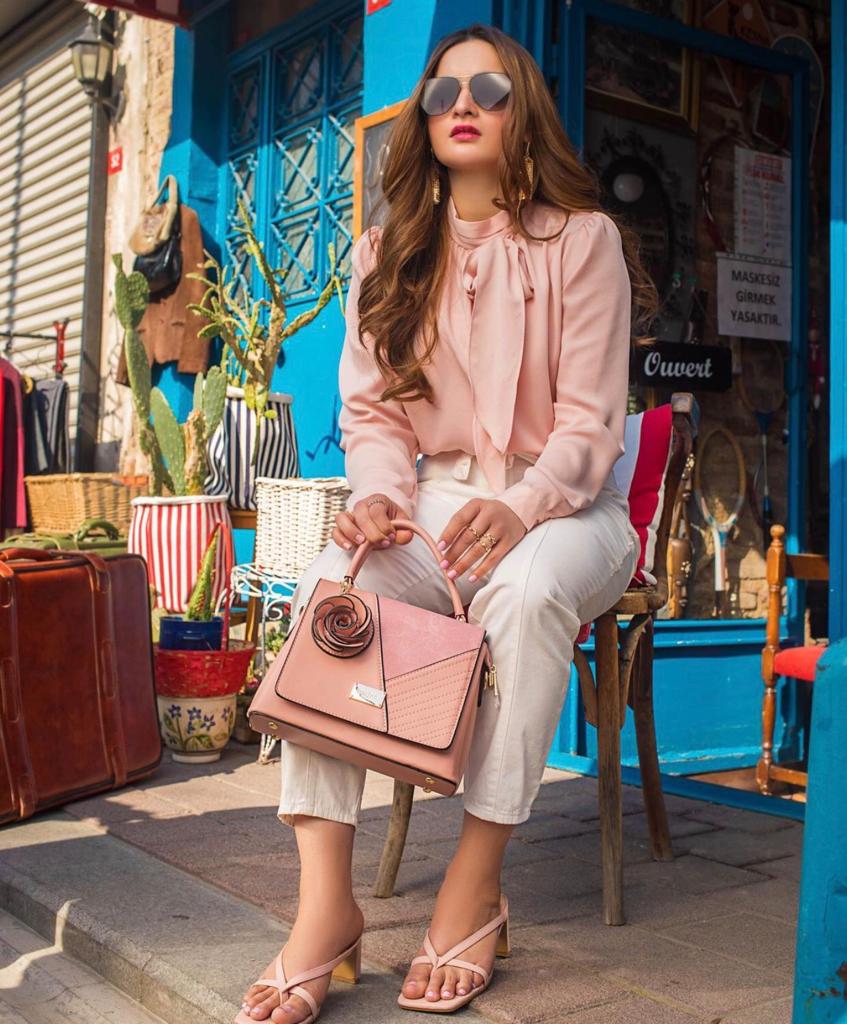 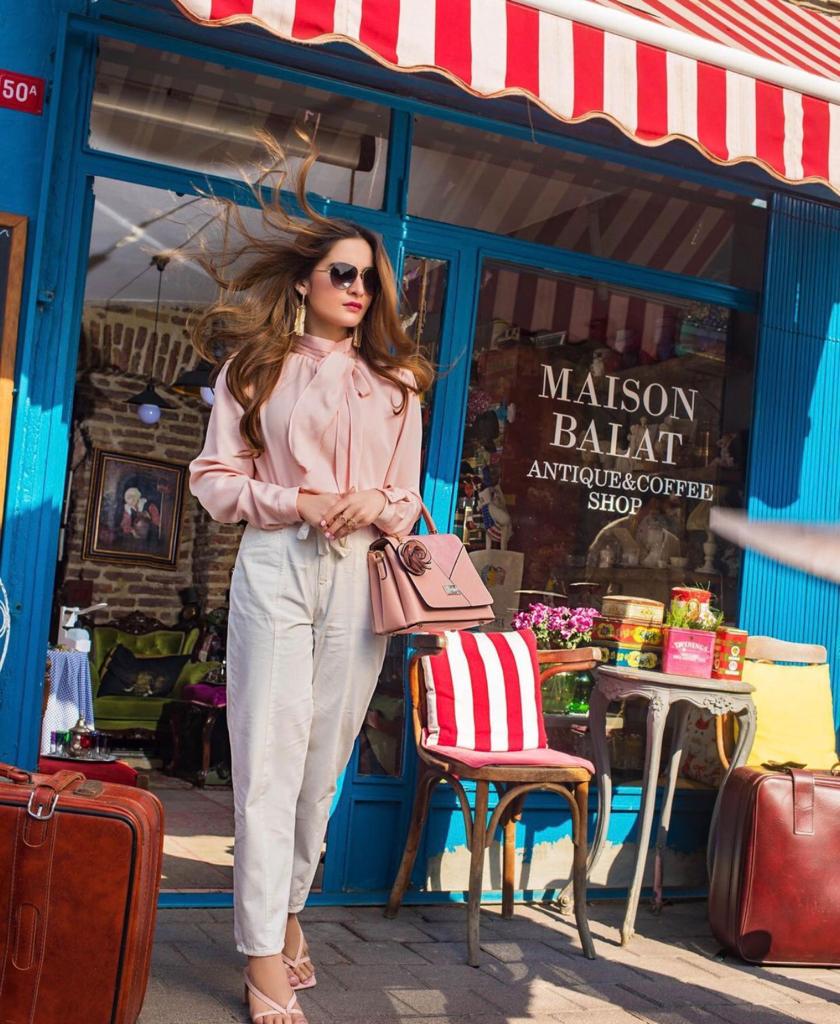 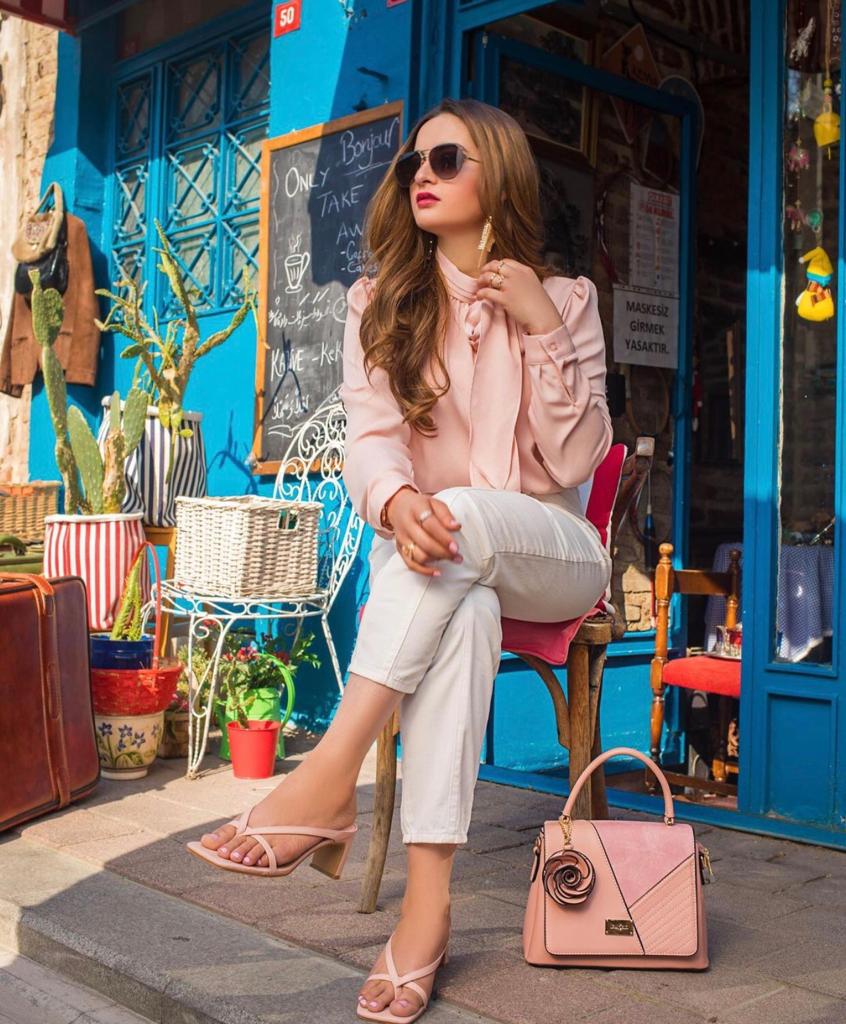 What do you think of these pictures of Minal and Aiman Khan? Share your views in the comments section.

Is Abdullah Qureshi Collaborating With a Pakistani Rapper? Find Out in this Exclusive Interview 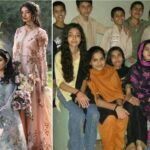 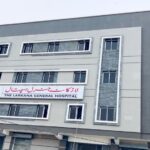