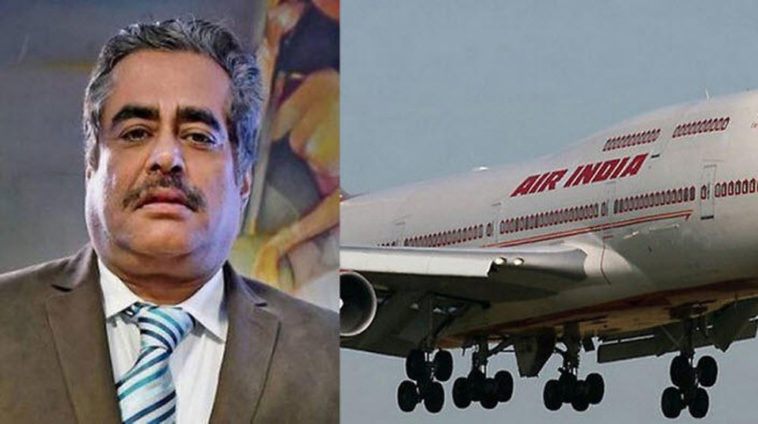 Rohit Bhasin, the Regional Director-Eastern and a senior pilot of India’s flag carrier airline Air India, was arrested at Sydney Airport for stealing from a duty-free shop.

Bhasin, who reportedly flew with the flight AI301, was arrested on Saturday, June 22 while shoplifting a wallet.

After undergoing a brief detention, he was directed to leave the country on an immediate basis. AirIndia said they have removed Captain Rohit from the post and have launched an inquiry into the matter.

He will remain suspended until the completion of the inquiry. Rohit is currently stationed in Kolkata where he has been asked not to leave the airport premises until the end of the inquiry.

“Without prejudice to any disciplinary action initiated against him and pending inquiry, Capt. Bhasin is being placed under suspension”.

Rohit has been associated with the airline for the last 30 years and has served on various senior positions. His suspension in a humiliating charge is being seen as a huge embarrassment on the airline and the country.

Big embarrassment for national carrier! Capt. Rohit Bhasin, one of the seniormost commanders of Air India and Regional Director, East caught shoplifting at Sydney airport before operating a flight on 22nd June. He has been suspended by @airindiain #Breaking @TimesNow pic.twitter.com/bzuRSxzEHy

Rohit however, denies the charge, calling it an utter misunderstanding. He maintained that he had mistakenly picked up a jacket and wallet of a woman at the shop, but returned her belongings when it was clarified. 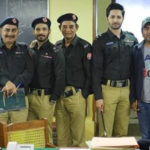 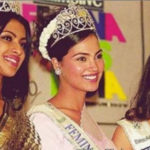