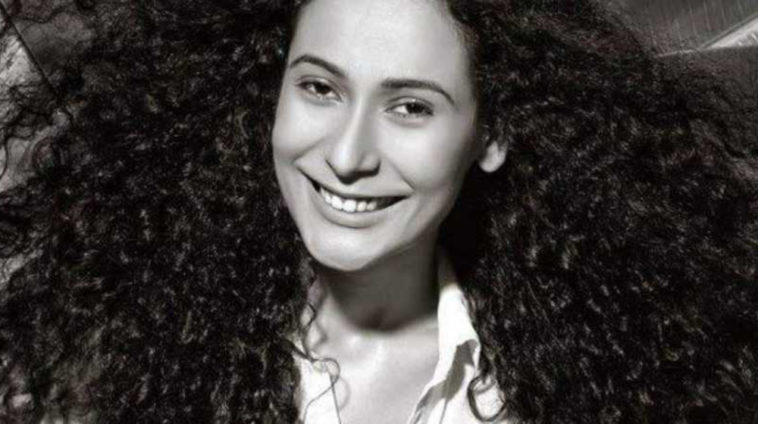 Miss India Universe 2010 Ushoshi Sengupta recently experienced a nightmare in her native Kolkata. The model was assaulted and harassed by a group of men mounted on motorbikes.

Ushoshi Sengupta was headed home on an Uber when she was attacked in her own neighborhood. Following the incident, Miss India 2010 narrated her horror story on Facebook.

The model was taken aback by the indifference exhibited by a nearby police officer from the Maidan Police station. The officer’s non-cooperative attitude allowed the attackers to get a free pass and flee. Had they taken adequate action and filed an FIR right off the bat, the scenario might have been different.

Assma Galuta Pardons Two Men Who Harassed Her in Islamabad

Things didn’t stop with a non-cooperative police officer who just didn’t want to document a crime in his area (this affects their promotions and transfers). Their suggestion? Let the Bhawanipore Police station deal with it.

Things didn’t end there. The ruffians followed Ushoshi Sengupta and her colleague who had been accompanying her the whole time, on their way home.

When Ushoshi’s colleague got off at his house, that’s when the men attacked. They intended to target Ushoshi Sengupta at this point.

The ruffians dragged the former Miss India out of the car, damaged the car. They tried to break Ushoshi Sengupta’s phone. Luckily she was close to her house and locals rushed to help her when they heard the commotion.

Had Ushoshi Sengupta not been in her own neighborhood, the locals too may have made the ‘not in our jurisdiction’ excuse.

Things didn’t get any better from there. When Ushoshi Sengupta went to her local Charu Market police station to file an FIR, she was handed the standard excuse:

‘Its not in our jurisdiction’

The hassle to get an FIR filed made the former Miss India lose her cool. This was a woman who was almost mauled by a group of men moments ago.

” The sub-inspector who told me my complaint will be only taken by the Bhawanipore police station. At this point, I gave up and started shouting. 1:30 am. No female police officer at the station.”

That’s when the sub-inspector did file Ushoshi Sengupta’s complaint but refused to do so for the Uber driver.

“The officer took my complaint but refused to take the uber driver’s complaint stating that 2 FIR’s can’t be taken for the same complaint. And he told me that it’s against the law. My uber driver insisted that he wants to do the complain but the officers didn’t take it.”

When the former Miss India posted the harrowing account online, she didn’t want to make the story about herself. Ushoshi Sengupta raised concerns for the Uber driver.

The model empathized how this man, who was out to earn for his children, was also assaulted. No one is willing to file an FIR for this guy.

“My Uber driver Tarak who probably has got his car on loan and driving and making money for his family, who is trying to defy the odds of unemployment and working hard will be scared to drive, will be scared to reach out to the judiciary.”

Turns out this is routine practice for gangs to extort money from Uber drivers.

“How do 15 boys without a helmet have such ease to beat up the uber driver and break the car . In south Kolkata??? What I realized that this was a way to extract money from the driver by threatening him in a mob. This is absolutely a way of extortion.” 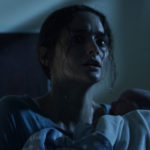 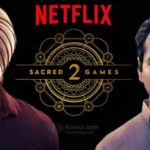