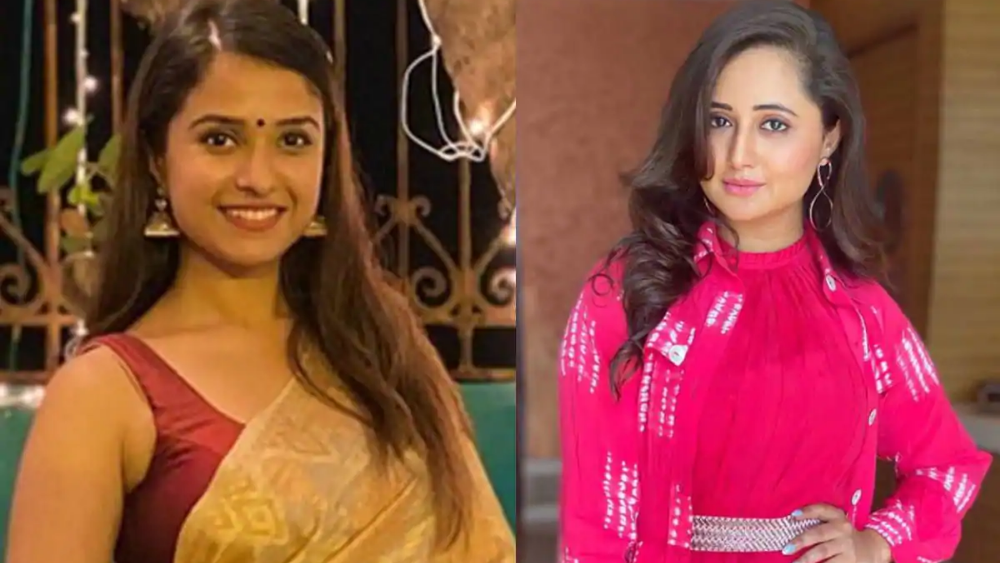 Bollywood has seen the demise of so many actors and junior actors over the past several weeks of lockdown. While the industry is struggling to hold on a little longer amidst the crisis, another shocking news from the glamor world has left everyone bereaved.

According to the reports, actor Varun Sharma’s manager Disha Salian has committed suicide. She jumped off the 14th floor of her building in Malad, Mumbai.

What happened to Disha Salian

At the time of the incident, she was with her fiance and was rushed to the hospital in Borivali where she was declared dead as soon as she was brought in.

During the investigation, the police found out that Disha was suffering from depression for the last few days. However, the reason for her suicide is still unknown.

Disha Salian has worked for several Bollywood celebrities including Bharti Singh and actress Aishwarya Rai Bachchan. She was Varun Sharma’s manager for over a year and was Sushant Singh Rajput’s former manager.

She was currently working for Bunty Sajdeh’s Cornerstone Entertainment.