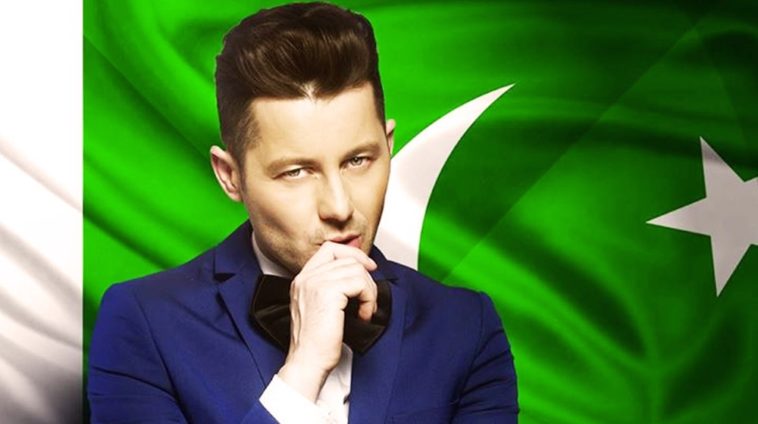 Great news folks, Akcent is coming back to Pakistan. The Romanian pop group announced on their social media page that they’re coming to Lahore on November, 24th.

Coming to Lahore on 24 Nov and would love to have a fantastic cup of tea with you at Governor House VOK organized by J.H Entertainment thanks to P.M of Pakistan Mr. Imran Khan, Governor Punjab, CM Punjab, Women Development Task Force Punjab Ms. Tanzila Imran Khan@peaceforchange

Based on what Akcent had to say, it’s a meet and greet at Governor House VOK rather than a performance. The event is being organized by J.H Entertainment so maybe there’s a performance on the cards?

Thanks for tagging. Most welcome. A fantastic cup of tea is scheduled in my office.

Akcent is Coming Back to Pakistan

DG ISPR thanked the Romanian musician and told him he has a meeting over tea scheduled for the two.

This raises the question is the meet and greet for fans or what?

Wow 😳.. How much days you will stay here with us @akcentofficial ?? I m coming to meet you just for one selfie..

Of course, no one missed that ‘tea is fantastic’ joke even Akcent was aware of.

The tea is fantastic 😂😂 pic.twitter.com/Nhh4YAdviU

Warm welcome in Lahore, thnx to @peaceforchange for arrange the free cup of tea but much costly for enemies such as one jet value 😉 pic.twitter.com/KFASWXeMqQ

Meanwhile, other fans look forward to the meet and greet.

We warmly welcome you to Pakistan. Waiting anxiously for your visit. 🇵🇰❤️

Earlier in February, Akcent announced that they plan on returning to Pakistan. Back then everyone assumed it may be for the ‘Pakistan Super League’ finally. Later it was revealed that PSL actually had Pitbull lined up and he canceled last minute.

Meanwhile, the Romanian pop group has performed in Pakistan many times. This foreign act even went to Peshawar in 2016. Usually, Akcent concerts are sold months in advance for their Pakistan tour.

The pop group has now been reduced to one musician, the lead singer and founder of the group Adrian Claudiu Sînă. While the musician’s social media suggests this is just a meet and greet in Lahore, they’re still hopeful about a concert. 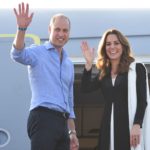 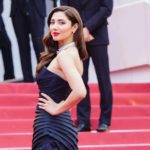