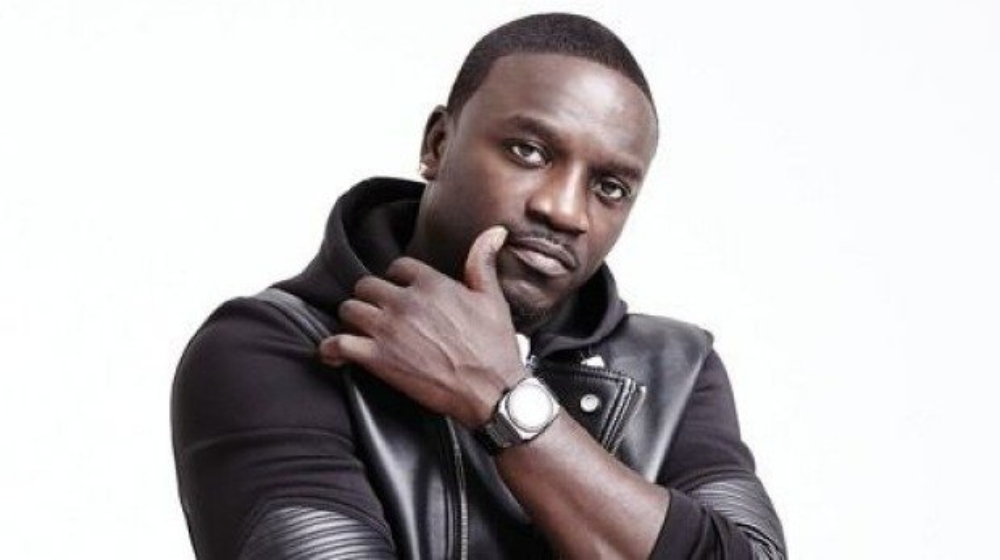 Famous rapper Akon was in the United Arab Emirates (UAE) this week, and the Gulf country saw a different version of the pop star – the one that very few people are aware of.

He was invited to the Sharjah Entrepreneurial Festival, and instead of singing one of his famous tunes, the rapper chose to speak on spirituality.

At the time when over 2000 people gathered at the Sharjah Expo Centre and waited to listen to their favorite singer, Akon delivered a keynote address on his life journey.

Akcent is Coming to Pakistan For Some Fantastic Chai!

The ‘Smack That’ singer reflected how his life from a car lifter to a Grammy-winning pop star and social entrepreneur came to be, and how he finds inner peace in humanitarian service, away from music.

Akon revealed to the audience that he was born a Muslim to a Senegal family and it is his Islamic belief that keeps him moving.

He also revealed that many of his business moves are driven by Islamic teachings and his Akon Lighting Africa Project is one of them. For those who don’t know, the ‘Lonely’ singer is striving to provide solar-powered energy across the continent through this project.

“Always perfect your craft,” he advised the crowd, adding that sometimes, however, this is not in your control.

The US singer and entrepreneur @Akon discusses his career and the meaning of success at the @sharjahef on Monday. pic.twitter.com/HNHR0vMS5I

He defined his version of success saying that he considers his Islamic faith the reason for his  success.

He also told the audience not to judge people from their appearances because no one knows what is in their hearts.

“Now I am not in a position to judge any man and I don’t expect them to judge me as well, but no matter what decision you decide to make just do right by it. Because, at the end of the day, Allah is watching and he knows what is in your heart.”