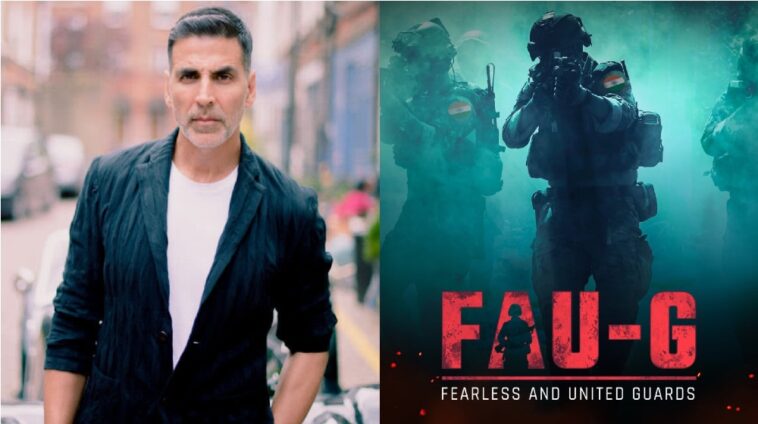 In a not-so-surprising move, the Indian government and Bollywood actor Akshay Kumar’s attempt to cash in on national sentiment with a copycat version of PUBG has backfired spectacularly. Indians and the world are brutally trolling the actor over his cheap knockoff game Fau-G. 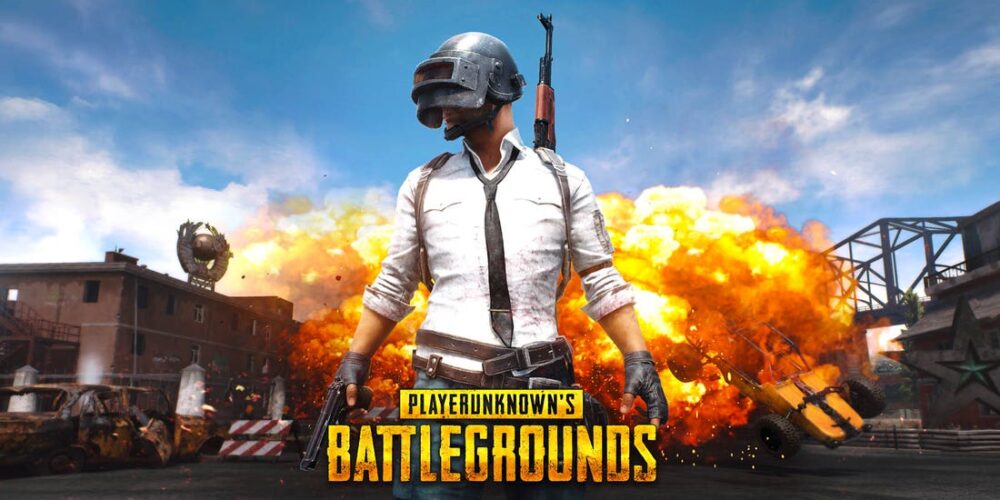 It seems like PUBG or Player Unknown’s Battle Grounds and many other popular Chinese apps (117 to be exact) will remain banned all around India due to the ongoing situation with China.

However, this presented the Indian government with a unique opportunity to sell the public a more “pro-Indian army” PUBG game. The game is called Fearless And United Guards or FAU-G (we see what you did there). Modi even went as far as to get Bollywood star Akshay Kumar on board. 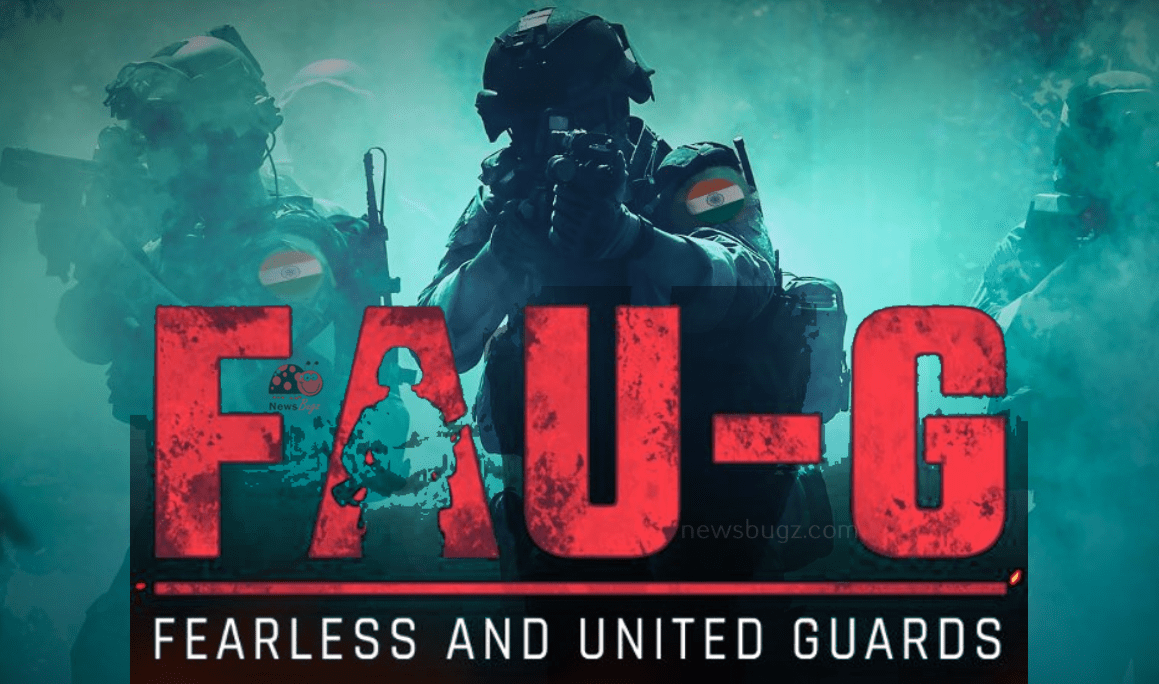 The game is developed by Banglore-based publishers nCore Games, under the mentorship of Akshay Kumar.

Pretty much like PUBG, ‘FAU-G’ has both single and multiplayer modes with tweaked in-game campaigns that are ‘inspired’ by real-life encounters of Indian security forces. The first level is supposed to be set in Galwan Valley, where Indian and Chinese troops clashed on June 2020. Is there an option to pick Chinese troops for this mission?

The actor took to his social media account on Twitter to proudly present the PUBG alternative that will be ‘different’ from any other game and has a more ‘patriotic’ feel to it. 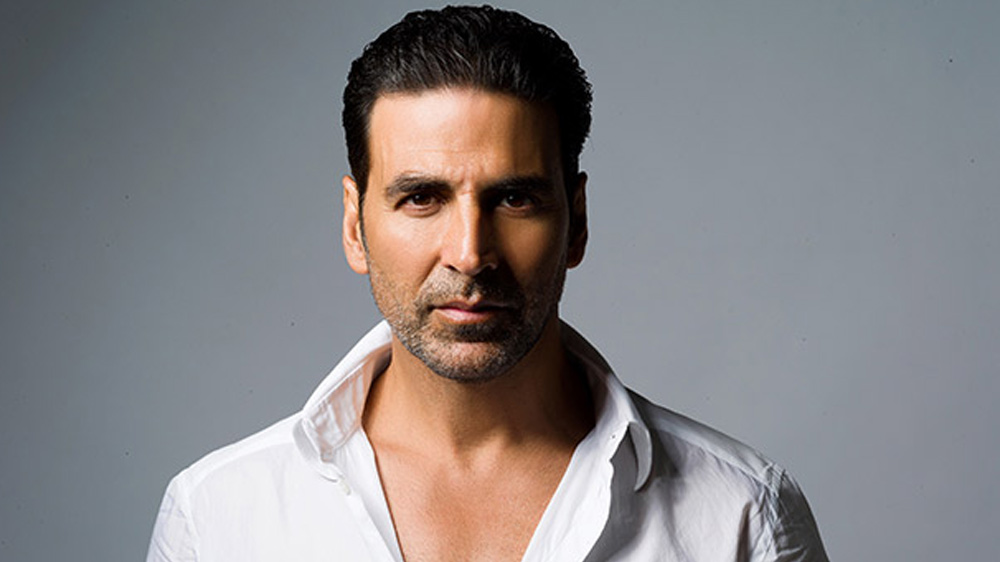 However, both the game and Akshay got massively trolled for selling a ‘copy-paste’ alternative to the immensely popular PUBG.

Here are some of the best and most hilarious tweets on Twitter.

On the name of nationalism pic.twitter.com/NqiVzX5UGH

People even called out and trolled FAU-G for blatantly ripping off a rock band’s album cover for their game.

#FAUGGame developer even after copying the poster of the game. pic.twitter.com/pZUPOq3AlW

Modi banned #PUBG, so his Canadian chamcha can sell a fake version, FAU-G fooling Indians in the name of nationalism. https://t.co/j5LuGazhaA

This has to be a joke. A game isn’t developed in 2 days.

The Modi govt literally banned PUBG citing “sovereignty & security of India” just so that their crony could launch a game called FAU-G.

I mean there’s not even a pretense anymore. The name literally is a give away. https://t.co/4lRDqRfmZU

What do you think about FAU-G? Share your thoughts in the comments below.

What the Duck: Modi Gets Trolled Over Viral Photos 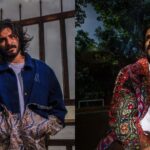 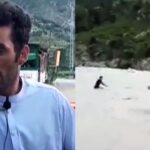