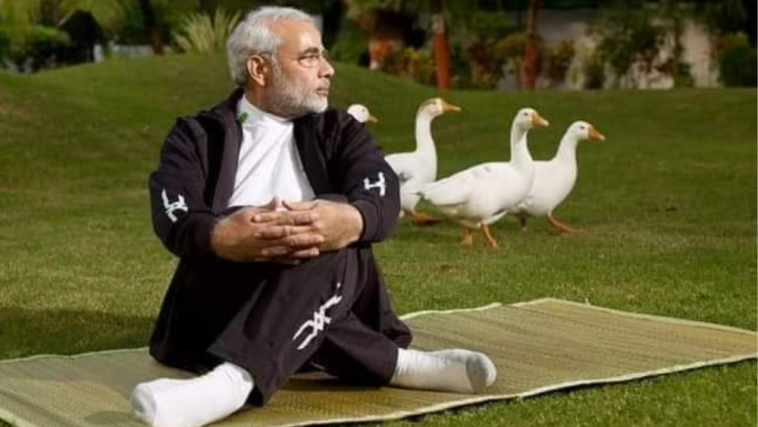 Indian Prime Minister Narendra Modi never fails to entertain his devoted bhakts. But ironically, in his bid to appear ‘cultured’ and ‘modern,’ he ends up becoming a laughing stock and a meme!

It seems that Modi Ji is back again and this time with ducks. Yup. You heard that right. And if you haven’t seen the viral pictures yet, here you go.

If you Love someone, Set Them Free.
If they come back , then ignore them like Modi ji ignoring all the ducks. pic.twitter.com/h27pSUorkf

It seems that Desi Twitter was waiting for this moment, and boy did they not disappoint. Modi’s photoshoot just dropped in time to serve us some great ‘content’.

As you can see, the Indian Prime Minister is spending some time out in the open with a few innocent ducks.

Actually, the ducks are pretty smart. We think they know they should stay away from a fascist and they are doing a pretty good job at maintaining a distance. We are still in a pandemic, so these ducks get an extra point from us for following all the important SOPs. 🦆

However, according to an Indian website, the pictures date back to 2012 and have ‘resurfaced to create a sort of an agenda against the Prime Minister.’

Apparently the pictures went viral after Modi Ji shared a video of himself feeding the peacocks at Lok Kalyan Marg, his official residence in Delhi.

Whatever the case is, Twitter is enjoying right now by creating a meme out of it. Here are some of the hilarious reactions.

has anybody seen the Main Camera and The Main Photographer Who are being photographed
Ducks or the Apepic.twitter.com/21QyXDJ8KY

It would be more believable if the ducks replaced Modi. pic.twitter.com/6SlWFoImTC

Shooting ducks, who did it better?

Modi ducks questions on development, growth or Corona so he is with ducks. https://t.co/Ve5ZaNHTP5

PM Modi always has his ducks in a row…. Back from his CM days and probably even before. https://t.co/Ph0cSbPiVv

Me, when I see dad entering my room pic.twitter.com/UrYUflOUkg

The Modi photo shoot gets better and better. This is called giving a duck for the nation

Modi ji ka concentration powers kamal ka hai! Damn, I would have been so distracted by those lovely ducks! pic.twitter.com/EeUzzzqaaW

But at the same time, people have questions. If the photos were taken recently, shouldn’t he be concerned about his people and try to make better policies to control coronavirus?

People have one question on their minds. What the duck Modi? 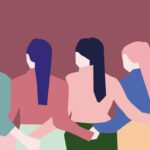 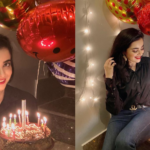