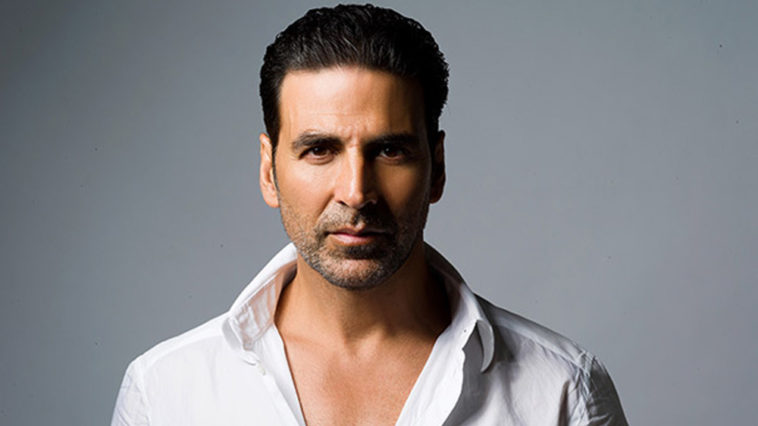 Looks like 2019 will be a good year for Akshay Kumar with all the films he has lined up. While both Aamir Khan and Shahrukh Khan have no films scheduled for release this year, Akshay has many. And there is plenty to like with the Akshay Kumar upcoming movies for 2019.

Akshay Kumar is known as one of the most hardworking actors in the biz. No surprise that he’s also one of the richest.

Although Salman Khan charges the most per film, Akshay Kumar earns more due to the number of projects he takes on. And this Akshay Kumar movies list drives home that fact.

Here are some of his movies that you should look out for in 2019.

The film directed by Raj Mehta will revolve around two couples and a pregnancy. Kareena Kapoor Khan will be features opposite Akshay Kumar. Good News cast also includes Diljit Dosanjh and Kiara Advani.

The film is scheduled for release on September 6, 2019.

Karan Johar teamed up with Akshay for this one. The film is based on the Battle of Saragarhi. The direction will be carried by Anurag Singh.

The Housefull franchise is Akshay in one of his most comedic roles. Since it was so funny and made a lot of money, the whole gang will get together for round four.

The Housefull 4 cast will include Nana Patekar, Kriti Sanon, Ritesh Deshmukh and Boman Irani. And the movie is being produced by Sajid Nadiadwala, and directed by Sajid Khan.

Both Sunil Shetty and Paresh Rawal will unite for round three, we’re hopeful to see Akshay too.

Hera Pheri 3 is Coming Back 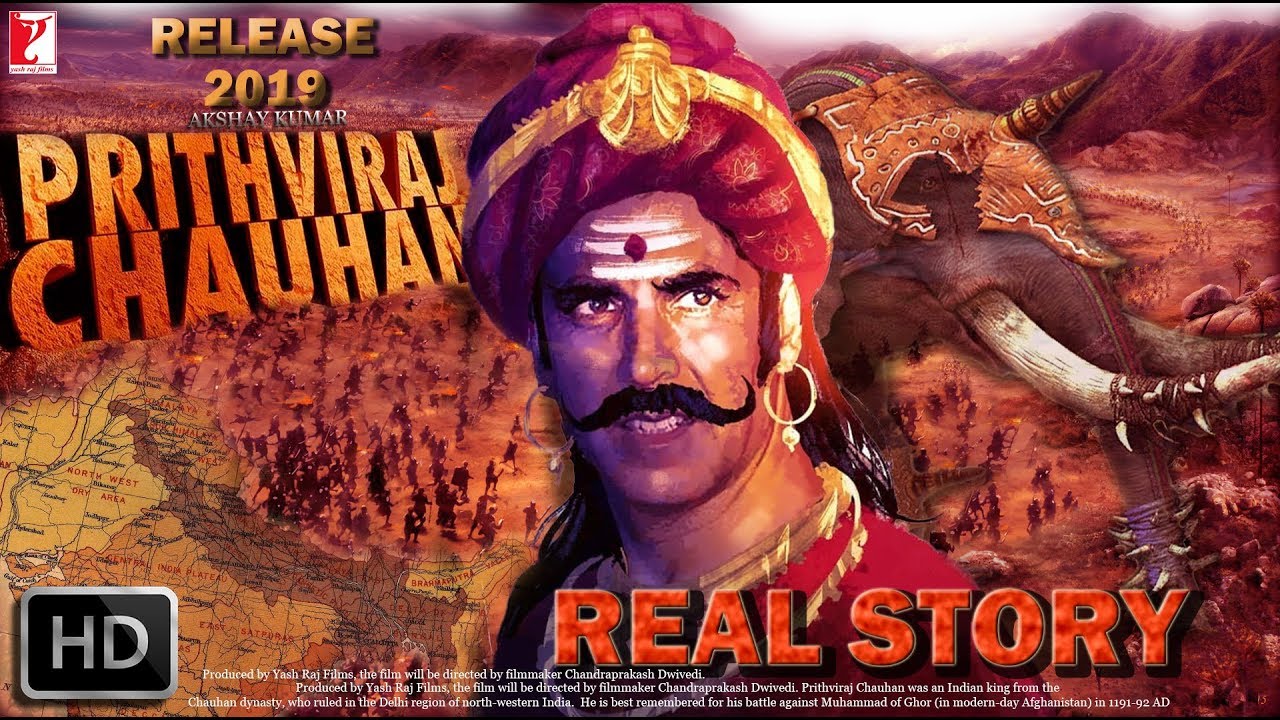 It’s known that Akshay Kumar will play a historical character of Prthviraj Chauhan in this Yashraj film. Other details such as the lead actress, title, etc have not yet been finalized.

Proud and excited to bring the story of India’s Mars Mission, #MissionMangal to you. Coincidentally the mission was launched on this very date, 5th Nov. 2013. Meet the team and do share your best wishes for our shubh mangal journey. Shoot begins soon ?? @foxstarhindi @sharmanjoshi #KirtiKulhari @taapsee @balanvidya @aslisona @nithyamenen

Another Rohit Shetty cop drama. And you guessed it, the film will star Akshay as a police officer. Shetty’s recent film Simmba did exceptionally well.

Director Neeraj Pandey signed Akshay for this psychological thriller Crack. News of the film came out in 2017 but the filming was delayed.

Details about the storyline are not yet known as well. Even the director said that the script has not been finalized. We’re hopeful that it may come out this year.

Mogul is based on the life of legendary music producer Gulshan Kumar, who was gunned down in the 90s.

The filming of Mogul got delayed due to the #MeToo controversy. Differences of opinion developed between Akshay and Mogul director Subhash Kapoor. We will have to wait and see if this project goes ahead or not. 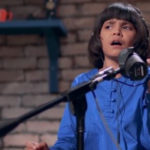 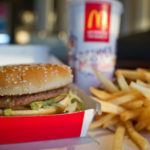