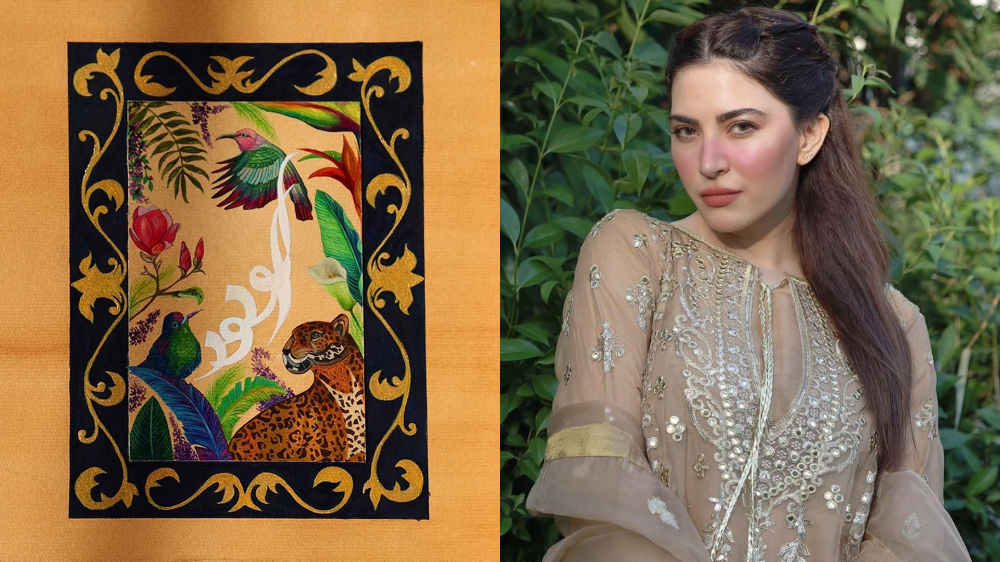 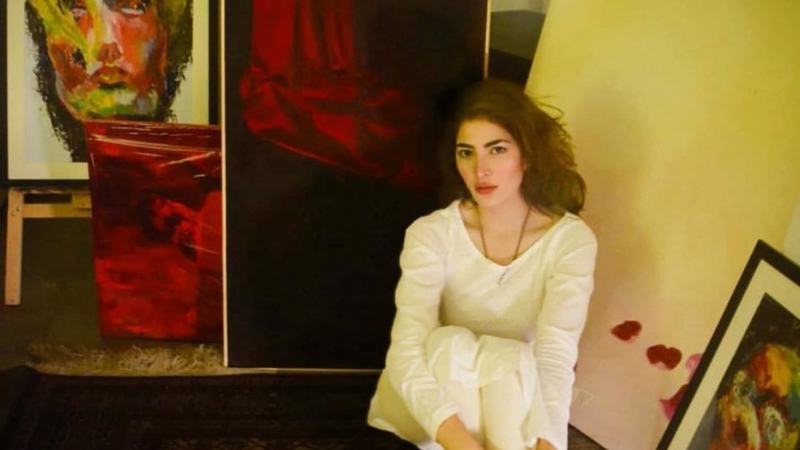 Naimal Khawar Abbasi came into the spotlight with her stellar performance portraying the role of “Mahgul” in the film Verna. Although she has appeared in only a handful of projects, fans mostly know her as the wife of former Pakistani actor Hamza Ali Abbasi. 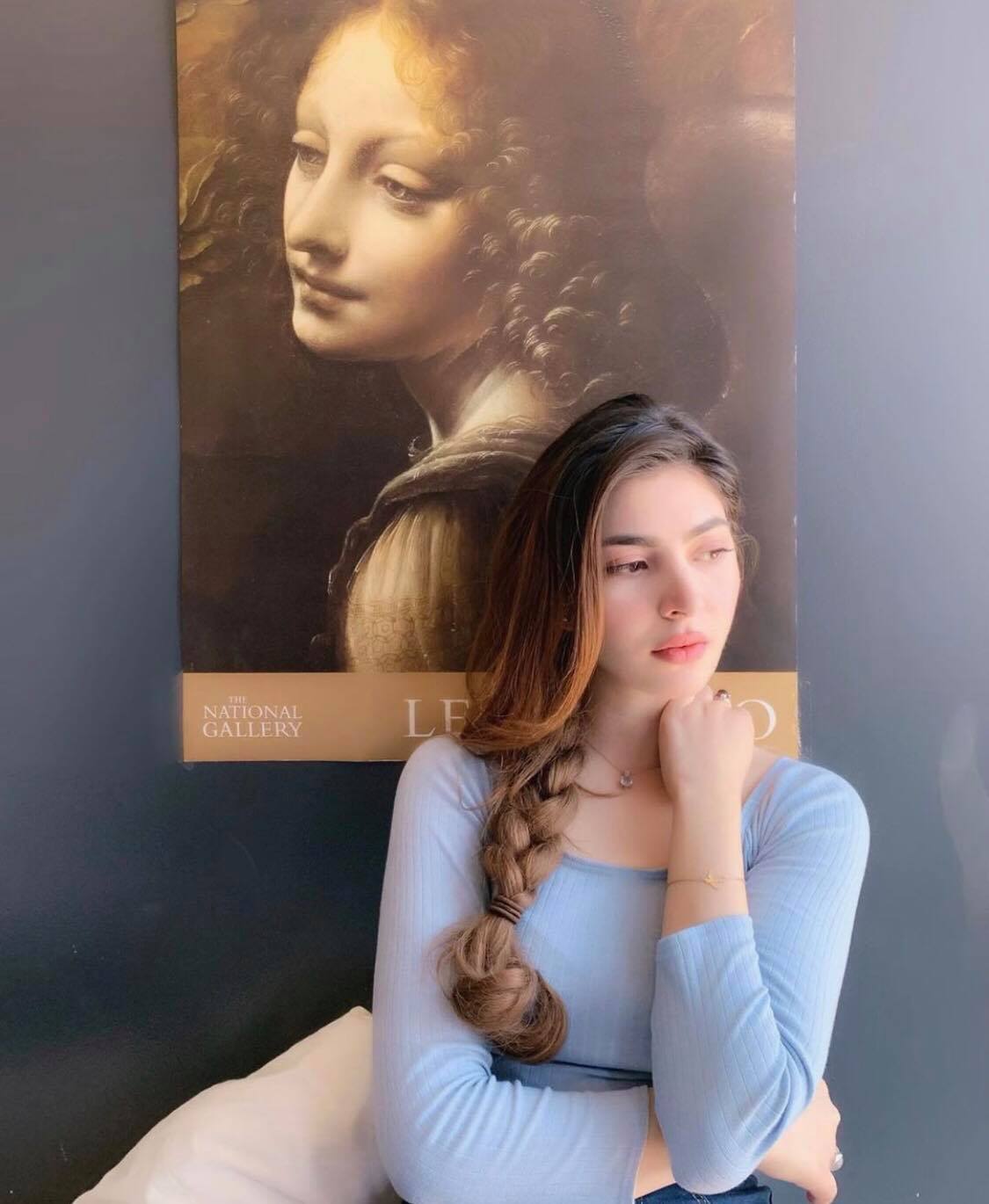 However, she is not just a Pakistani actress, she is a visual artist, painter, and social activist. Recently, Naimal took to her social media account on Instagram to unveil another one of her stunning artwork. The flora and fauna enclosed within swirl patterns is inspired by nature and is called “Al Wadood”. 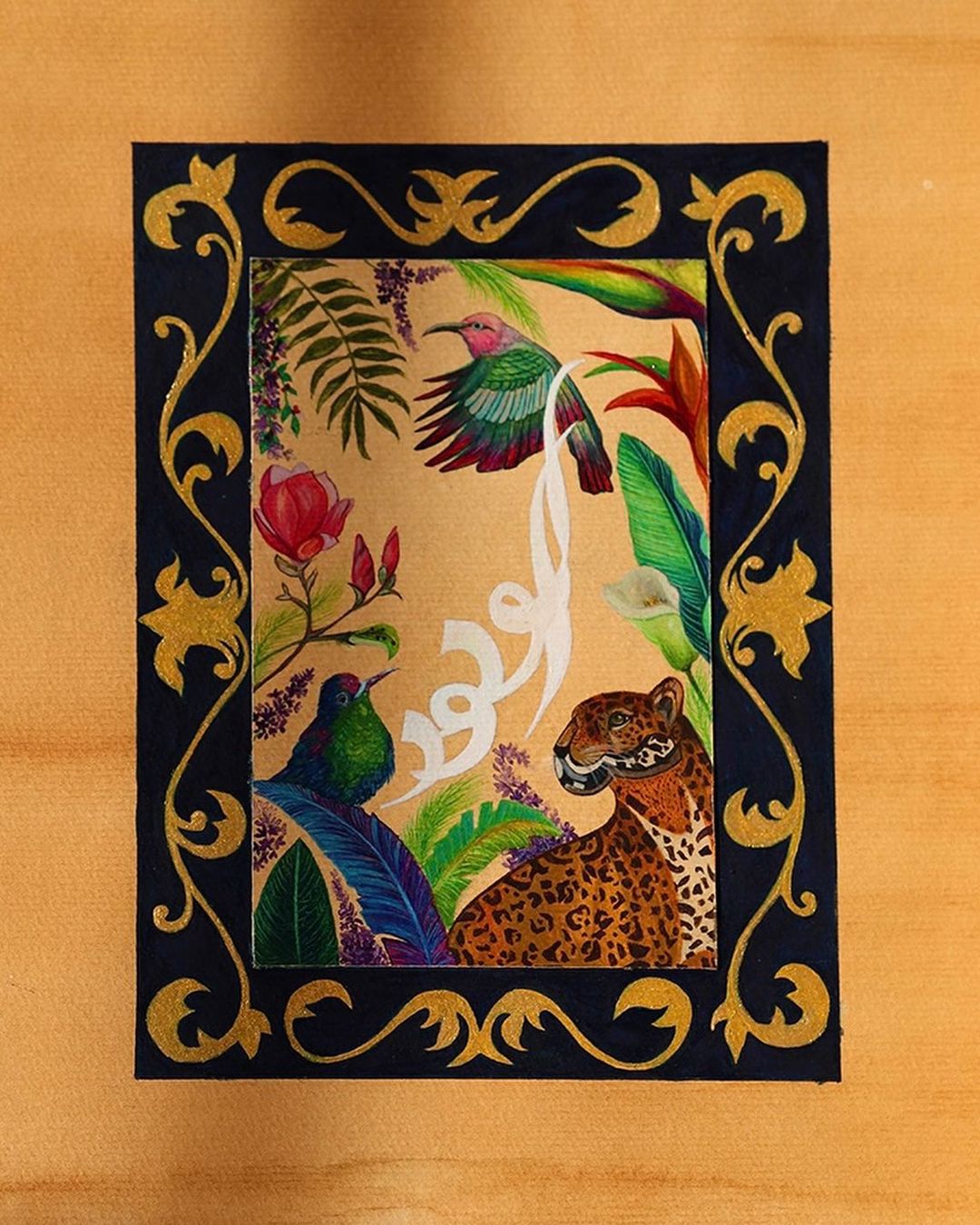 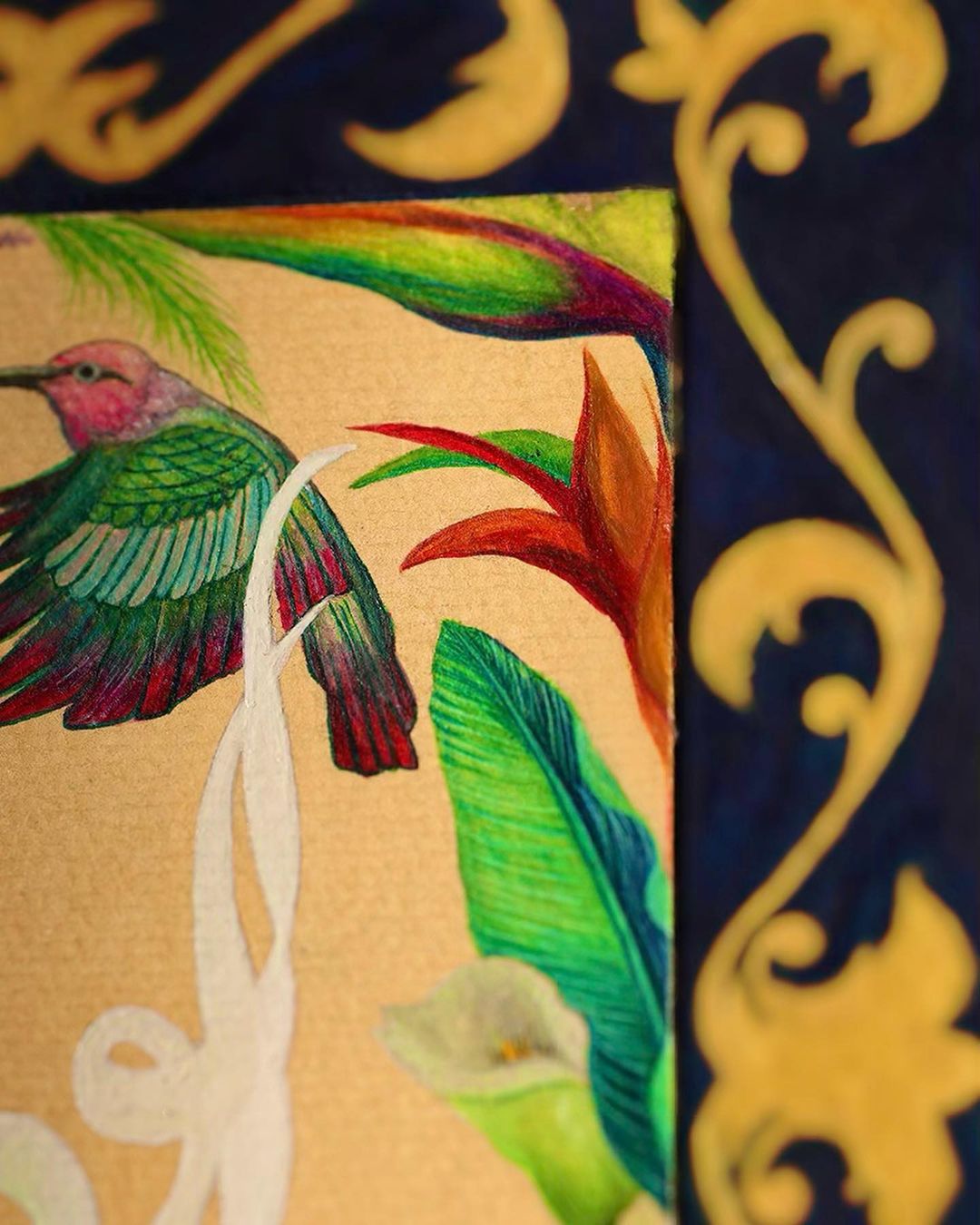 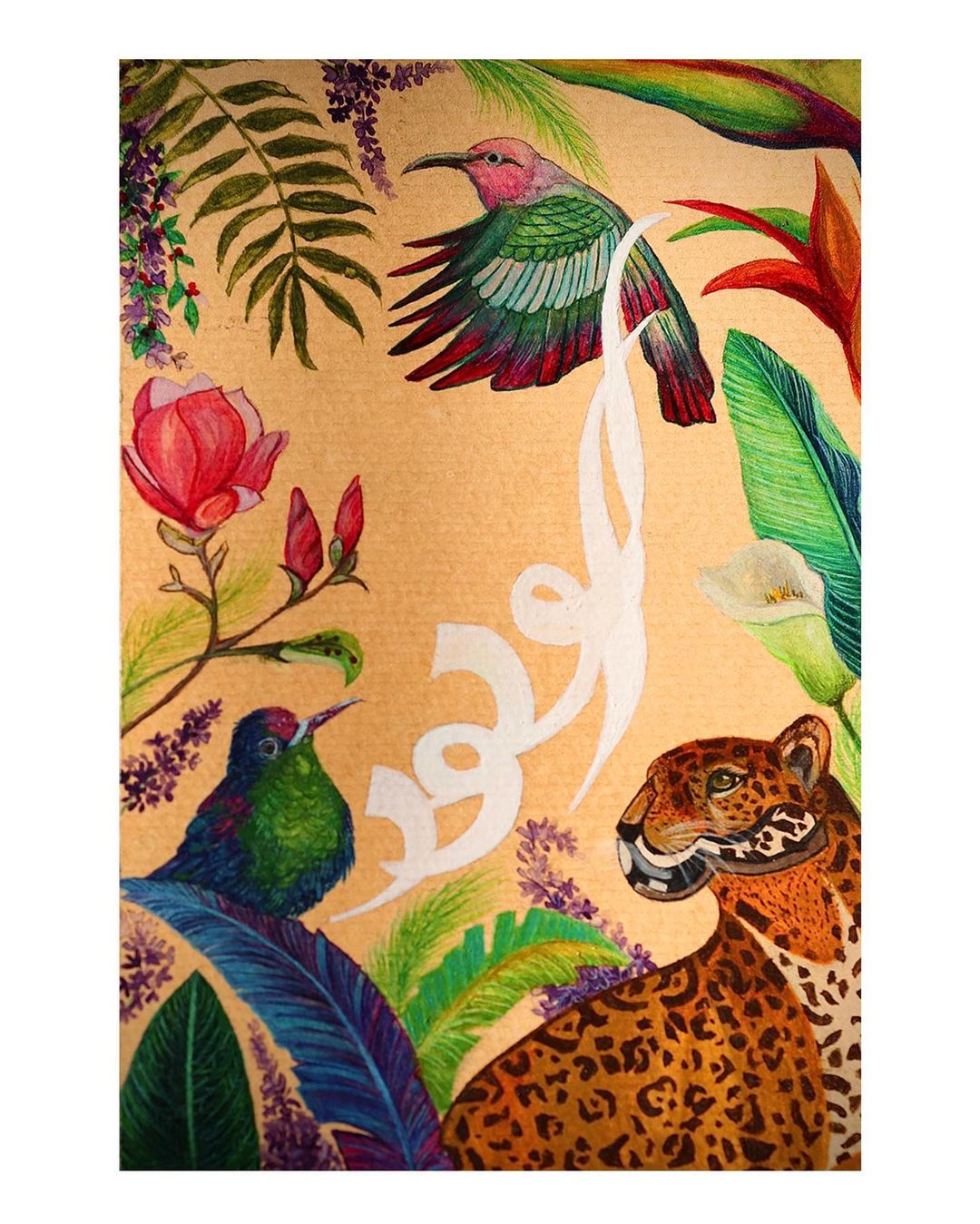 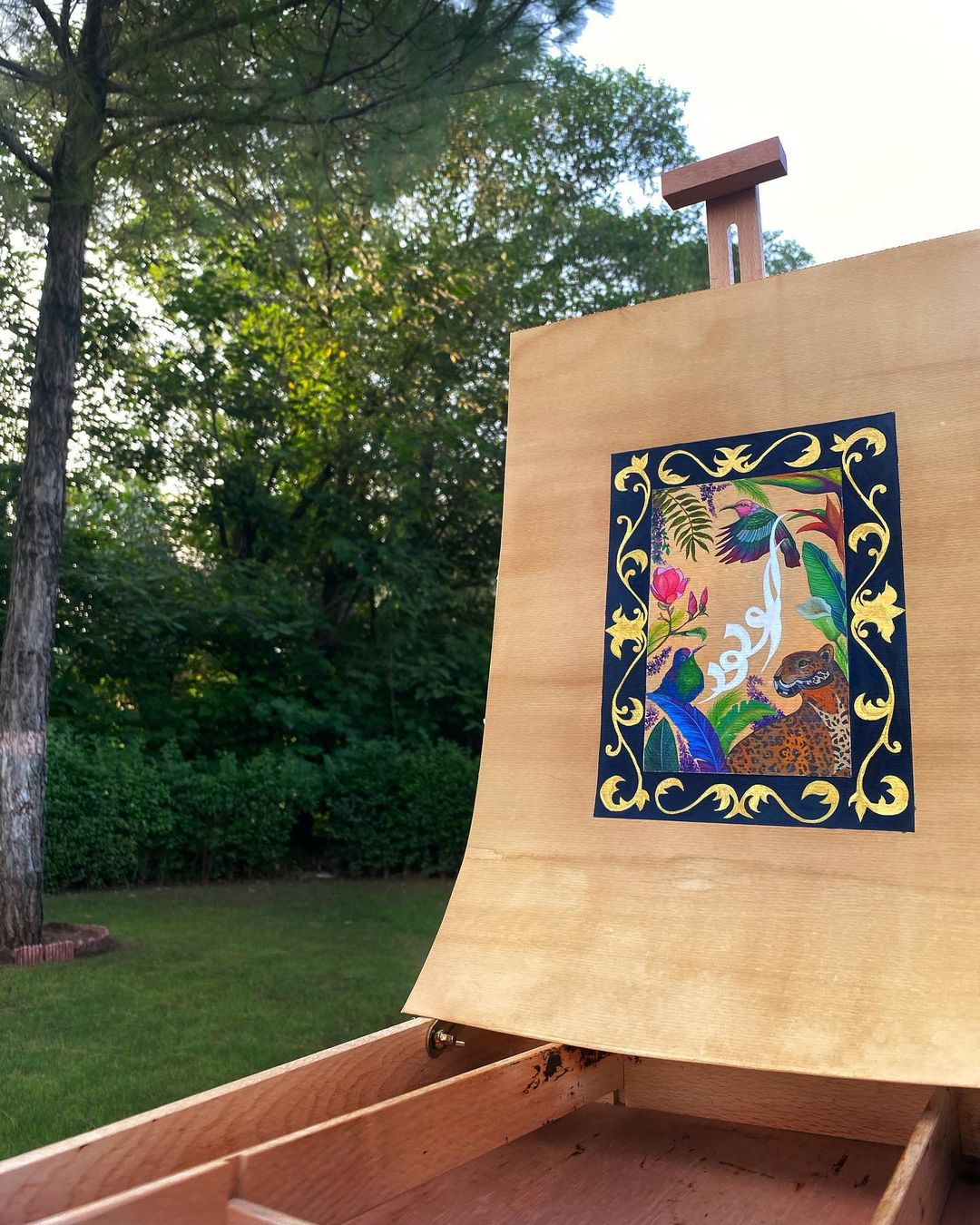 According to Naimal Khawar, “Al Wadood”  translates to “most loving”.

“This series is the result of silent moments of observation with nature,” Naimal wrote in the caption. “Idle evenings sitting on the balcony staring at the vast pink sky and the countless birds flying around it, swaying, dancing, almost like in a state of trance. I’ve always been obsessed with it, the birds circling the sky in flocks at dusk, as if they’re gathered for a secret meeting, conspiring about something bigger than us all. And it is in these quiet moments appreciating the beauty of nature is where I find myself most at peace and connected with my Creator, the shaper of all things.”

What do you think about Naimal Khawar’s artwork? Let us know your thoughts in the comment section below.