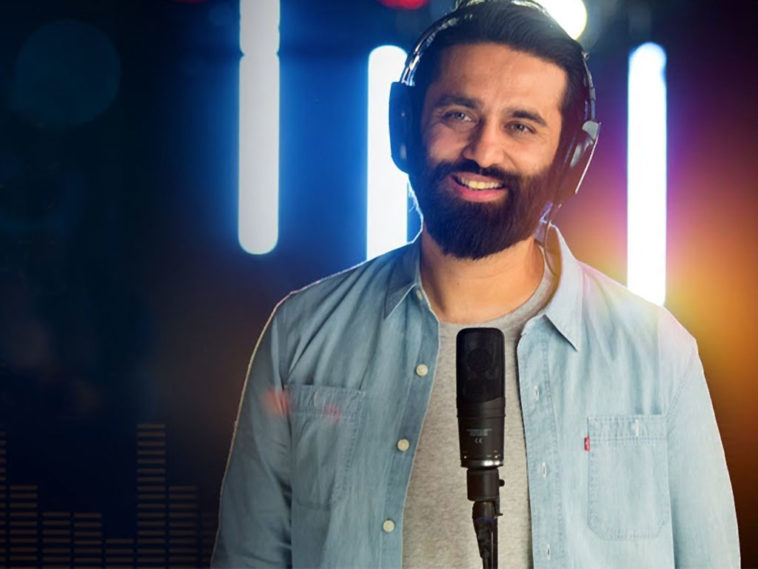 Ali Noor is back and better than ever. That nasty business with Hepatitis A? You might be forgiven for thinking Ali wasn’t hospitalized at all, and its thanks to his upbeat rework of hit song ‘Manwa Re.’

Rather than boring you with more words here, its time you put on your headphones and listen to the all-new Manwa Re by Ali Noor 2.0:

Well what do you think? Better than the more Sufi-ish and soulful original? We like both to be honest.

Just in case you were going to search for the unadulterated version of Manwa Re, we have saved you the trouble:

Ali Noor thanked his fans for all the wishes and support he received regarding his hospitalization not too long ago.

The singer also teased that a new surprise was coming there way. Now we know exactly what he meant. The Acapella version of “Manwa Re” that’s what.

We like how this song does not feature any musical instruments at all. Ali rendered the whole song through his mouth!

These Are The Best Noori Songs That You Can Chill To

Earlier in the month, Ali Hamza went to social media regarding how Ali Noor was hospitalized with a mismanaged case of Hepatitis A. Fortunately, the doctors were able to set Noor on the road of recovery. At one point Hamza thought that his brother could not survive if he did not receive a liver transplant. Thankfully, that did not happen.

Ali Noor doesn’t look any worse for tear. With his new version of “Manwa Re” out, can we expect the popular singer to rework his earlier hits Acapella style? We know we want it. 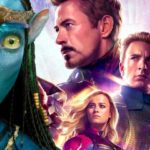 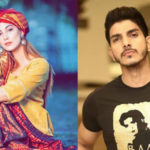