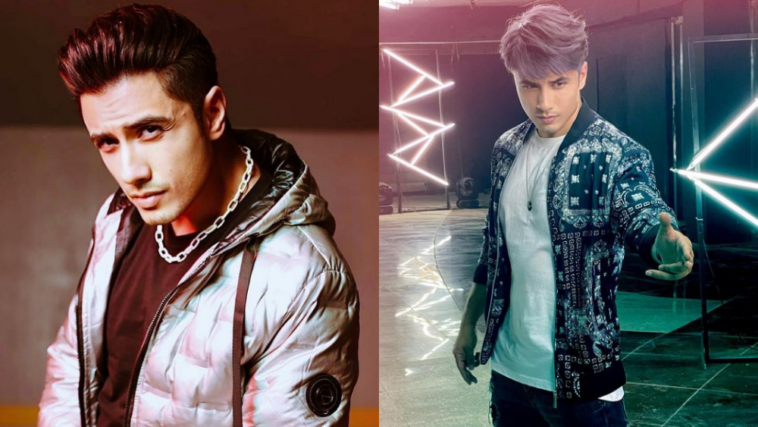 Ali Zafar channels his inner K-pop star in his latest Instagram update. The singer-turned-actor is brewing something for Eid but his caption has left fans hoping for something else.

Taking to his Instagram, the Channo singer shared his new avatar with his fans. The top singer dyed his hair lavender for his new single, Game Bun Gayi, which will be released this Eid.

K-pop fans were thrilled and were hoping to see collaboration, however, they soon realized that Ali Zafar was referring to his new look.

The K-pop industry is very different from the Pakistani or Western music industry. When an artist, a boy band, or a girl band is preparing for their new album, commonly called a ‘comeback’, they dye their hair. New hair color is a signal for fans, kind of like a spoiler, that they are about to make a comeback. 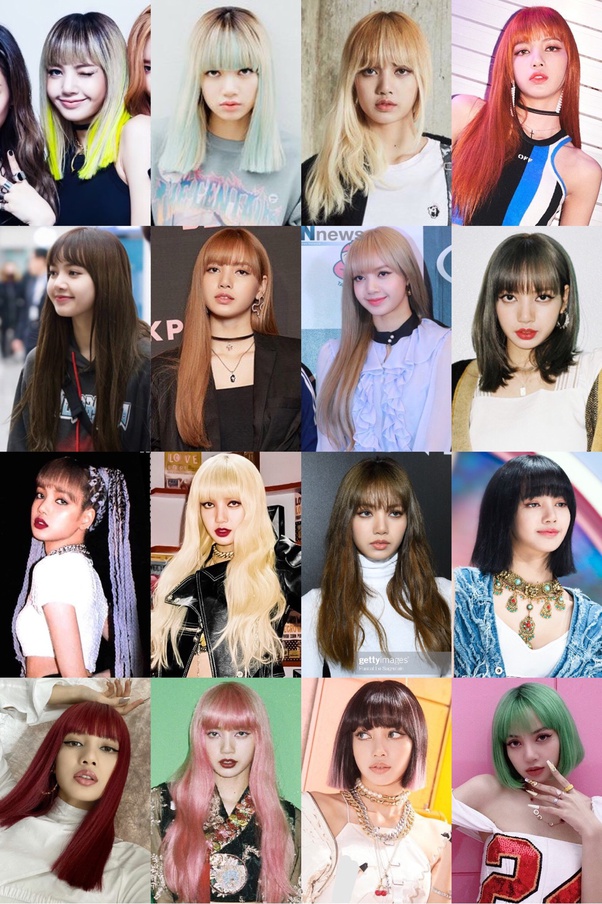 Similarly, Ali Zafar is also making a comeback with his single Game Bun Gayi. In another post, he expressed his excitement and asked fans to get ready for some fun.

Some fans were left disappointed with his reference to K-pop because they were hoping for something else, but nonetheless, we are all excited for his upcoming song. 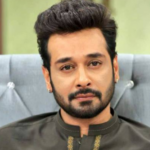 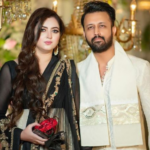