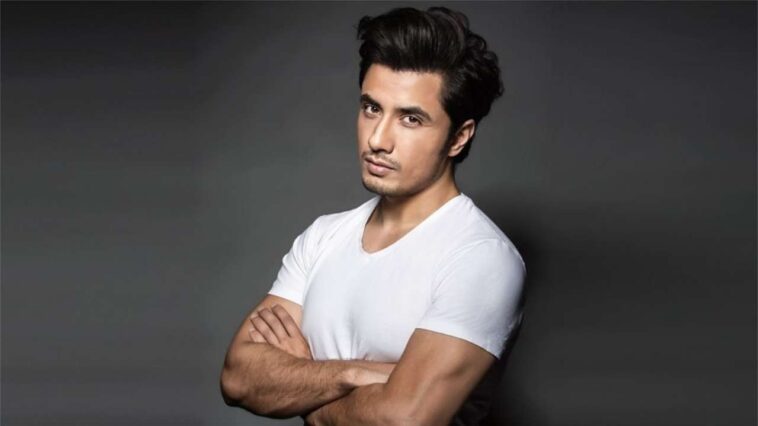 Ali Zafar says that he is above industry rivalries. The actor-cum-singer said that insecurity is a wasted emotion.

The Teefa In Trouble actor made the statement in an interview on The Epic Show, when asked how he feels when it comes to comparisons with other industry A-listers such as Atif Aslam and Fawad Khan. However, his relations in the industry are more formal now.

“I keep telling people that insecurity is a wasted emotion. I won’t take names, but I had this conversation with a very famous artist friend of mine who was upset with me. We had a very big project in which they replaced him with me, and I felt that the friendship was there but he wasn’t engaging with me. So, I took him to the side and told him that I recently saw Alamgir and Mohammed Ali Shekhi on TV and they were embracing each other and crying saying that in their time, they had such a fraught relationship due to their rivalry. They were regretting it.”

Ali Zafar believes that with social media where everyone is working towards their image, they can no longer engage in casual interactions.

“Back in the day, people would meet each other without any sense of ego in the way, but some walls have been built since then. I suspect that social media has a big role to play here because everyone is so conscious of their image and the repercussions of being seen with someone. Suddenly, that causal sort of gathering has become a lot more formal.”

On the other hand, the Tamgha-e-Imtiaz holder believes that all humans have the power to manifest what they truly desire into their lives.

“We use our brains to a very small extent because we’re still exploring the human mind, but when you get into it, you start to find out that the human mind is such a powerful tool. If you start to truly believe in your preferred reality with no doubt over whether it will actually happen, that gives you the power to manifest., … If you go into quantum physics, you start connecting that Einstein, Tesla, Bruce Lipton, Herbert Spencer, our religion, they were all saying the same thing.”

“In common language, people will say that kisi ko dua lagi hui hai [someone has been blessed with prayers], this is the belief people have in prayer, … In the same way, when you think negatively about someone and treat them negatively and try to harm them, then that, as per the laws of the universe, it will come back and affect you just as badly.”

On the work front, Ali Zafar has an album lined up. He revealed that his fourth album is titled Husn.

“The name of the album is Husn, and I was about to release it last year but then COVID happened. So I figured what’s the point if you create an album and then are unable to tour and perform your music.”

What do you think about the singer’s opinions about manifestation and karma? Let us know in the comments below. 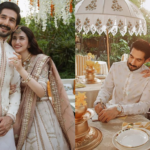 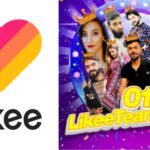