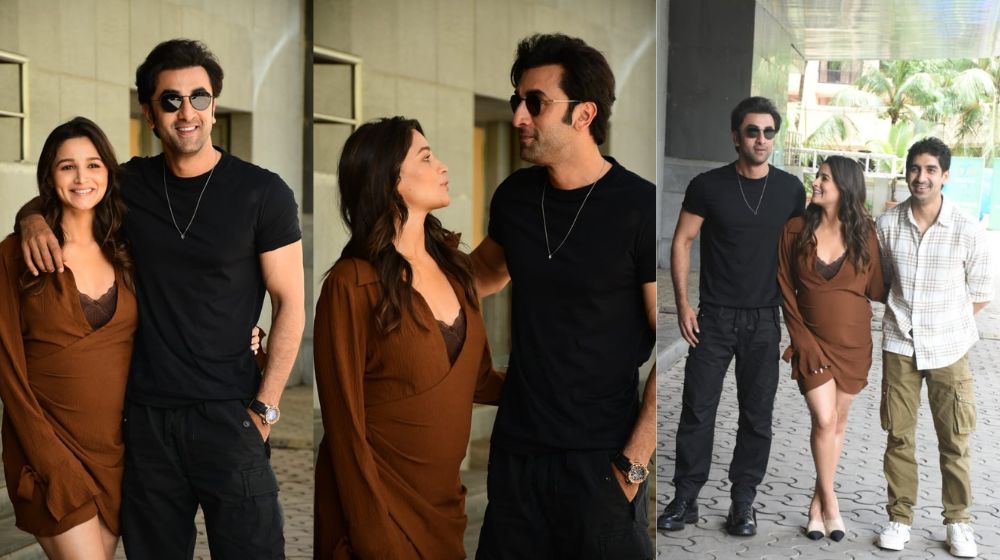 Fans had been waiting to see them together since the two announced their pregnancy. The Raazi actress was flaunting her baby bump in style. Wearing a chic wrap-style brown dress, her hair left open and makeup kept natural, Alia Bhatt looked stunning as she posed for a picture with her husband Ranbir. 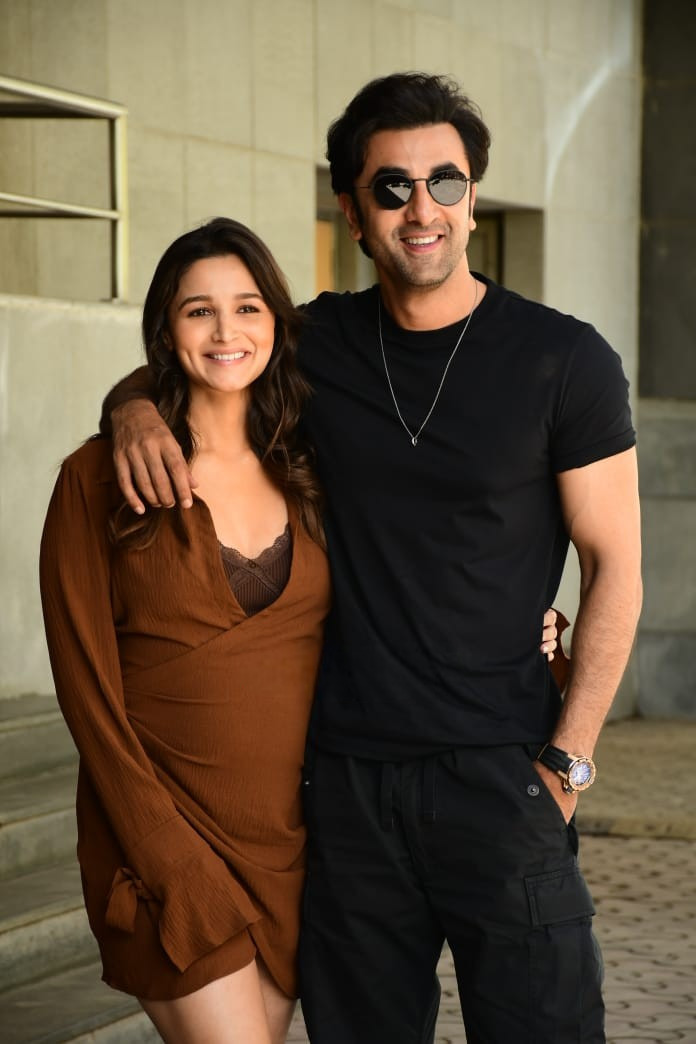 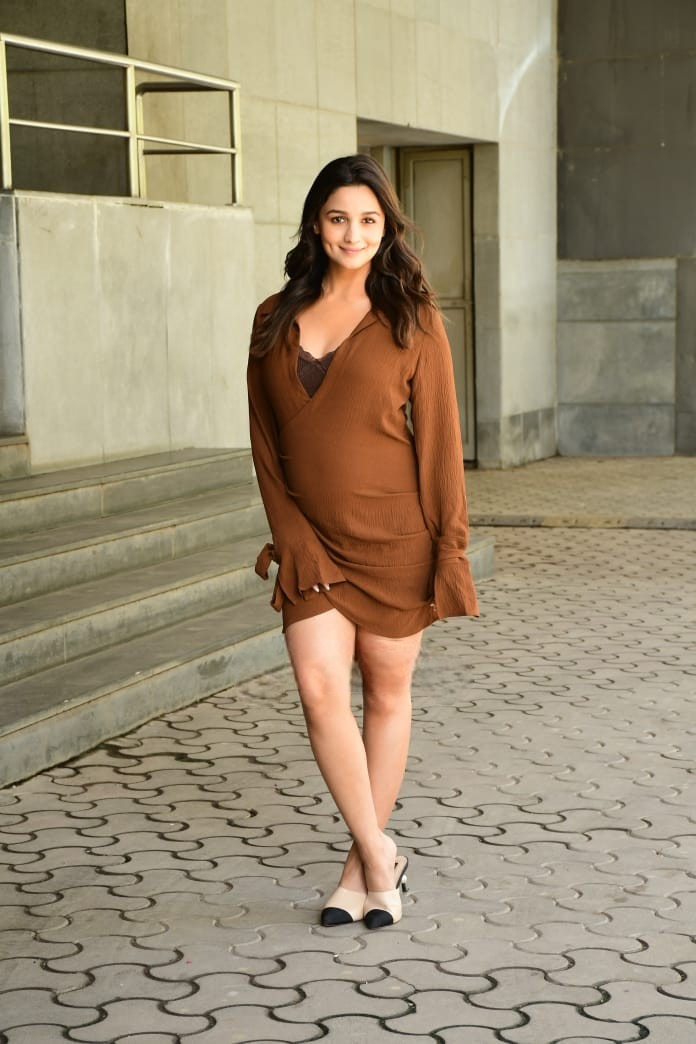 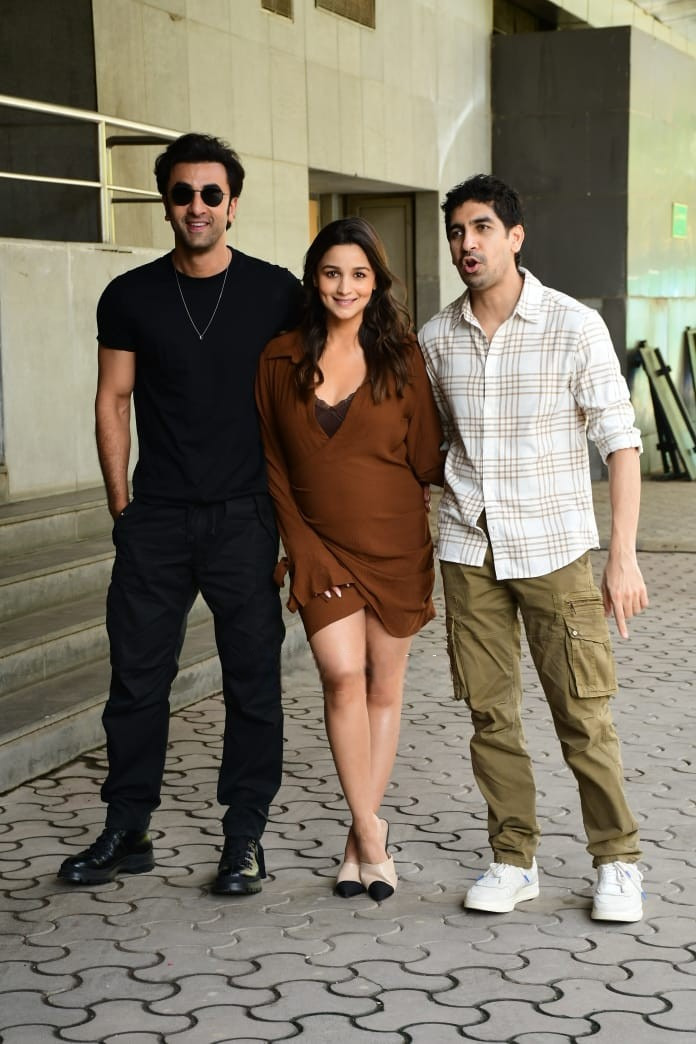 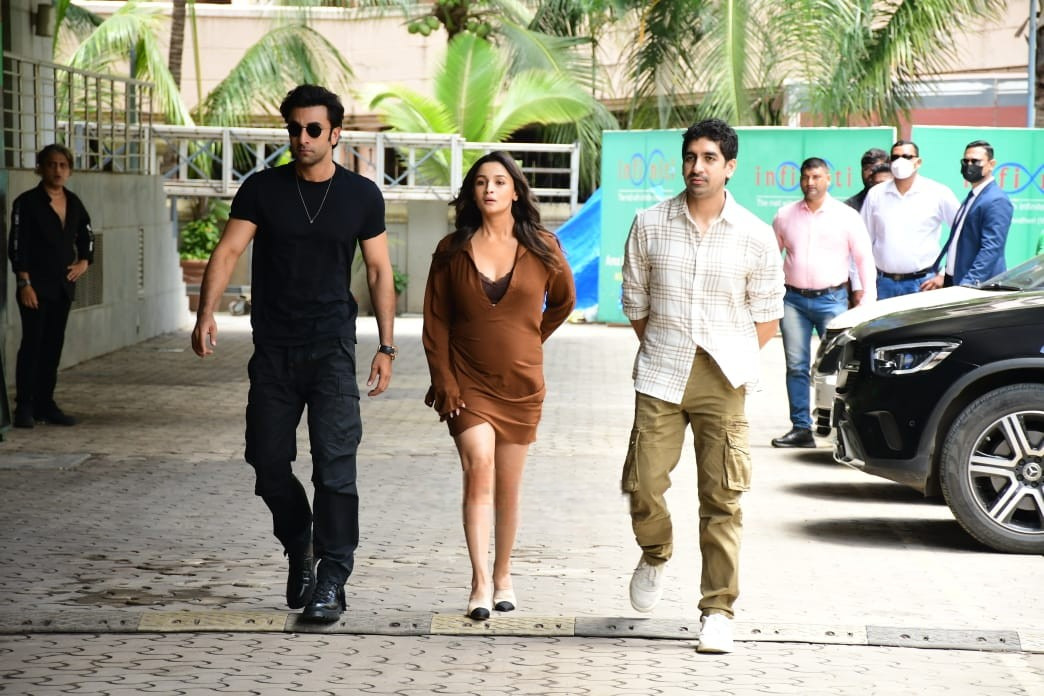 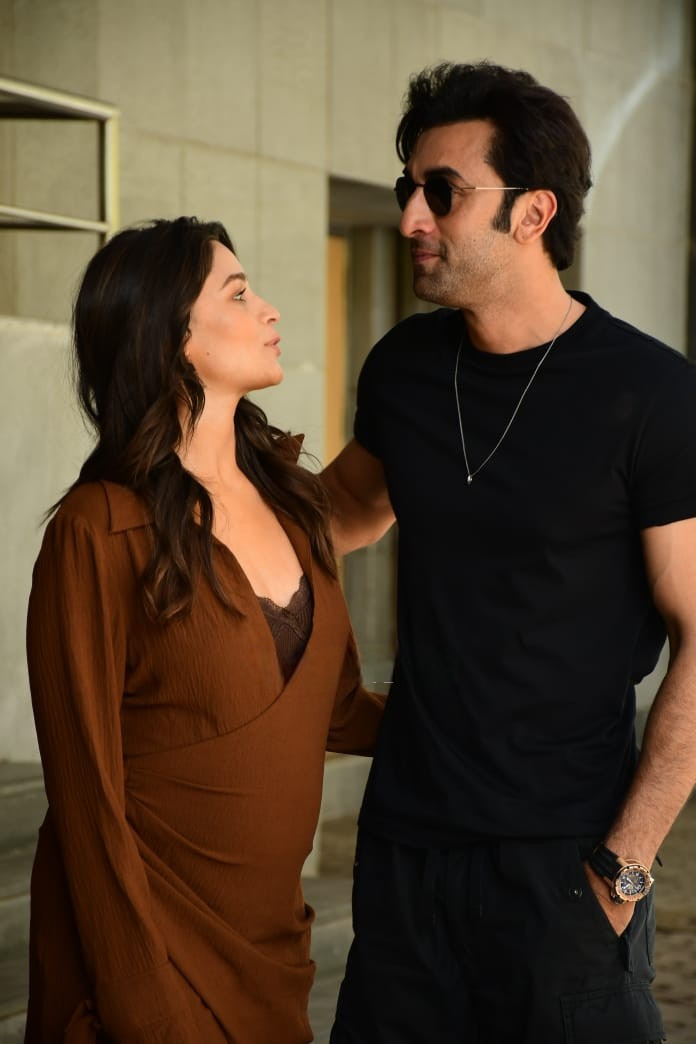 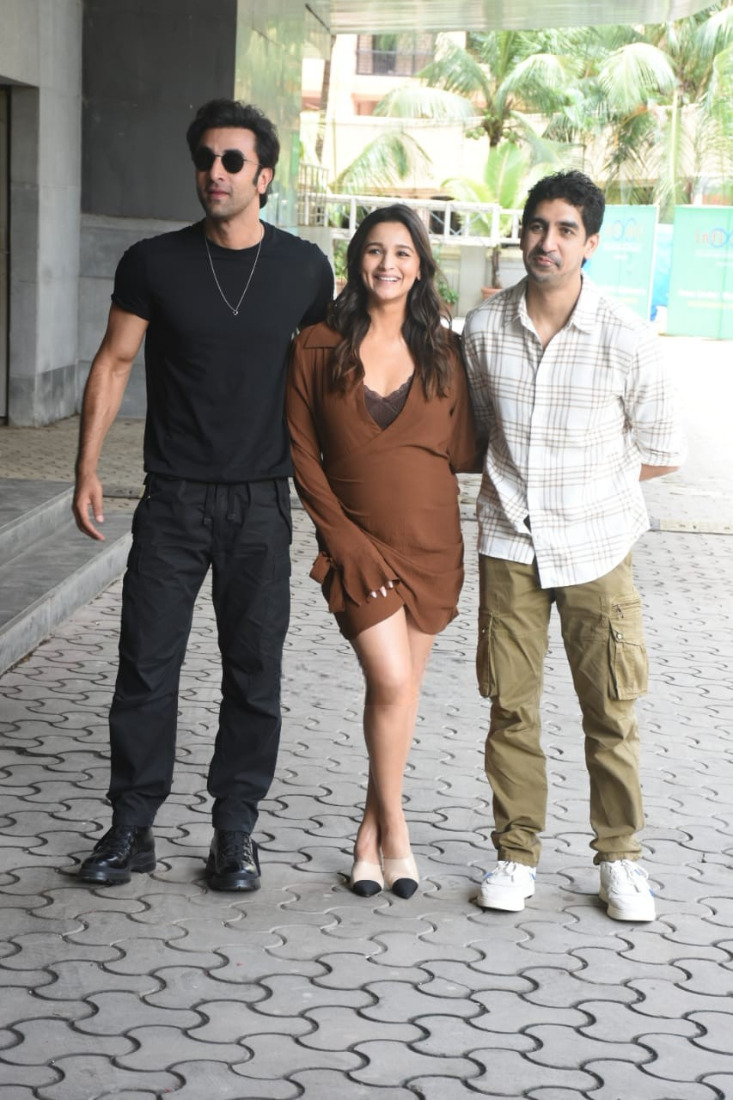 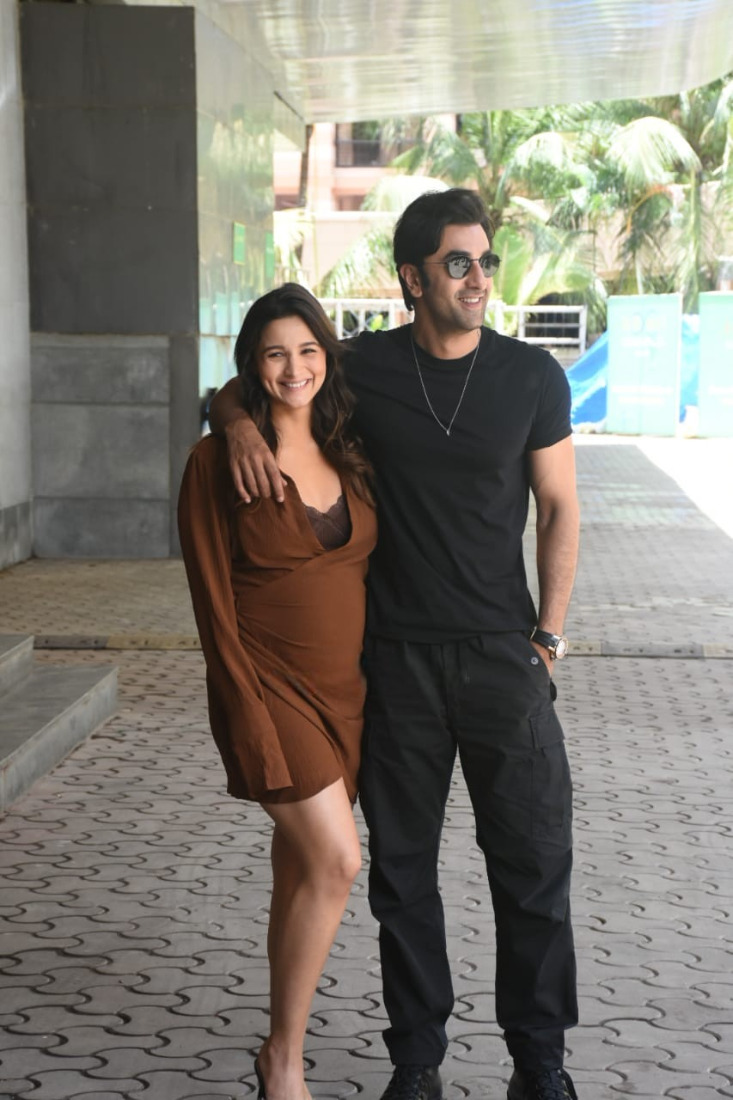 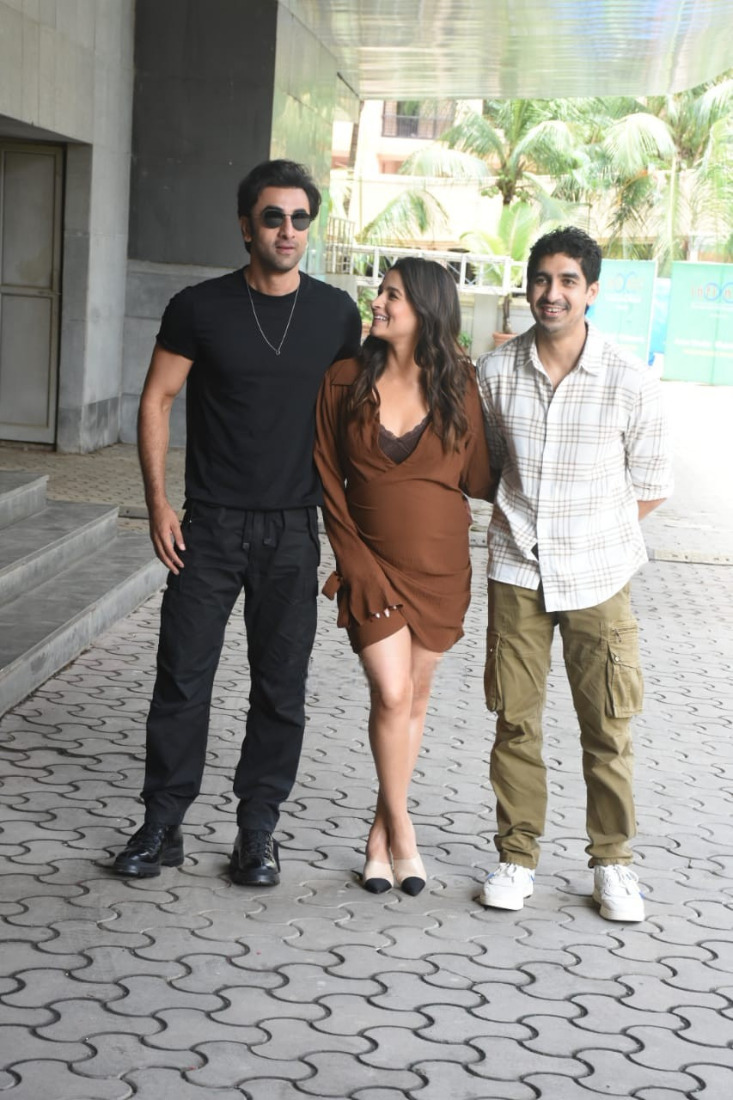 The two look so much in love and we’re in awe. The Brahmastra trio posed together for the paps before heading inside for the Deva Deva song preview.

As we are aware that Alia and Ranbir’s love bloomed on the sets of Brahmastra. Alia gives the entire credit to Ayan for setting them up yet the duo did not quite tell the director that they are dating.

While speaking to the media, Ranbir and Alia revealed that despite their friendship, they had to hide their relationship with Ayan initially.

“Alia, Ayan, and I have spent so much time making Brahmastra that so much has changed in our lives over the years. During these years, whenever we met, Ayan would always be obsessing over Brahmastra. After every conversation, Ayan would always be directing our attention toward Brahmastra. At one point, when Alia and I had started dating, we couldn’t even tell Ayan that we’d started seeing each other, fearing that he would freak out.” said Ranbir.

Reacting to this revelation, Ayan said, “I had a very mature reaction when Ranbir broke the news to me. I had to be on my best behavior with my close friends.”

Brahmastra is all set for release in multiple languages on September 9, 2022.