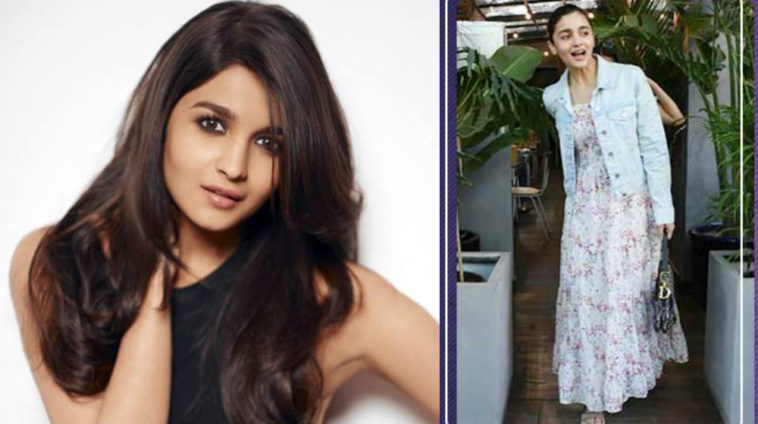 Alia Bhatt is known for her casual style, just as much as her adorable, polished looks. The thing is it takes a lot of money to look that good. The Highway actress’s recent casual outfit – a summer dress and denim jacket – cost more than you can imagine.

The price tag on the laid back look is pretty uptight.

Raazi starlet recently stepped out for a meet-up with bestie Akansha Ranjan Kapoor. The lunch date outfit had summer spelled all over.

A floral maxi dress, denim jacket, and that saddle bag make up for that perfect summer pairing.

And this is how much it costs…..

Funny thing is that the accessories meant to elevate the outfit cost more than the outfit staple. That Gucci blue denim jacket and a Dior saddle bag cost a pretty penny.

The cost of that Gucci jacket is around Pakistani Rs 3,75,165! As for that Dior bag, it is worth approximately Pakistani Rs 4,13,290. Just the accessories, the bag, and the jacket cost a whopping PKR 7,88,456. That’s just an estimate it probably costs more.

This is how much their retail price is in Indian rupees: 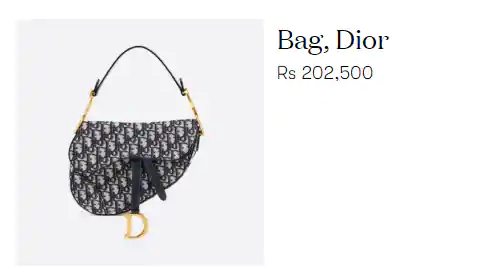 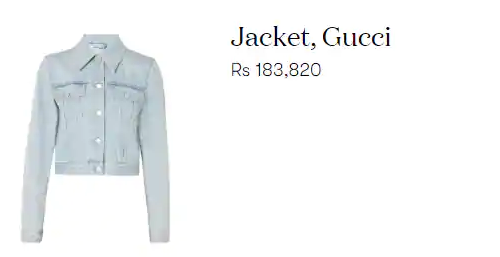 So to get that, Alia Bhatt’s summer look will cost you around PKR 7,88,456 rupees (looking good is expensive).

Alia Bhatt isn’t just stunning on the style front. The actress recently bagged a Filmfare award for her performance in Raazi. Coincidentally the best performance for male went to her real-life beau Ranbir Kapoor.

The actress is set to share the screen with Ranbir in Bramrashtra. She will also be seen in  Karan Johar‘s Kalank. The period drama also cast Varun Dhawan, Sonakshi Sinha, Aditya Roy Kapur, Madhuri Dixit, and Sanjay Dutt.

Ranbir Kapoor and Amitabh Bachan Have A Rather Unexpected Bromance 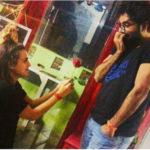 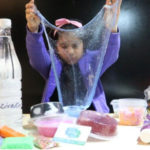