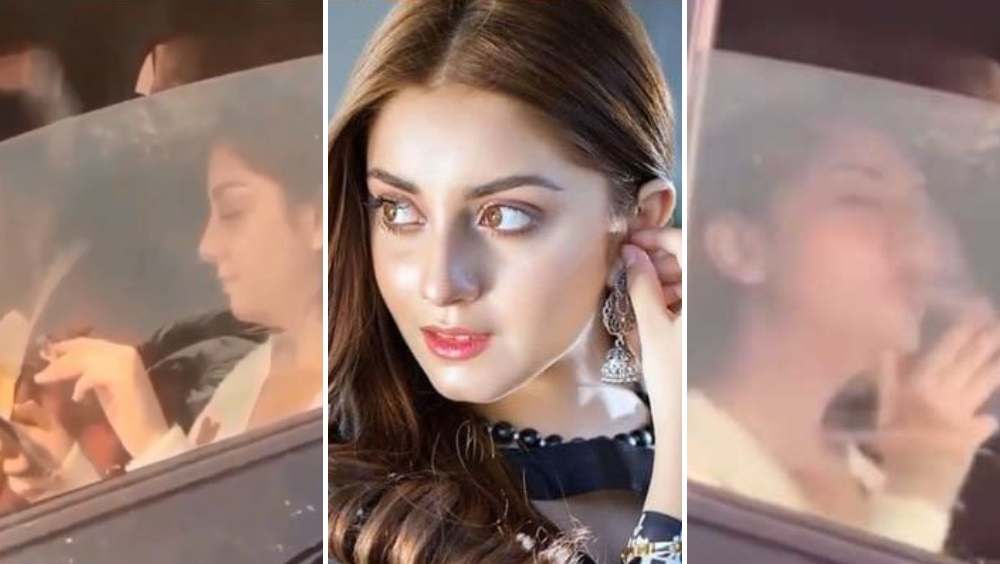 Alizeh Shah has gone through a transition period from being the sweet, innocent ‘girl next door’ to more cool and chic diva. Sporting a tattoo and short hair, Alizeh certainly had fans in awe with her style. 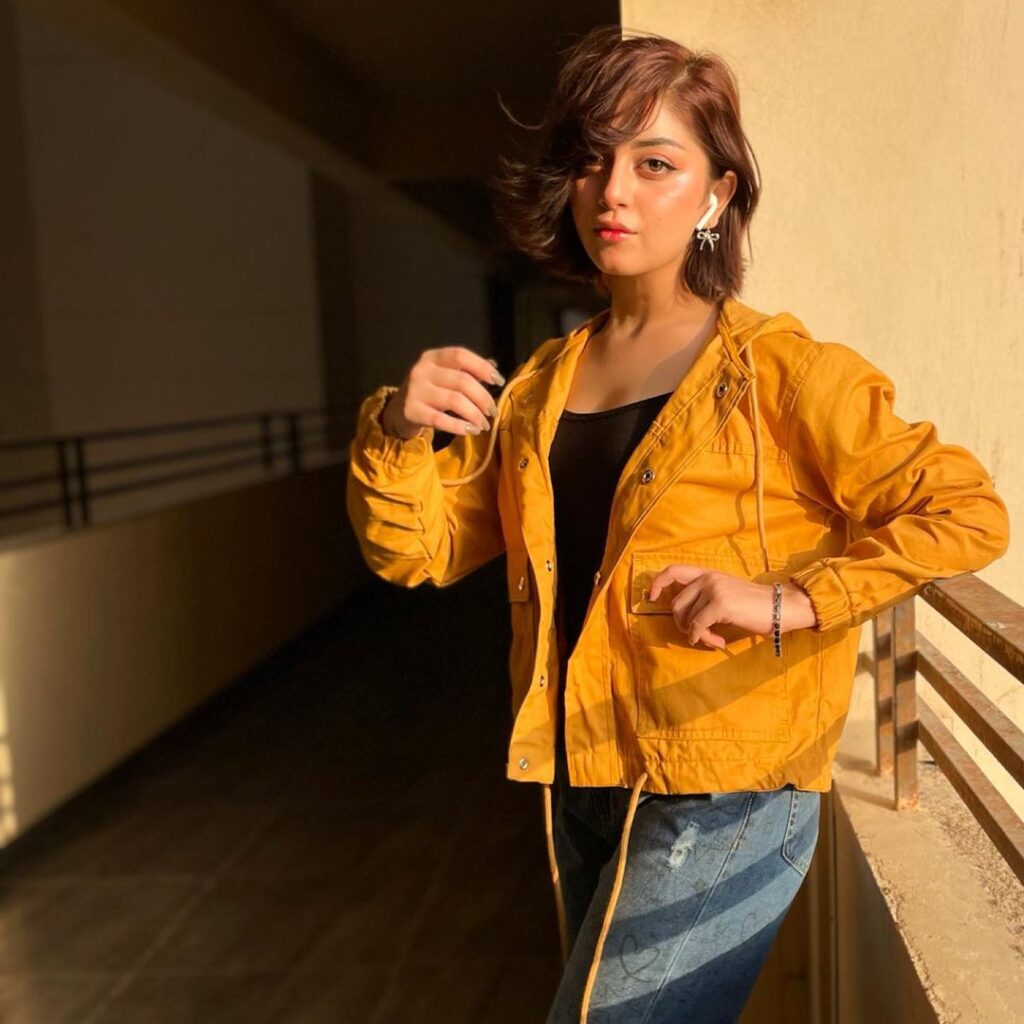 However, many people are critical of the actress’s radical transition. Netizens are not fan of the tattoo and short hair, believing Alizeh Shah is going down a wrong path. Currently, the actress is trending due to a video of her smoking in a car. The video clip went viral on social media with people not only criticizing her but also making “interesting” offers. In fact, did you know that Alizeh got an offer to do an item song because of her smoking? 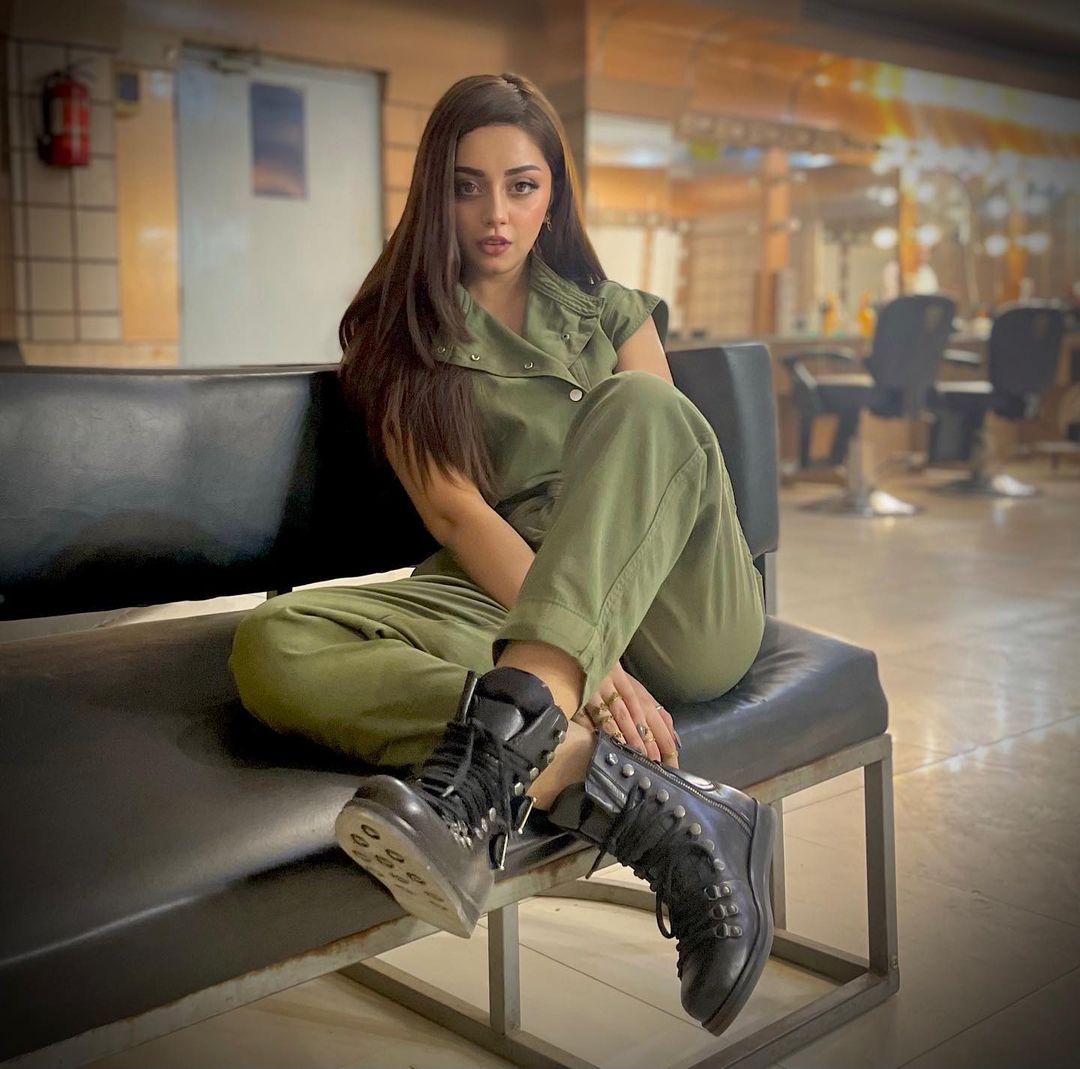 Recently, Alizeh sat down for an interview to share journey through showbiz. Among other things, the interviewer asks question about viral video.

“I was with my family in that car,” Alizeh said, “If my family does not have any issues, who are these nameless, faceless people on social media who decide to judge me?” 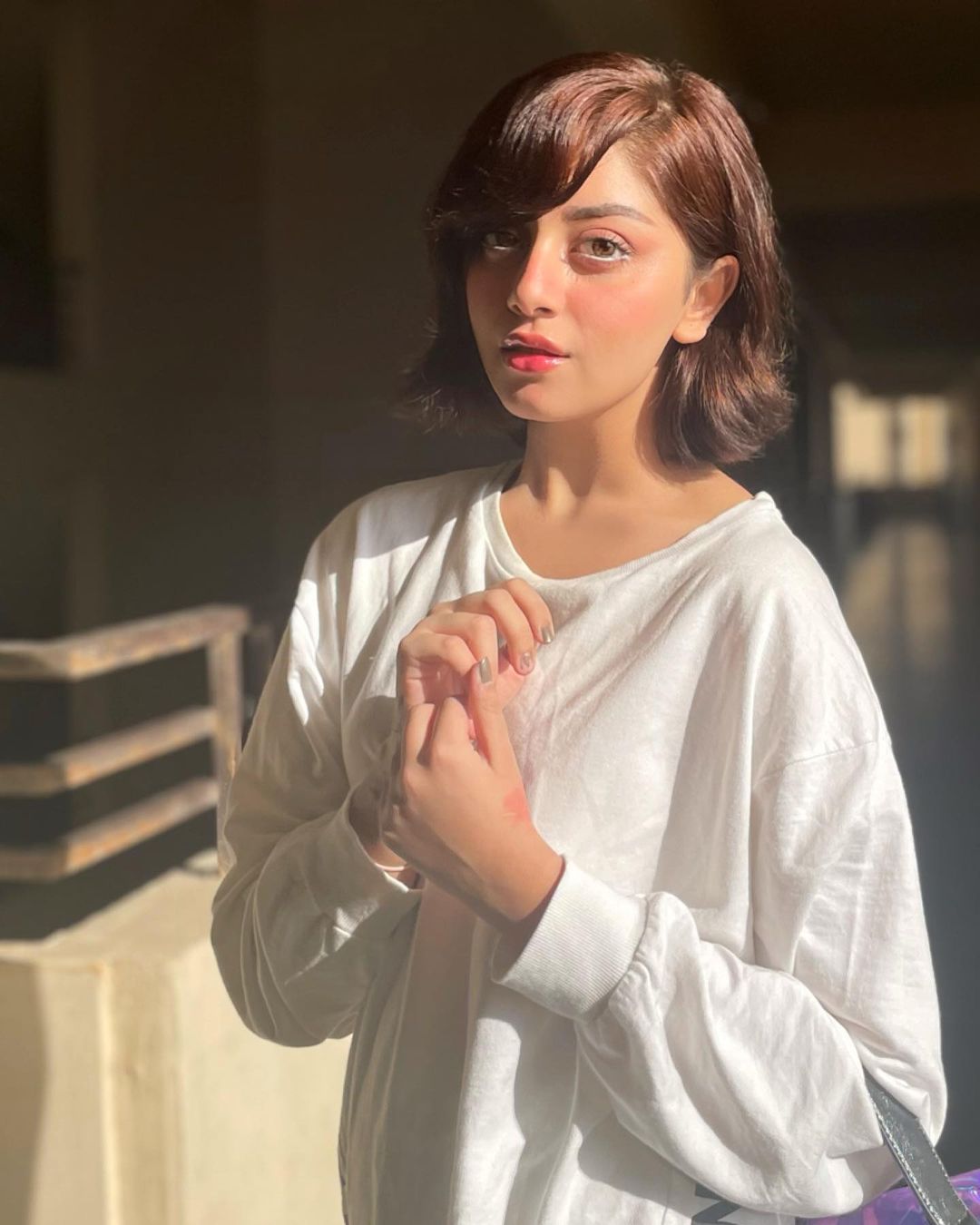 Speaking of judging the Ehd-e-Wafa star, one music producer thought Alizeh is now ready to do an “item number” for their music video.

“You know, I even got offered an item song right after that video got leaked? One video with a cigarette in it and it was assumed that I was ready to be an item girl! The song had some crazy lyrics, about Kalashnikovs for eyes. My friends and I were in hysterics when we heard it!”