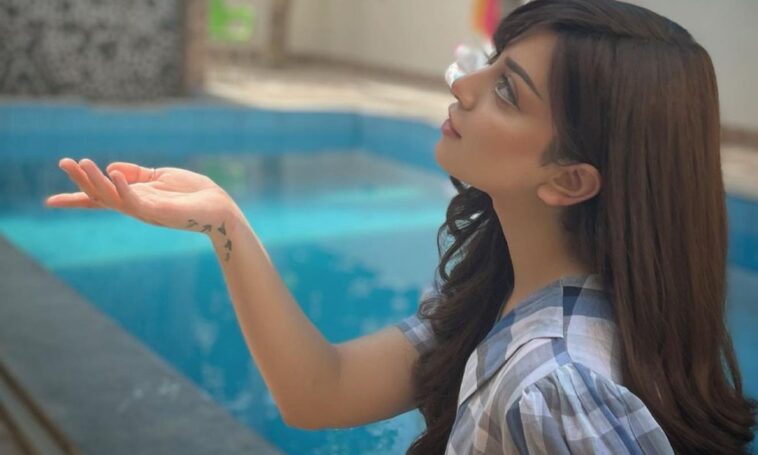 We often forget how public figures are entitled to their privacy too. That’s something actress Alizeh Shah is reminding everyone about.

These developments occurred to the backdrop of the TikToker-cum-actress being filmed smoking cigarettes. The video later went viral.

This incident took place earlier this week, and now the Superstar actress is taking legal action for being filmed without permission.

The video clip shows Alizeh Shah in a car with her friends at a traffic signal. It was filmed in broad daylight. Once the video clip went viral, the Jo Tu Chahay actress received a lot of hate online for it.

From more mellow statements like calling her a ‘hypocrite’. To Netizens bashing her for adopting ‘European culture’. Responding to the backlash and trolling, Alizeh Shah is seeking legal action against those who filmed her and uploaded the video.

She has reached out to the Federal Investigation Agency (FIA) in this regard. On Saturday, the Ehd-e-Wafa actress has shared several videos of the head of FIA Cyber Crime Reporting Centre Sindh, Imran Riaz on her Instagram story.

“Taking anyone’s picture or recording their video without consent, uploading, sharing, tweeting, re-tweeting it on any social media platform, like it has happened in Alizeh Shah’s case, comes under the Prevention of Electronic Crimes Act, 2016.”

Those that are involved in this case are looking at three years or a million rupees fine, or both when caught.

“It’s a crime and punishable by three years in prison or Rs1million fine or both.” 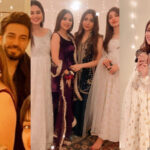 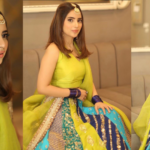