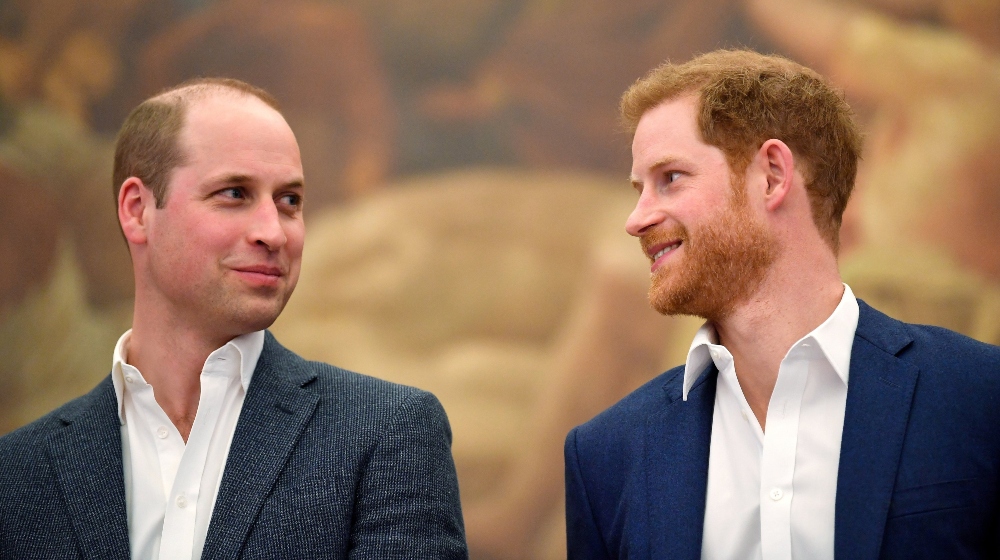 Princess Diana’s memorial marked the first time Prince Harry and Prince William got together after the Duke of Sussex stepped down from his royal position.

As the brothers got together, people were reading too much into their interactions and body language. Body language expert Patti Wood provided an expert opinion on the matter.

She decoded the brothers’ interactions as being distant, despite Harry trying to show warmth. Looks like things are strained between Prince William and Prince Harry.

“I have analyzed their behaviour at events for over 20 years, and even when they’re with their spouses or family they have often stayed very close to each other and took turns to greet other people.”

Prince Harry Recalls The Traumatic Memories of His Mother’s Death

According to the body language expert, the Duke of Cambridge was the one shrugging off his little brother.

“Harry is always last, but close to William by a few feet rather than this distancing [at the event], making it look like William just happened to come down the stairs with this man he doesn’t know and goes off to do his own thing.”

The Duke and Duchess of Cambridge and Prince Harry remembered Princess Diana at her memorial garden. The White Garden at Kensington Palace has been planted to mark the 20th anniversary of Diana's death. pic.twitter.com/LykdnF95et

She even described instances of Prince Harry trying to get his brother’s attention in an attempt to reconcile.

“[Prince Harry] animatedly tried to get his brother’s full attention and engage him in conversation. Harry gives several reaching gestures. He includes the woman, but he steps out in front of her to show all of his body towards his brother.”

Patty Woods explained that these are the Duke of Sussex’s attempts to engage his brother.

“This ‘bid for play’ shows Harry’s desire to connect with his brother, while we see Prince William with the full front of his body facing only toward the statue, his shoulders rounded and down firmly at his sides, and his head actually tilted down and away from his brother.”

She added an interesting tidbit at the end saying, Harry thinks the distance between him and his brother is due to his marriage.

“That shows he knows it’s his marriage that’s causing them all stress,” said Wood.