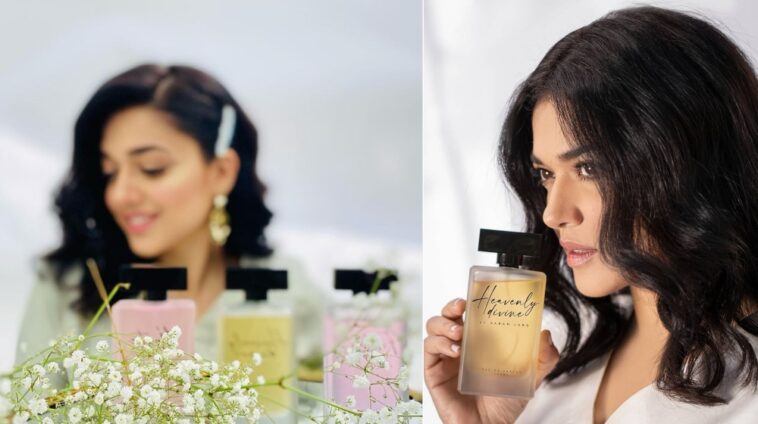 Like many celebs, Sanam Jung also delved into a business venture of her own. Rather than teaming up with an existing brand, the Alvida actress launched her own fragrance line.

After a successful stint in the Pakistani drama scene, the starlet is now the owner of her own fragrance line, Sanam Jung Fragrances is Pakistan’s first woman-led fragrance brand. 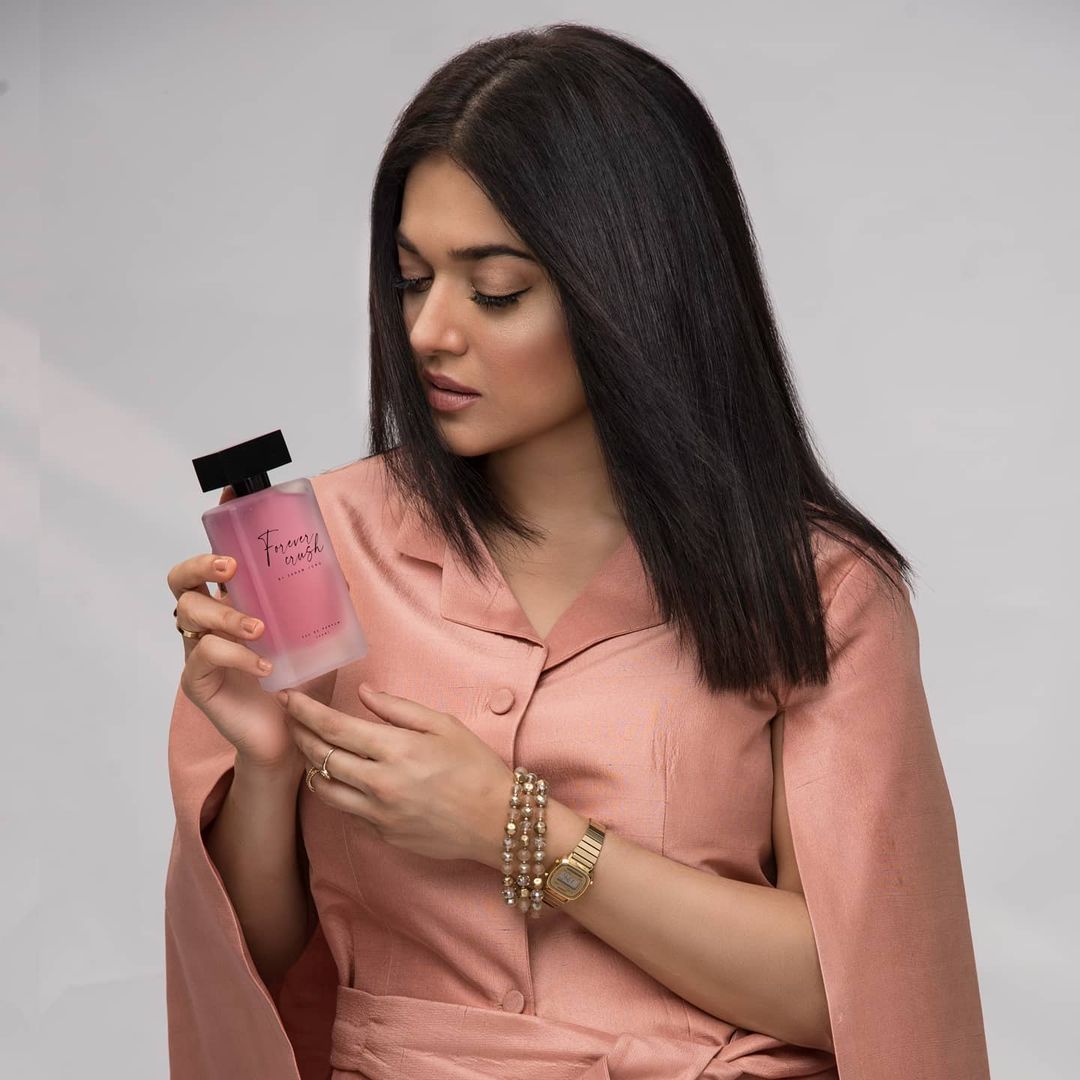 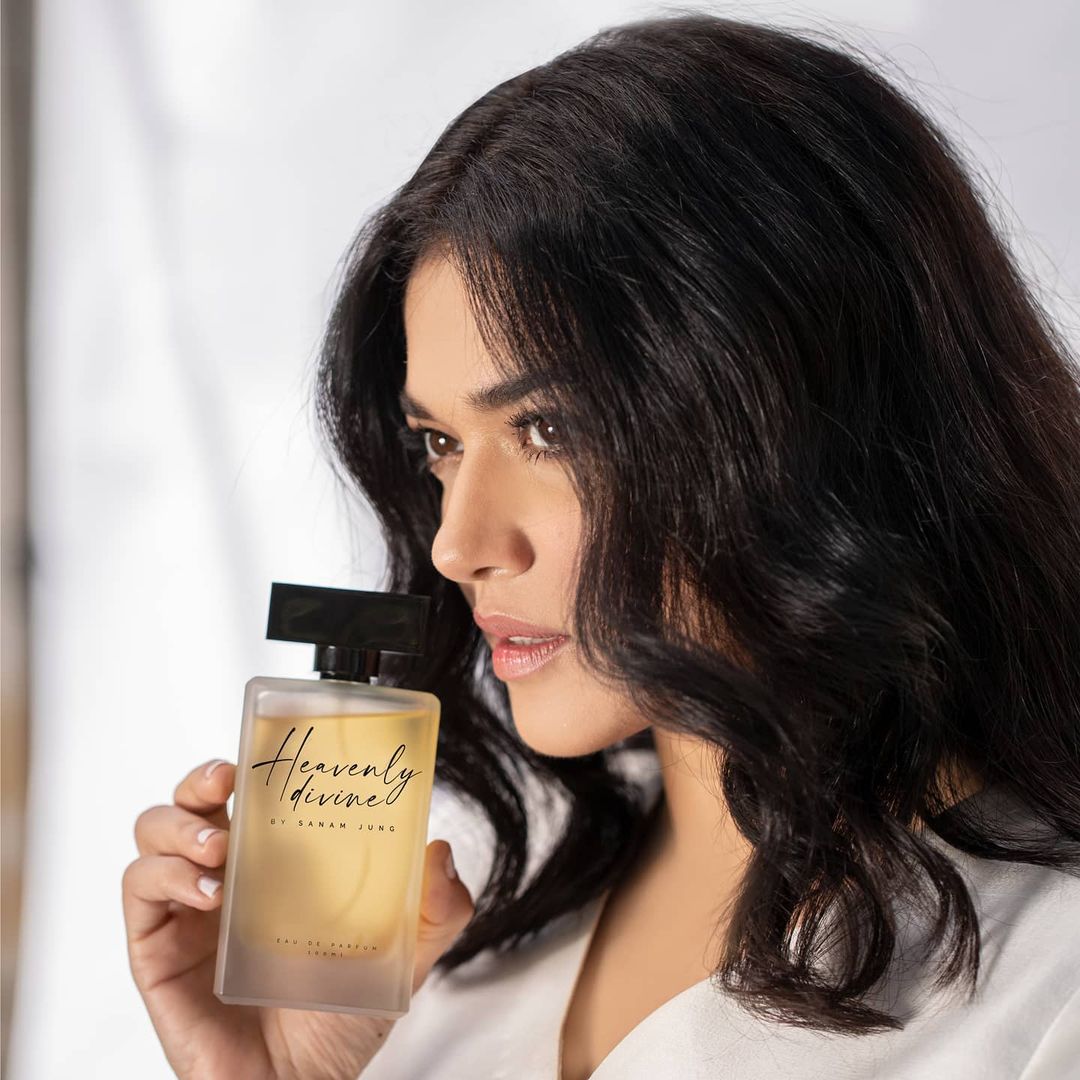 The fragrance notes for these scents is not known so we don’t the which scent signatures each fragrance has.

This is the starlet’s first time with her own business venture. Do you guys think Sanam is set to become a successful businesswoman? Are you thinking about buying her fragrances? Let us know what you think in the comment section. 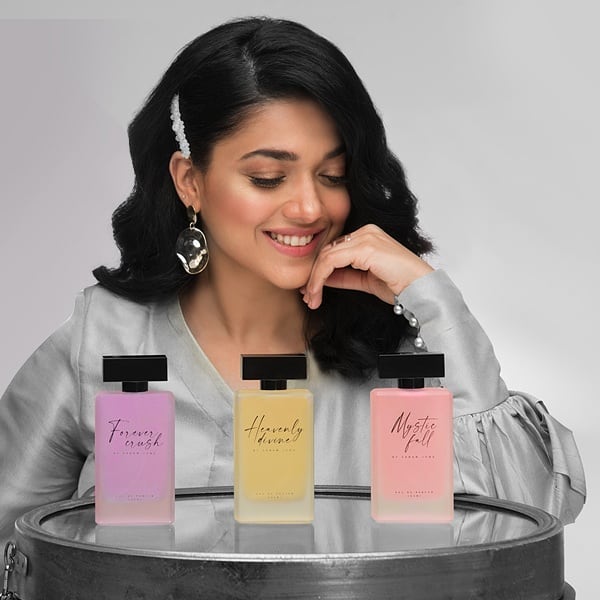 Sanam started her career as a VJ on Aag. After widespread fame, as VJ she delved into the Pakistani drama scene with Dil-e-Muztar.

Since then she’s made waves with her performance in Alvida, Mohabbat Subh Ka Sitara, Mein Na Janoon, and Qarar. We saw her play an antagonist for the first time in her recent stint in Qarar.

The actress is also a vlogger and has her own YouTube channel. 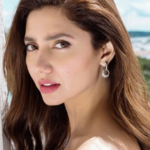 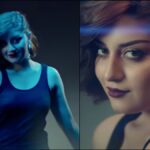