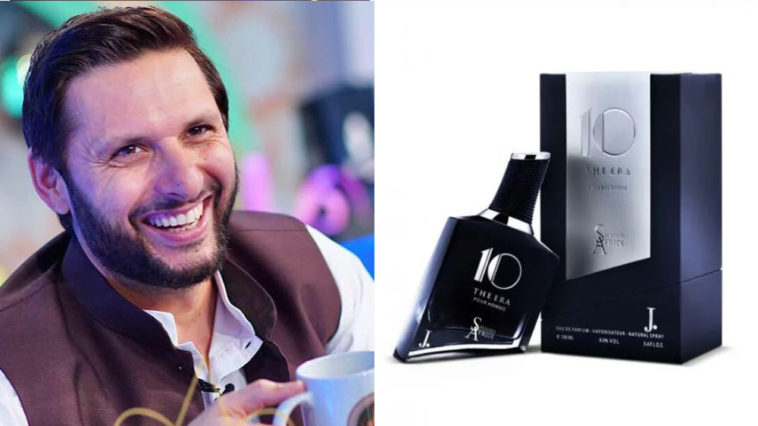 Afridi AKA ‘Boom Boom‘ Afridi is a well known philanthropist. Turns out he’s an entrepreneur as well.

Here’s the commercial for The Era’s launch, starring none other than Boom Boom himself.

The former cricketer launched his first fragrance for Junaid Jamshed Fragrances. The fragrance is supposed to represent Shahid Afridi’s life-story in a bottle.

It’s called The Era because it symbolizes ‘the era of Shahid Afridi, Lala, and Boom Boom’.

We can’t say for sure if the perfume is a hard hitter like the batsman, but the launch sure did create a boom.

Excited to announce the super successful launch of my perfume, The Era, by j.fragrances.cosmetics, today. Truly the beginning of a new era in my life.#NewEra #ShahidAfridi #JDotFragrances pic.twitter.com/UF93MESzuS

Since The Era is supposed to tell the story of the struggle of a hardworking man, it’s fitting that it’s got a woody fresh fragrance.

The woody base with sandalwood, amber and musk create a solid fragrance.

While the top notes are both citrusy with bergamot and with deep sweet coconut (symbolizing best of both worlds). These are the notes you smell first, and as you ‘get acquainted’ you move into the middle notes.

The perfume is also supposed to symbolize freedom of the soul, strength, and determination. That’s why the middle notes are solid woody vetiver, with soft cashmere and then fresh pink pepper.

In the end, you’re left with the base notes, which is what you continue to smell the rest of the way.

Last but not the least, the bits of sweet vanilla soften the woody base.

The fragrance is available in J. stores and on their e-store.

For customers in the country, you can snag yourself The Era for Rs. 4,950 for a 100ml bottle. Do note that purchases from the e-store do not ship outside Pakistan. 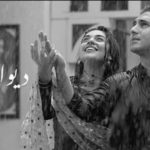 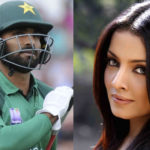