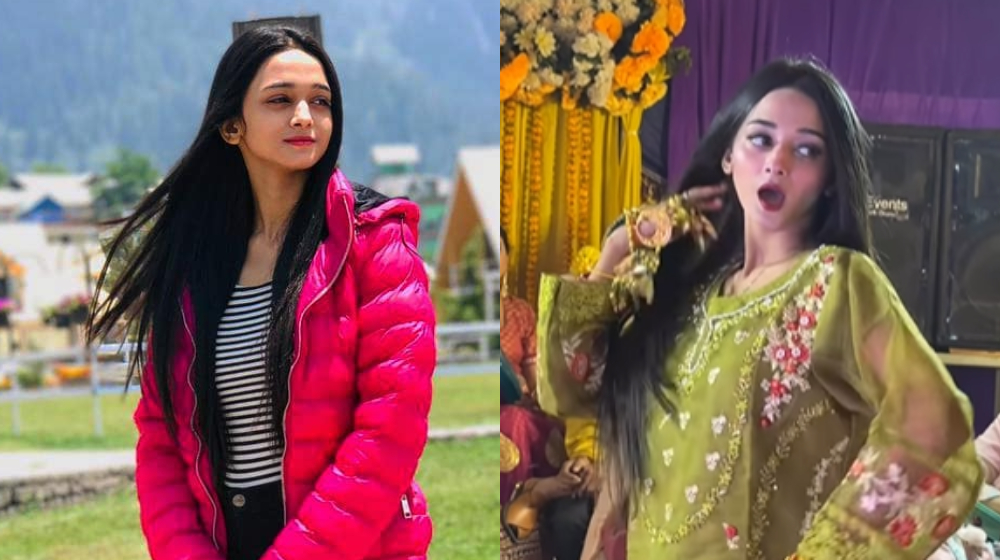 A Pakistani girl’s video from a wedding event recently went viral because of her freestyle dance to a remix of the classic song, Mera Dil Yeh Pukare Aaja, by the late Lata Mangeshkar. The internet went crazy over the video as the girl proves effortlessly that you don’t need an item or upbeat song to burn up the dancefloor.

The mystery girl who set the internet on fire with her uber-sensuous dance moves is Ayesha. 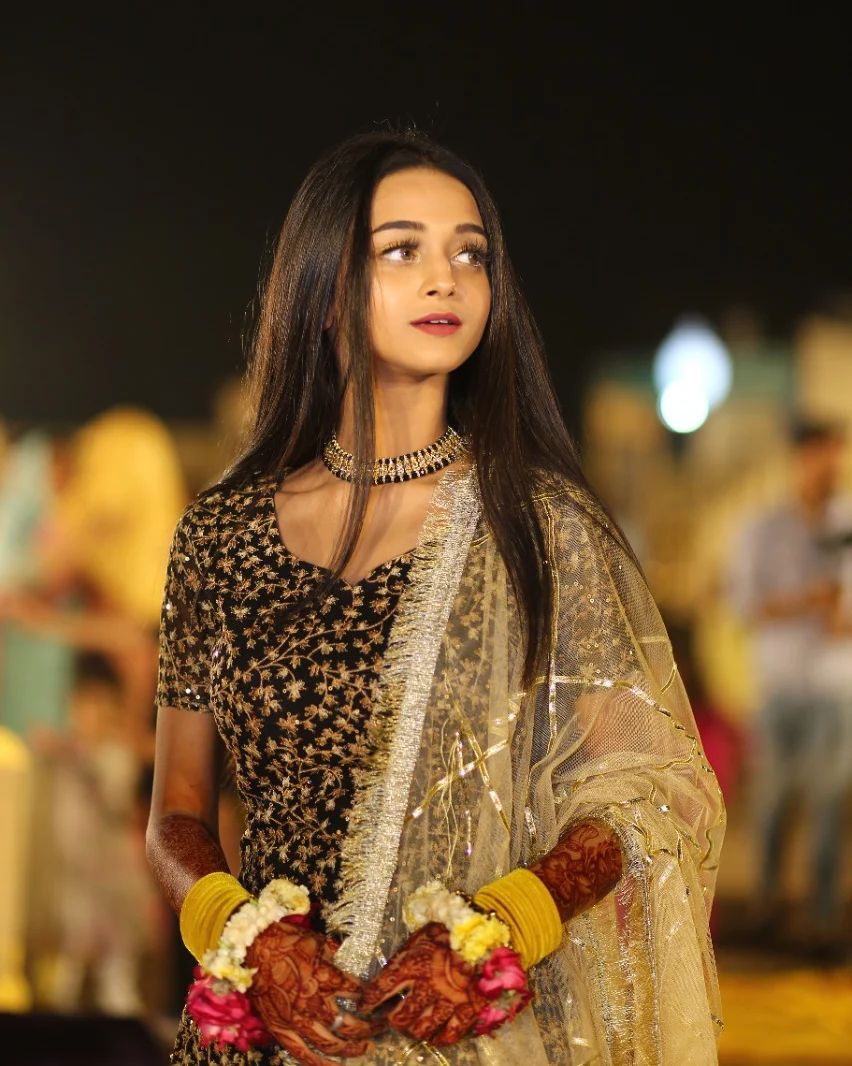 She is an avid user of Instagram and TikTok, and although she has only 14 posts on Instagram (#oyee_ayesha), she already has 248k followers.

ALSO READ
Why is the Norwegian Dance Crew Quick Style in Pakistan?

The video of her dance from the wedding function posted on her social media garnered over 4.9 million views in less than a week. As the video went viral, many people attempted to recreate it and shared their version of that quirky dance. A man called Arsalaan Khan from Mumbai, India also joined the bandwagon and recreated this performance. Take a look at it:

He captioned his video,

The video amassed 4.7 million views, which is almost the same as Ayesha’s original video. Netizens were incredibly impressed by Arsalaan’s performance and praised him in the comments section. What do you think about the mystery girl Ayesha and Arsalaan’s recreation of her video? Share your thoughts below.