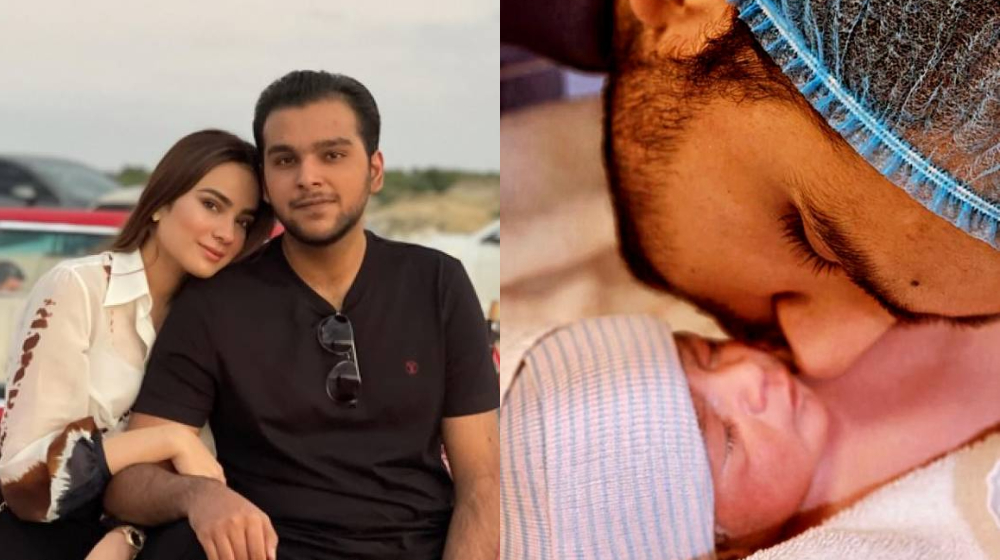 Alyzeh Gabol and Zoraiz Malik are ‘trending’ after dropping bombshell divorce rumors. Personal details about their courtship, cheating allegations, and vile remarks from family made rounds on the internet. Fortunately for the couple, all seems well now. They announced the arrival of their first baby together through social media accounts. 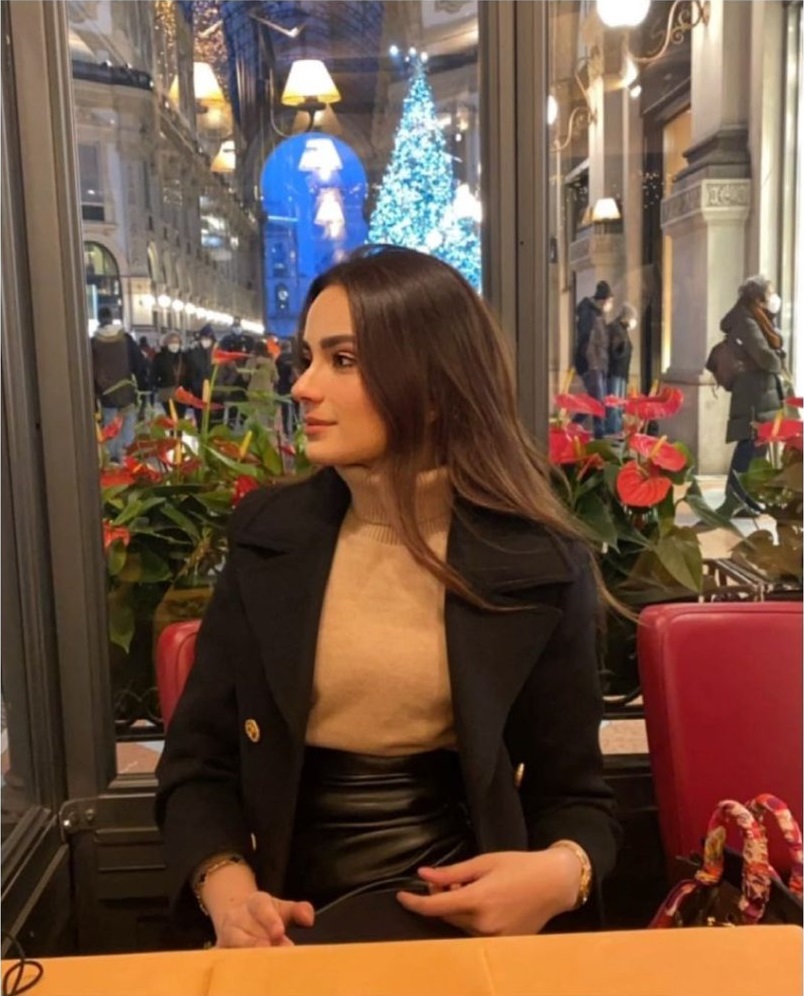 Alyzeh Gabol is a famous model and has worked with several big western brands as well as traditional eastern designers. The model can pull off any look as she has worn collections from several renowned fashion designers and clothing brands. 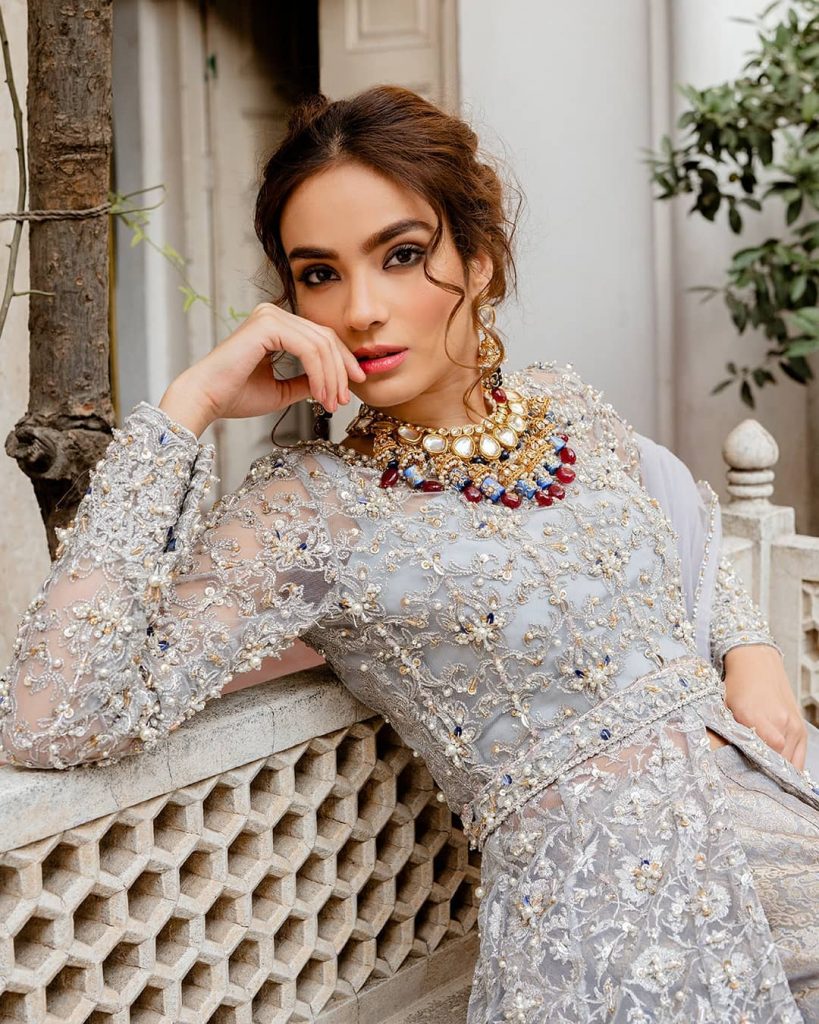 She has also worked with different cosmetic and beauty brands, appearing in popular TVCs as well. Apart from her modeling career, Alyzeh has worked as an actress as well. She appeared in a popular sitcom called Kabhi Na Kabhi on Hum TV. 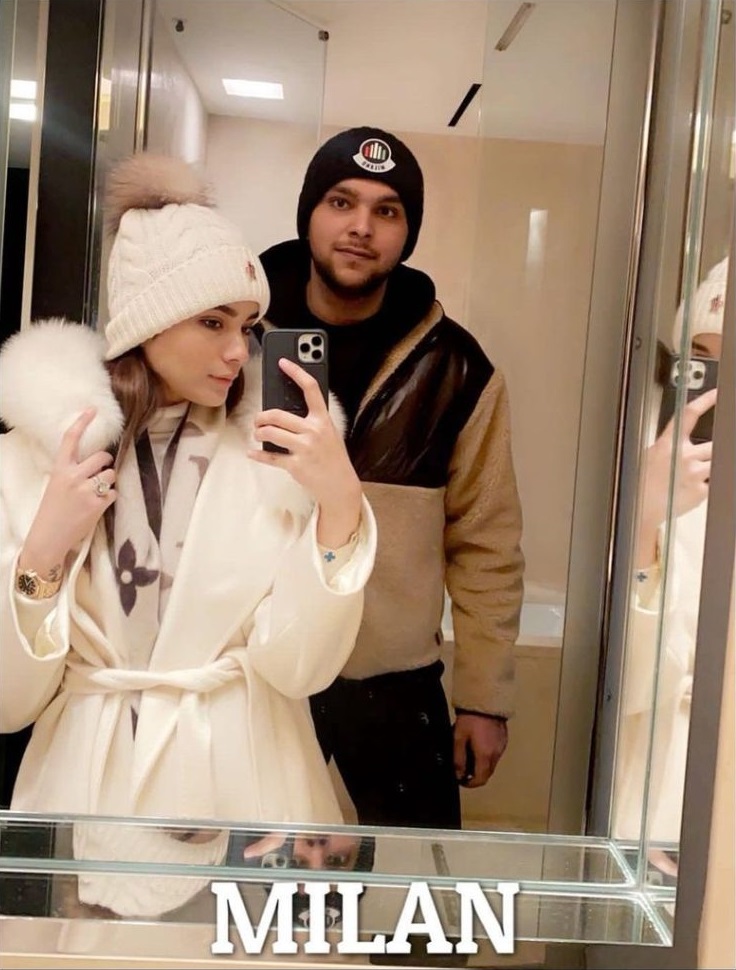 After months of dating speculations, the Haniya star married Zoraiz Malik. He is the nephew of a real estate mogul and founder of the famous Bahria Town of Pakistan, Malik Riaz. 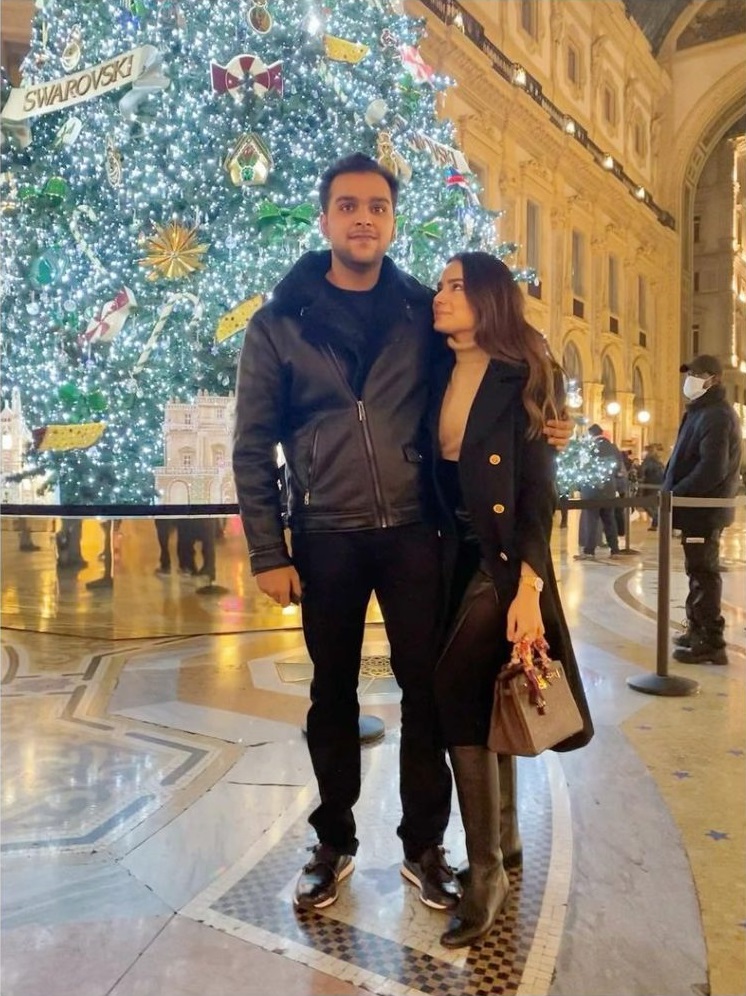 Fans were not happy with the model, calling her a ‘homewrecker’ as Zoraiz Malik was already married and has a son. There were speculations that the couple had gone their separate ways with rumors of a divorce. However, all such rumors were put to rest as Alyzeh took to her Instagram to share intimate pictures with her better half. 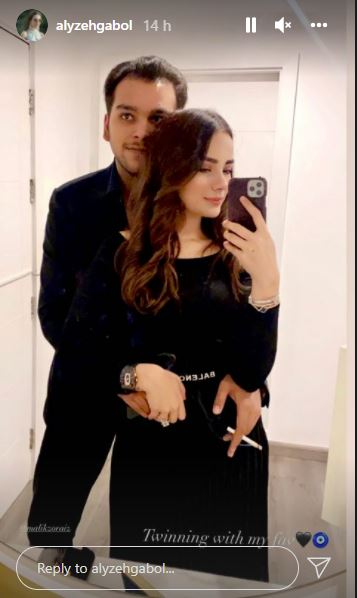 And a few months back they shared news of pregnancy with their fans and followers and finally, the big day came, and the couple is blessed with an adorable baby. The father of the child took to his Instagram account and shared a picture of their bundle of joy. Take a look at Alyzeh and Zoraiz Malik’s first child! 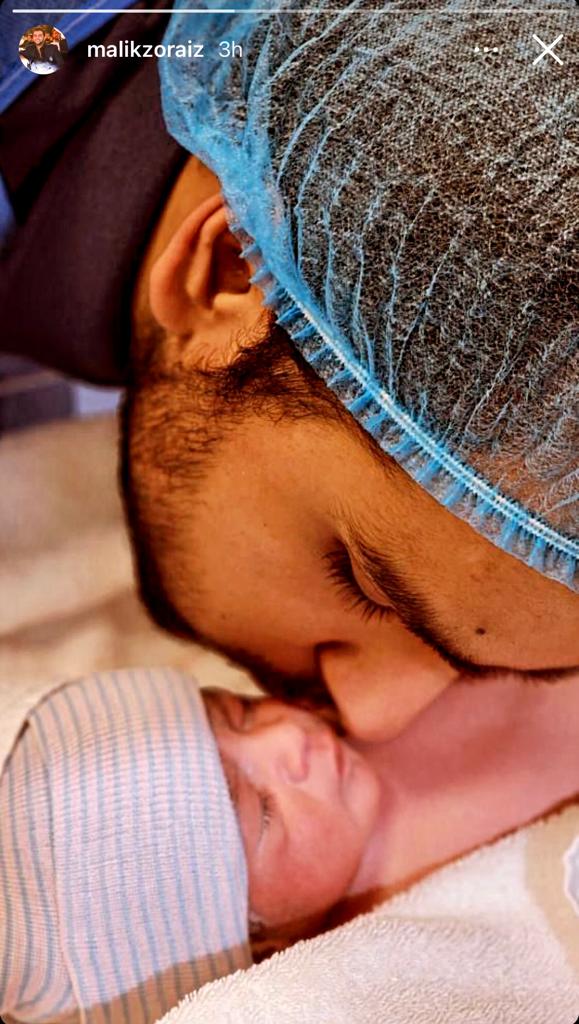 Many congratulations to the parents!