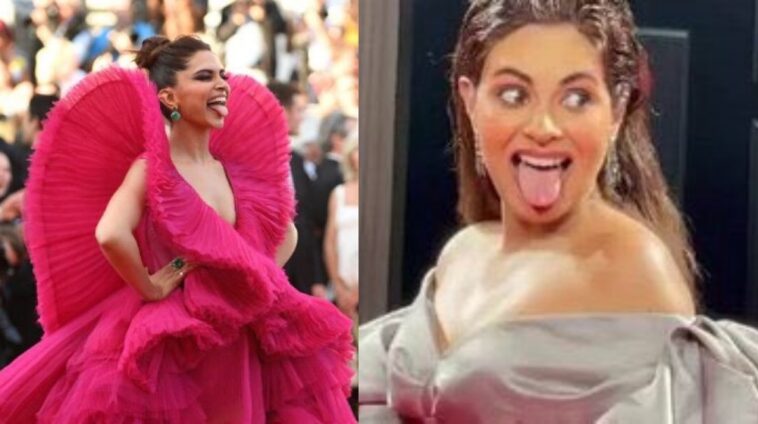 The Hum Style Awards 2021 sprouted several memes. Actress Amar Khan was among those swept up in that trend. The Belapur Ki Dayan actress was also compared to Bollywood’s Deepika Padukone.

While the memes didn’t bother the director-cum-actor the comparison to the Bollywood diva made Amar Khan feel embarrassed. In a recent interview, the actress talked about the viral meme from Hum Style Awards where people compared her expression with that of Deepika Padukone from Met Gala.

The Dil-e-Gumshuda star stated that she was embarrassed after looking at the memes. Adding how that frame had been taken from a video for that particular meme. 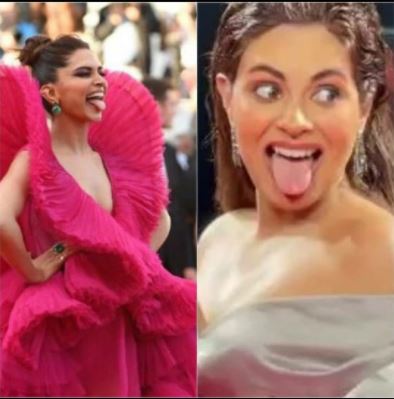 She even went on to explain the reason behind her strange expression. She wasn’t feeling her inner rocker come out. Rather, her assistant asked her to hold her breath for the pictures while she was managing her gown. That’s when the actress made the expression which went viral.

Also during her appearance on Waseem Badami’s sports transmission ‘Har Lamha Purjosh‘, the Dum Mastam writer also talked about working in India. When asked about her plans, if she is offered to work in India? Given the situation between the two countries, she said she will not work there at all.

The Qayamat diva explained that,

“I have studied film making from my country, I would love to work in my country, why to go there, their industry is already flourishing, we should work here.” 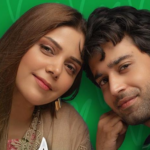 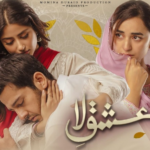