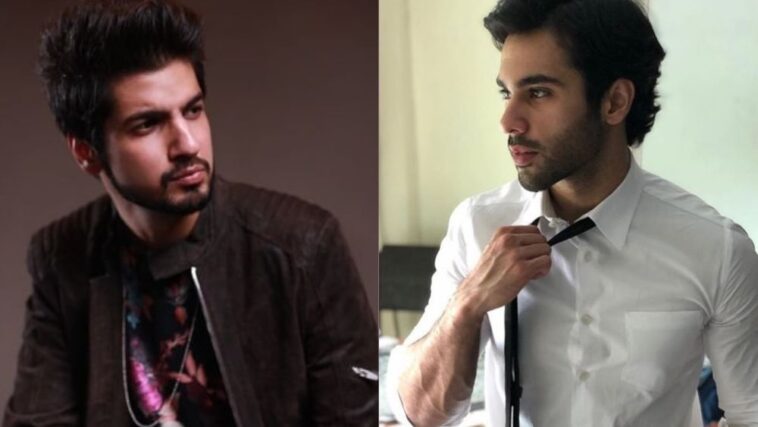 Abdullah Qureshi [AQ] and Ameer Gilani are two extremely talented Pakistani celebrities who have made their mark in showbiz. Both of them have a well-deserved massive fan-following for their respective work in the field of entertainment. While these two names have never popped up at the same time, Ameer Gilani is recently being accused of copying one of AQ’s old songs.

Abdullah Qureshi entered the music industry with a bang. His songs started trending soon after the release of his first single Tere Liye in 2013. The 27-year-old, over the years, has given us excellent hits like his songs Intezar, Kitni Dair, and Na Javeen.

Ameer Gilani, on the other hand, is a television actor who gained massive popularity after his performance in Sabaat. He recently made his music debut with a song dedicated to his Sabaat fans. Taking to his Instagram account, he wrote:

My lovely friends, I can’t even begin to tell you how special your love is. I’ve tried to express myself through my writing. I’m sure this represents the feeling of the entire team. This is a small gift from us. One last time, for Sabaat.

While his music video on YouTube has already gotten over 170,000 views, fans can’t help but find his song a little too familiar.

Turns out, Abdullah Qureshi’s song Dastaan that was released in 2017 has the same tune and composition. Apart from the words, Ameer Gilani’s song Sabaat sounds a bit too much like AQ’s famous song.

Do you agree with allegations that Ameeri Gilani ripped off Abdullah Qureshi’s Dastaan? Let us know in the comments section. 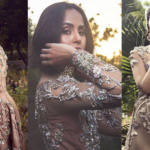 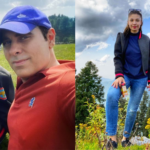