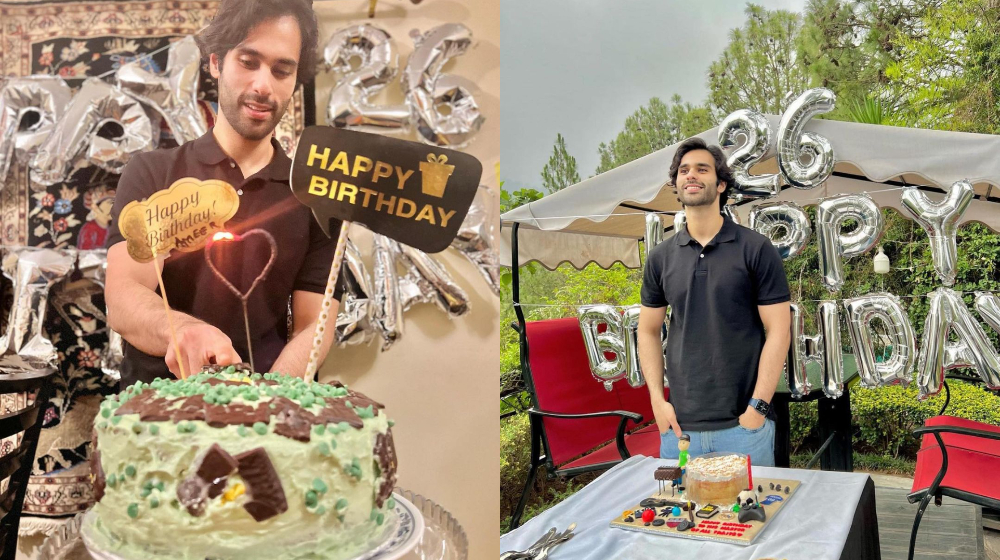 The talented star and now officially a lawyer Ameer Gilani celebrated his 26th birthday this year amid the exotic hills and weather of Islamabad. 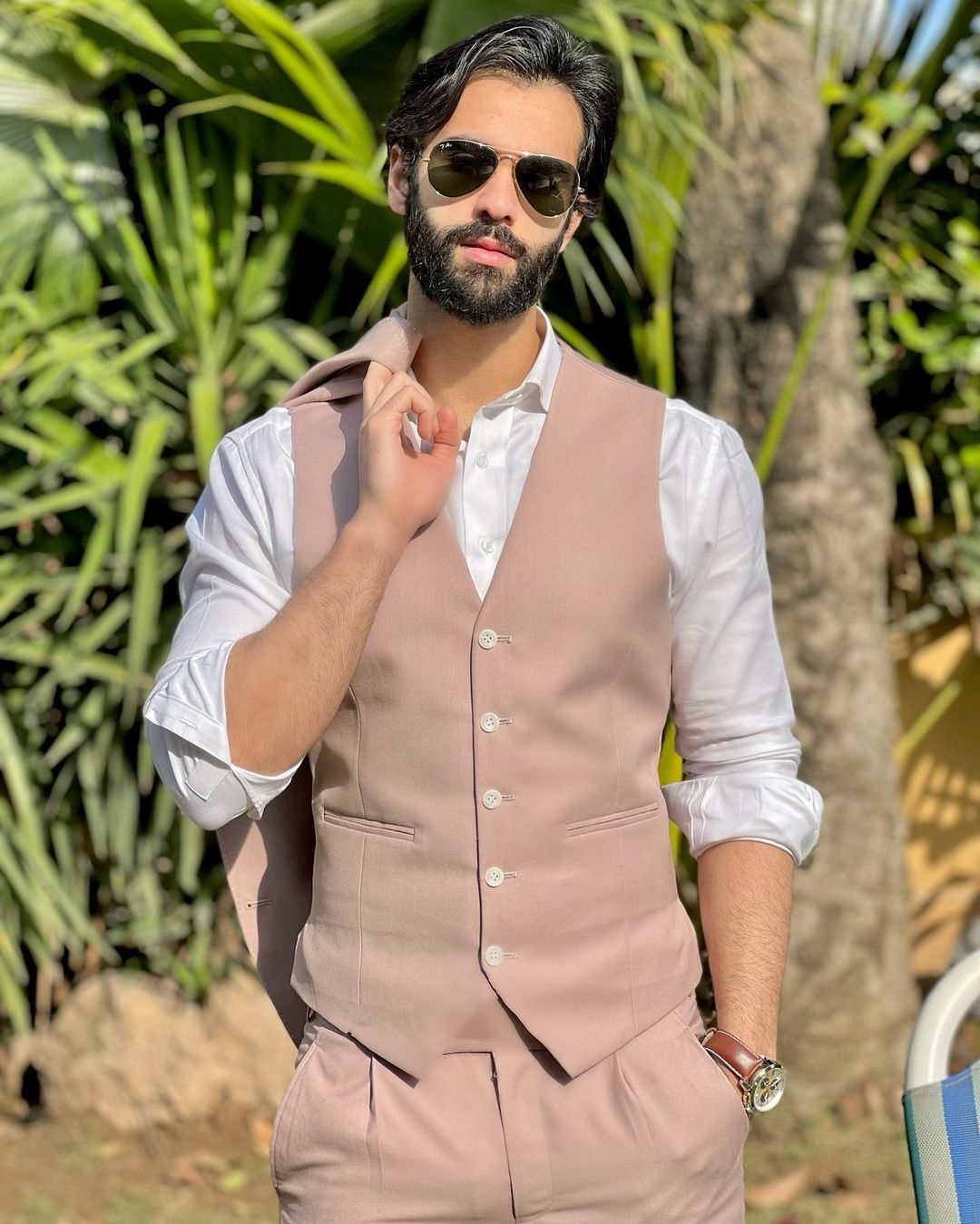 Ameer Gillani is a Pakistani television actor and a model who has been making waves in the industry for all the right reasons. He gained massive popularity after appearing in the show Sabaat. Ameer has worked in two television shows until now which include Sabaat and Log Kya Kahenge. The star is rumored to share the screens once again with Mawra Hocane in a serial. It is scheduled to be shot in Kashmir. 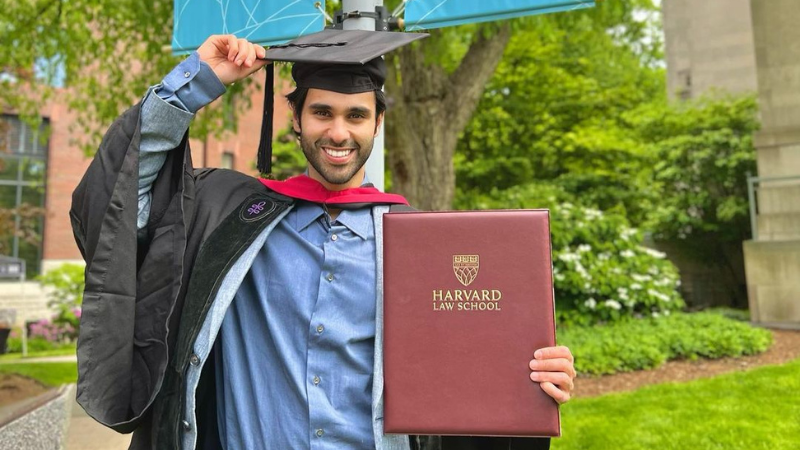 The young emerging star, besides being a brilliant actor is also a practicing lawyer who just got graduated from Harvard Law School. 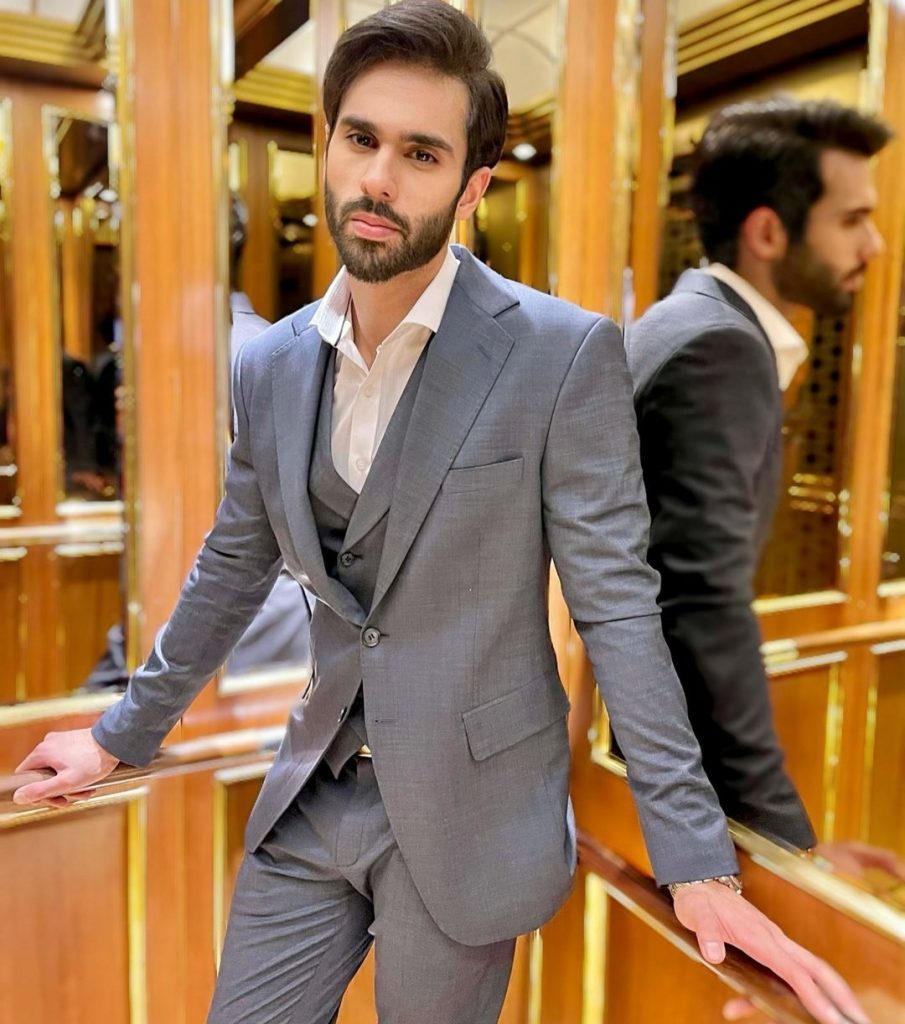 Taking to Instagram the Sabaat star shared a thread of his celebratory pictures with his insta fam. Take a look! 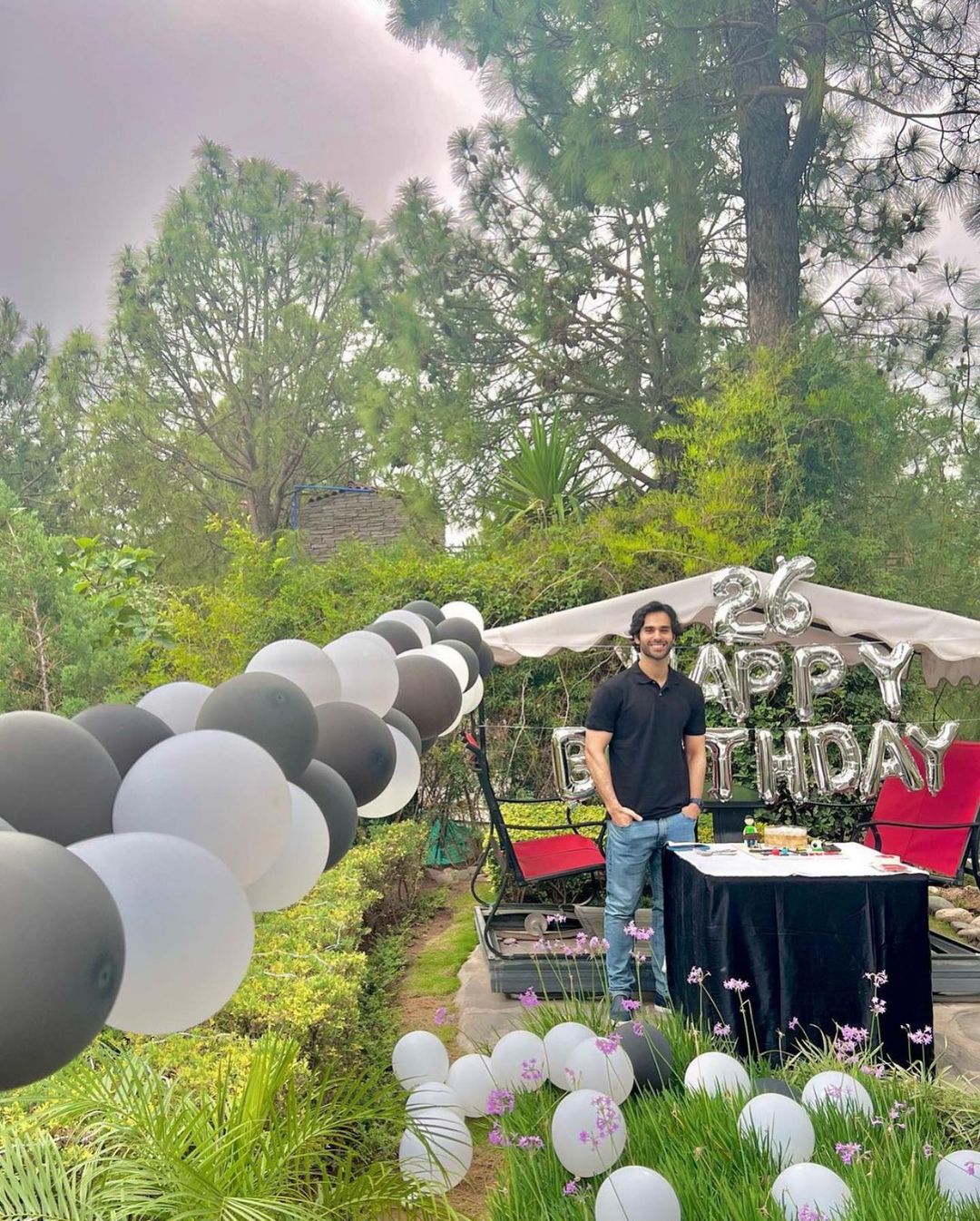 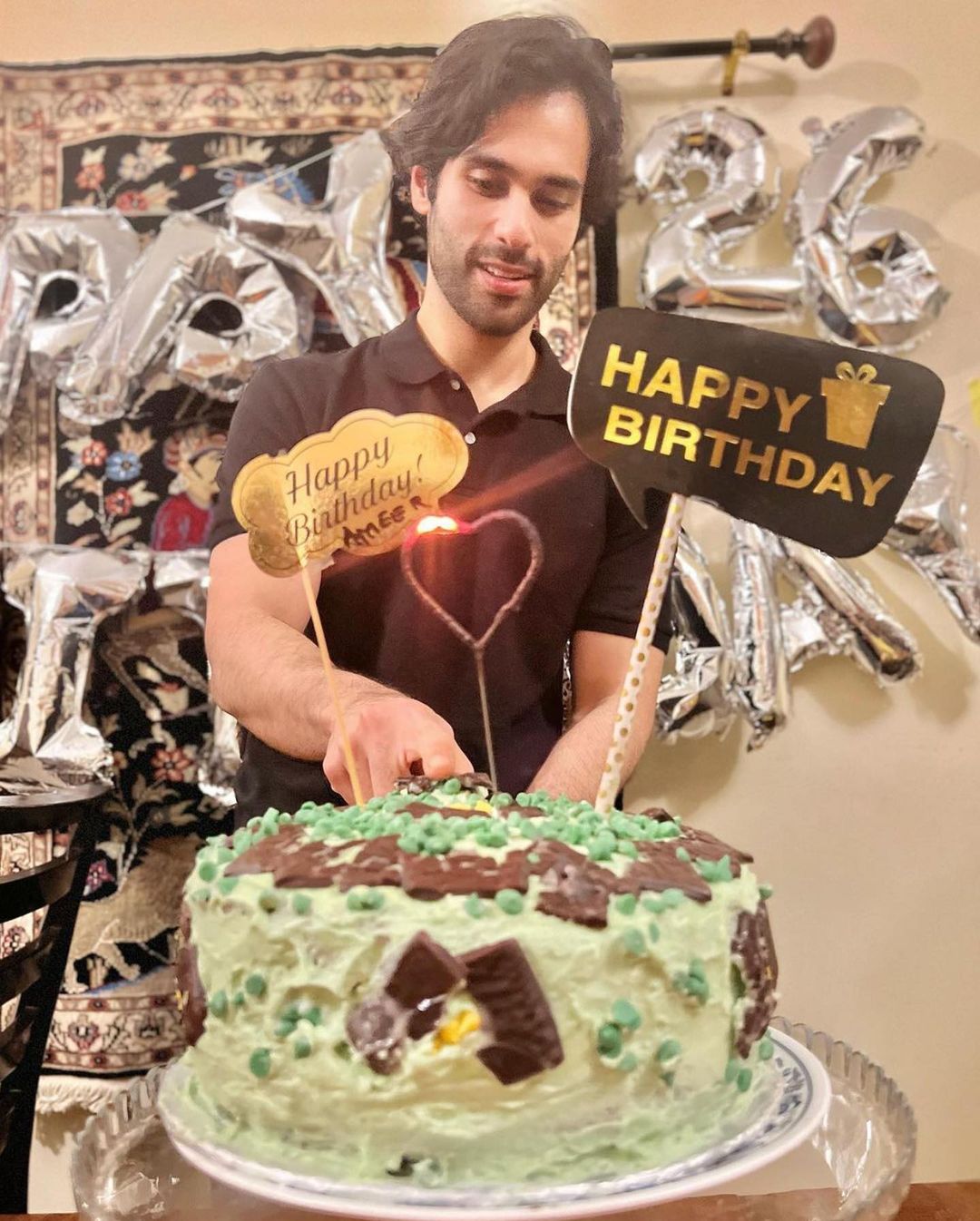 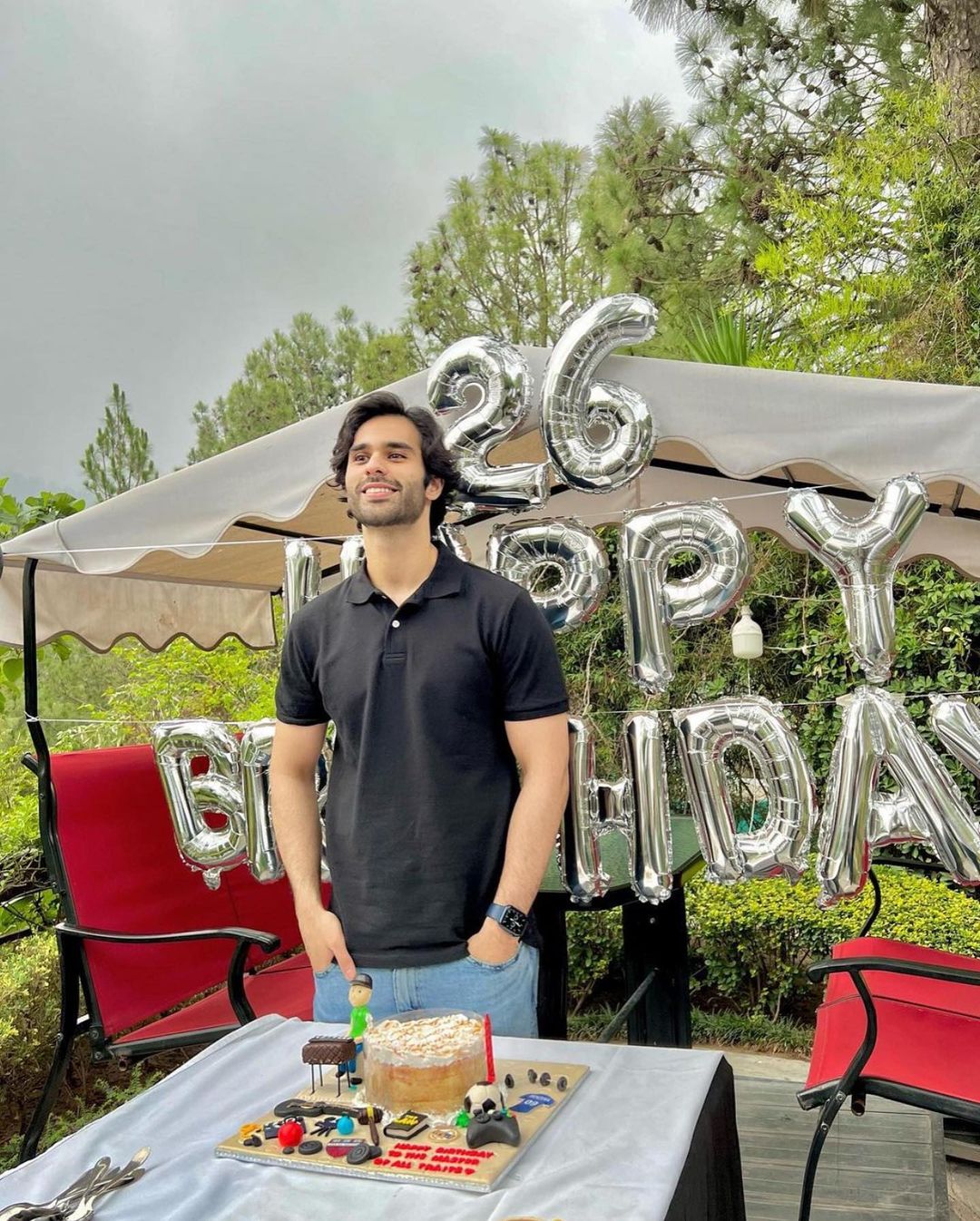 Mawra Hocane who is also the actor‘s alleged girlfriend jumped the wagon to congratulate him in sheer glee. She shared his nice candid picture with a sweet caption and Ameer replied as his BFF. 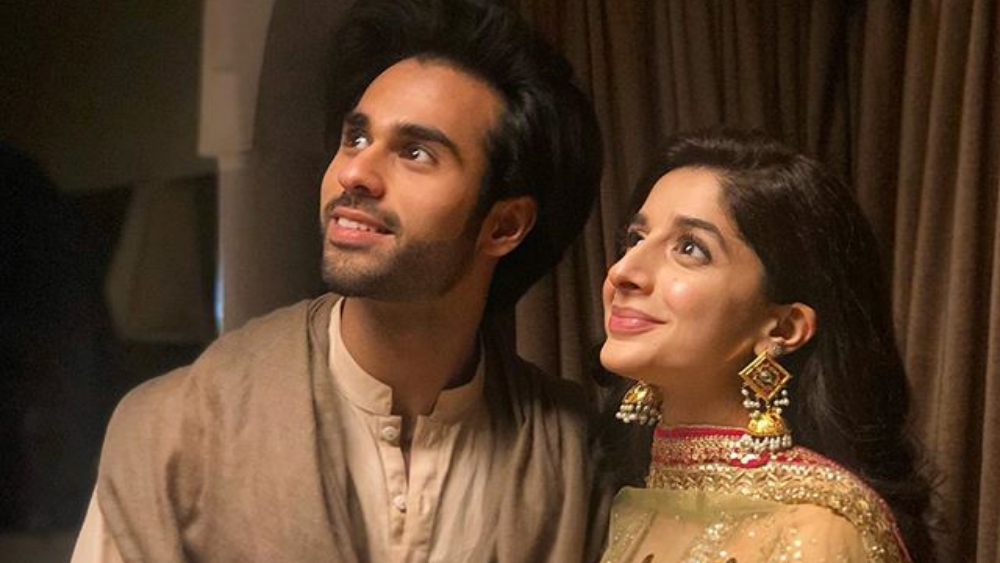 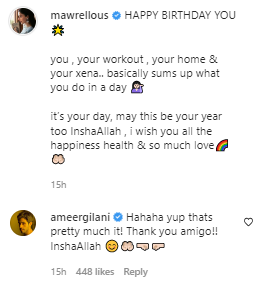 A very happy birthday to our star.

What do you think about these lovely clicks of Ameer Gilani Birthday party? Share your thoughts below.