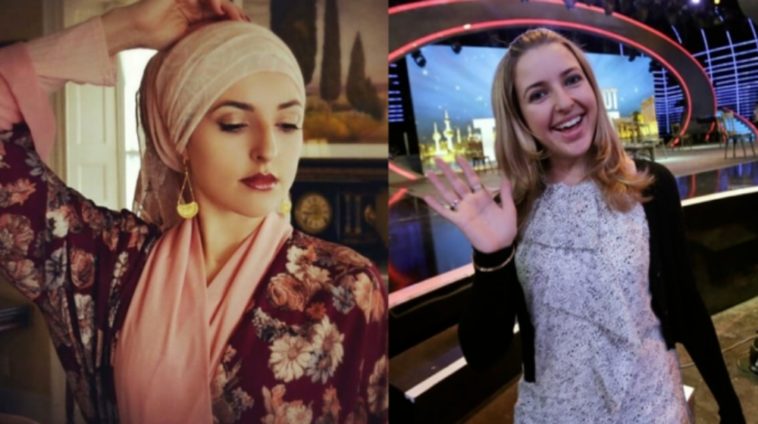 Remember the ‘Arabs Got Talent‘ breakout star Jennifer Grout? Well, she’s made a career comeback on social media. We know this because recently, her Quranic recitations have gone viral.

The American songstress gained prominence in 2013 when she auditioned for Arabs Got Talent. This was followed by a long career in the music industry. Lately, Jennifer Grout gained prominence again from her Quran recitations.

Previously the vocalist told The National that her recitations are in the style of Mohammed Siddiq El-Minshawi:

“As far as the recitations go, I’m still in my imitation phase. The recitations are all done in the style of Mohammed Siddiq El-Minshawi, whose recitation techniques I admire very much.”

Check out this viral video of Grout reciting Surah Baqarah:

While Jennifer converted to Islam in 2013, she never gave up singing. As it happens in such cases, some people criticized her for it.

Good thing her supporters are active on her social media and they support her wholeheartedly.

Jennifer Grout is on a Career Break

The American singer who is famous in the Tarab music scene, took a break from her career shortly after she toured the ‘Middle-East and North Africa’ (MENA) region in 2014.

Following her music tour, the vocalist has been on a hiatus. One of the reasons behind her decision was that she became a mother in 2015.

She stated that pondering her career in light of online negativity was another reason why she called it quits.

Looks like she’s done with the online criticism now.

“There have been some who have criticized me for my singing, saying that it goes against the tenets of Islam. It’s hard not to focus on the negative comments even if they are vastly outnumbered by the positive ones.” 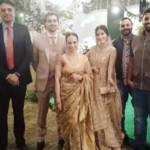 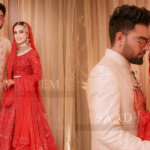