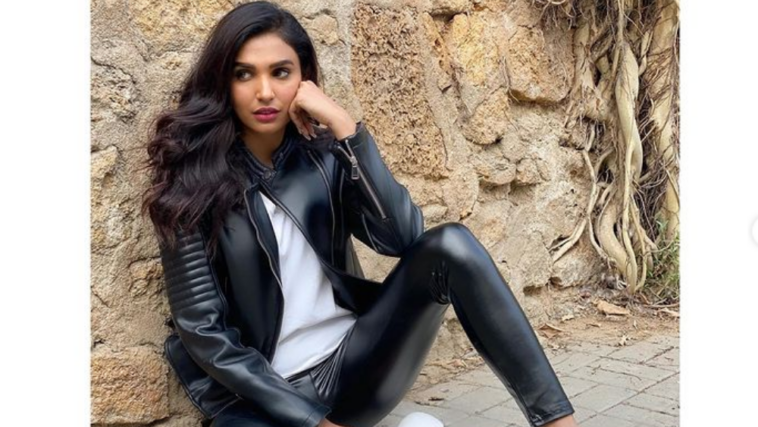 Amna Ilyas is notorious for challenging the norms and breaking stereotypes. The supermodel and actress has been quite vocal about societal issues and she is back with another great video.

In a recent video, the Ready Steady No actress addresses one of the major issues of today’s world. She highlights the toxic culture of exercising ‘power’ and getting away from responsibilities. The video is ‘dedicated to the BHARAM CULTURE’ where Amna tries to take advantage of her power.

In the video, Amna Ilyas can be heard introducing herself to a traffic police officer, who is asking for her license, after she broke the signal. She wrote in the caption,

“I don’t know about the other cities out there, but I’d venture to say they hold a lot more respect for their traffic police than we do. This absurd culture of exercising “power” to get away from taking responsibility is out of fashion so it ain’t cool no more!”

The rule of law should be respected in every situation and the message is clear. The video has won the hearts of her fans and it is going viral on social media. 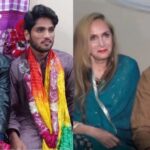