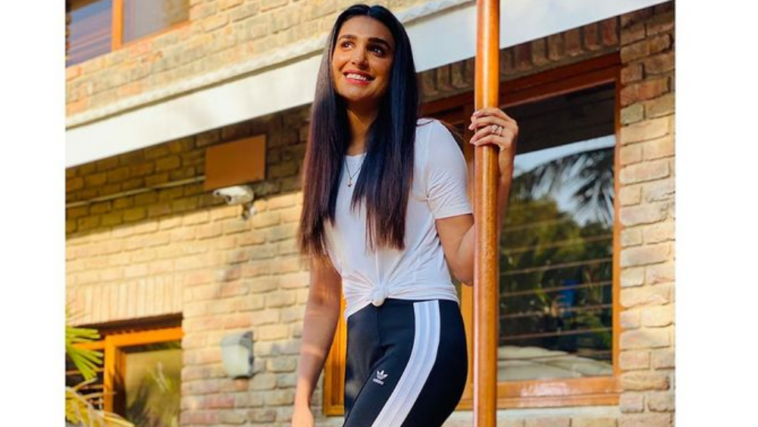 Amna Ilyas is back with another hilarious video and this time she takes a jab at the people who take food delivery orders.

After gracing our television screens and the cinema with riveting performances, the model turned actress is entertaining her fans through social media as well. With over 553K followers on her Instagram, Amna Ilyas is taking over social media with her witty videos.

She often makes videos to highlight the serious issues of our society. Through her videos, the Baaji star tries to connect with the audience and educates them on various topics. Other times, the content is just hilarious and you can’t stop praising her enough.

Just yesterday, Amna Ilyas shared a video in which she could be seen taking a jab at the whole situation of ordering food on call. Often times, we complain that the person on the other side of the phone is speaking so quickly. But for a moment, we should also consider how hard it must have been for them to take numerous calls on a daily basis.

Her humor was accurate and we appreciate the hard work of the people who make it possible for us to enjoy delicious meals. She took to her Instagram and wrote,

“To the hardworking people who take delivery orders, I know it must be difficult to repeat the same thing over and over again for countless hours as well as being bombarded with so many calls. Sometimes we just can’t keep up with how fast y’all speak.”

Back From the Dead: Multan Woman Alive After Being Declared Dead 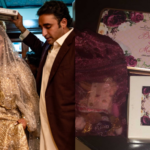 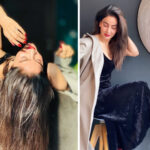