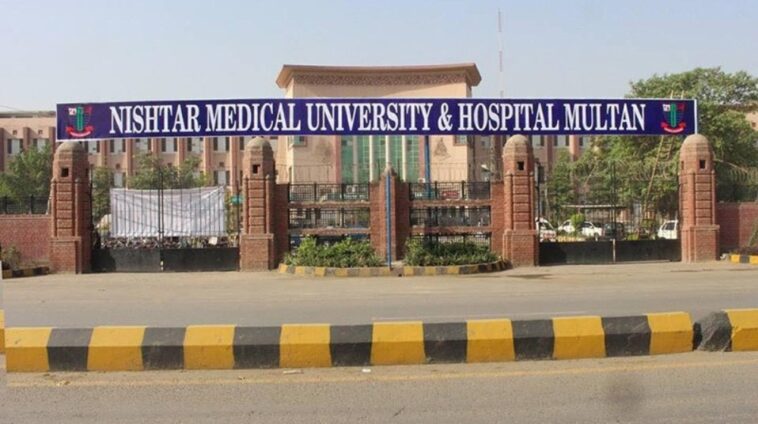 In another instance of someone rising from the dead, a Multan woman turned out to be alive after being declared clinically dead by a hospital.

A woman who was declared clinically dead at Multan’s Nishtar Hospital walked away alive and well a day later. According to Current.pk, the woman was rushed to the hospital after she had been shot while caught in the crossfire.

Man Comes Back Home After Being Buried By Family

She had been pronounced dead on Tuesday. Apparently, she had been deemed deceased for a whole night before it became clear that she was still alive. She currently being treated for her injuries.

The hospital even issued a death certificate but when she bounced back from death Nishtar Hospital staff began properly treating her gunshot wound.

Nishtar Hospital Emergency Director, Dr. Amjad Chandio says that the woman was not pronounced dead in the emergency room, but the hospital issued a death certificate.

“It is being investigated whether a blunder was committed and by whom,” he said.

Doctors are investigating whether she was declared deceased by mistake or if she really rose from death in a rare situation called Near Death Experience (NDE).

In NDE people do clinically die but return to life after being resuscitated.

Woman Comes Back To Life After Being Pronounced Dead in Karachi

Just recently another woman was dubbed deceased but walked out of the hospital a day later. Rasheeda Bibi was pronounced dead in Karachi but the 50-year-old ‘came back to life’ at the morgue.

Either doctors nowadays are getting their diagnostics wrong or we have a vampire pandemic on our hands. 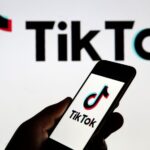 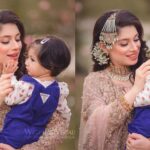