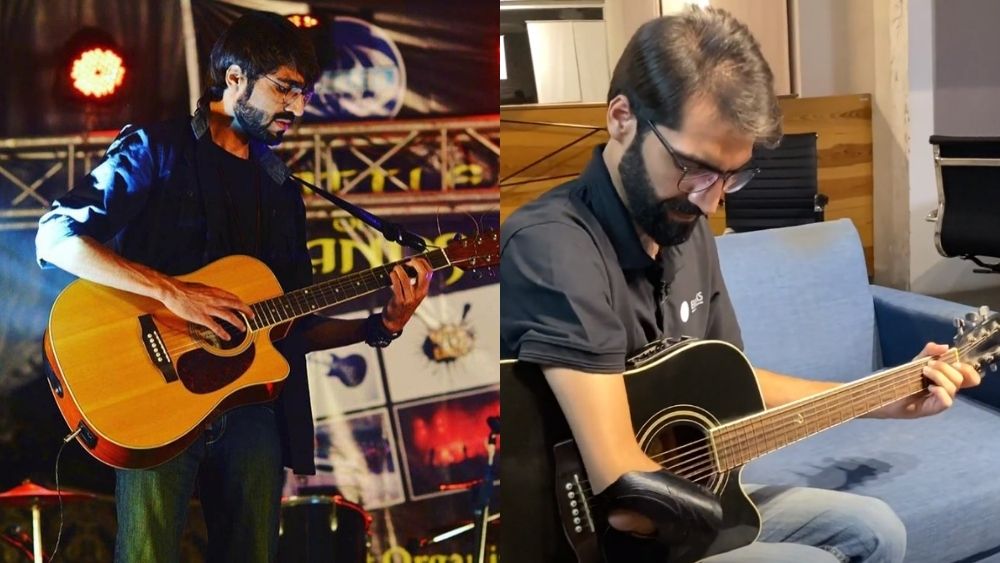 Muaaz Zahid is a 26-year-old engineer and guitarist from Lahore, Pakistan. Zahid was met with a life-altering accident that led to the amputation of his arm. But that did not stop him from following his passion of becoming a musician.

In July 2020, Zahid was attending a celebratory party on a rooftop in Faisalabad, when he accidentally touched an electrical wire. Almost 11,000 watts of electricity was reported to have traveled through his arm, an incident that left his body’s chemical count at a critical level. 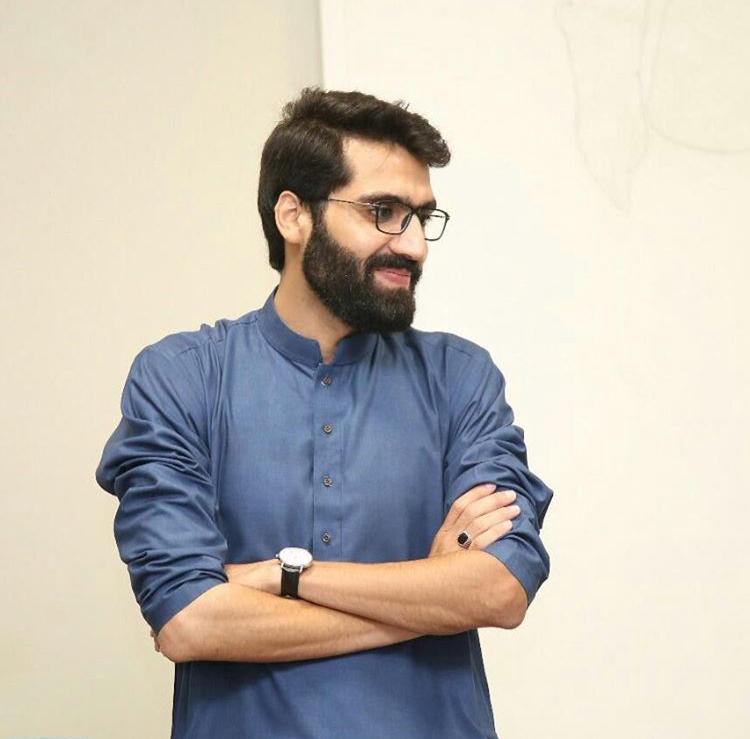 24 hours after the incident, doctors in a Lahore-based hospital made the decision to amputate Zahid’s arm to save his life.

For most people, an accident like this could have put a stop on their dreams of becoming a musician. But not for Zahid. He still knew he would be playing his guitar.

People wondered… Is he going to be able to play guitar again? This was a question mark for others, but it was clear to me that I would play again one day. 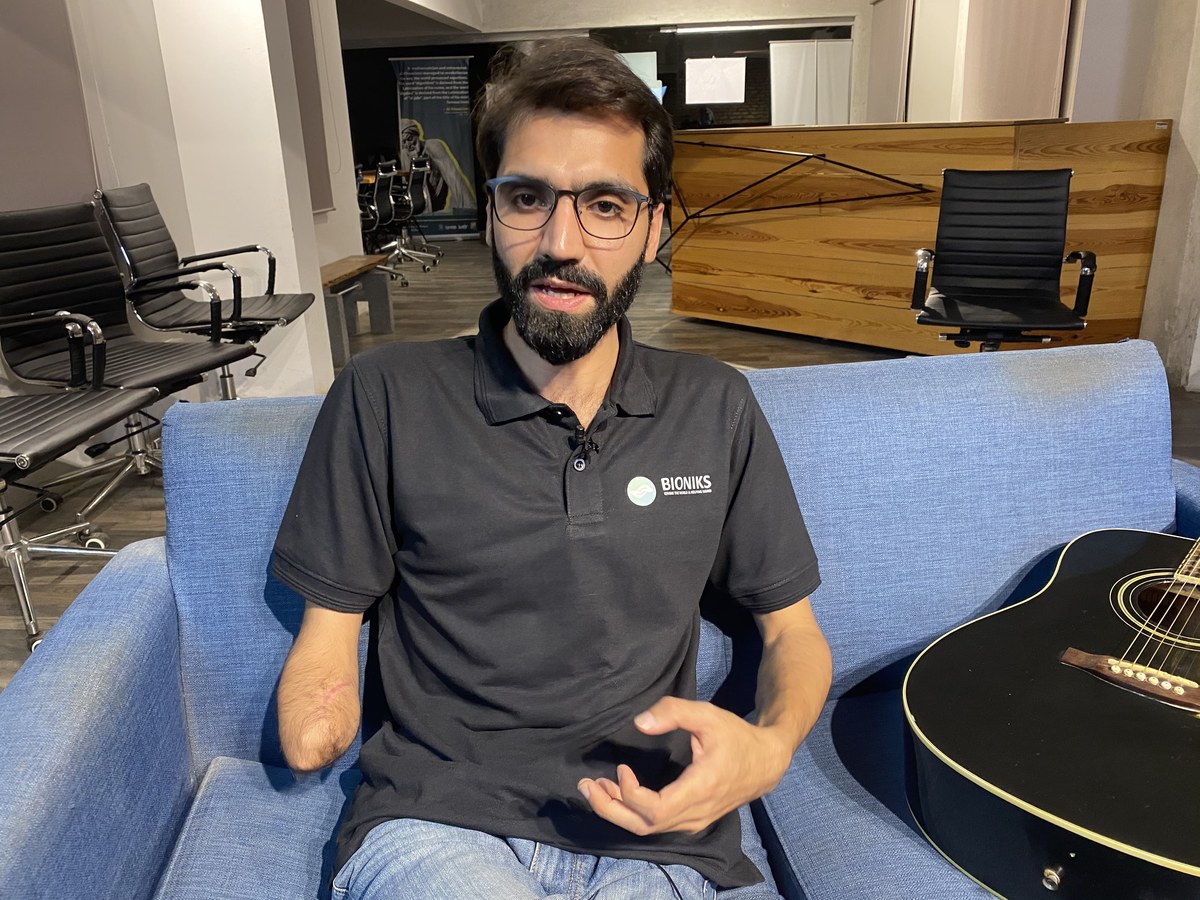 When Zahid started strumming again using his wrists, a jewelry designer friend of Zahid came up with an idea that could make things manageable for him. This friend helped make a band for Zahid’s amputated arm which enabled him to play the guitar after the accident.

Immediately after the incident…I was hopeful. I just thought… I’m alive. I’m healthy. My legs are moving, my brain is working, my eyes are okay, everything is fine.

When Zahid shared his story with Bioniks, a company that provides orthotics and prosthetics services in Karachi, they were more than happy to help.

I shared my story with them… that I’m playing the guitar with my wrist. They said we can design a socket-type thing for you. 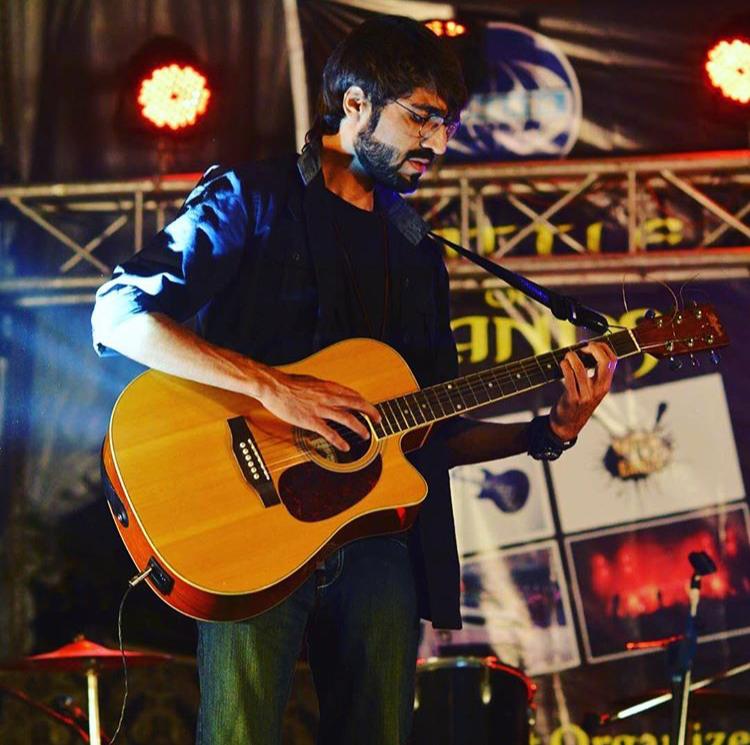 Bionics not only provided him with a new prosthetic arm but also built a custom stroker for his guitar. The company’s CEO says he is impressed to see that Zahid recovered within 3 months. He said:

His [Zahid’s] courage and motivation is remarkable. Recovering within three months of amputation and adoption of BIONIKS prosthesis is marvelous. 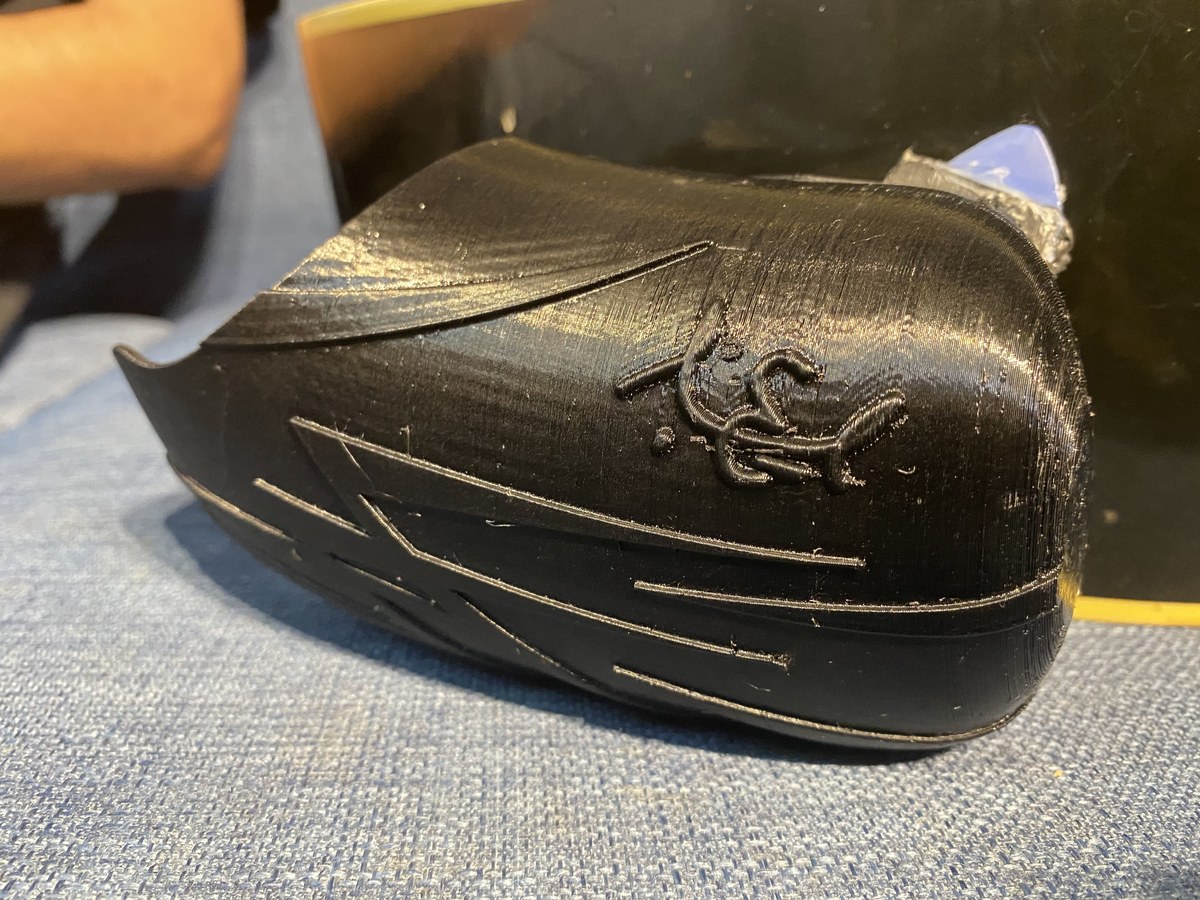 Seeing Muaaz … moving his fingers right just from the very next second after popping his arm into the arm.. looking at his smile motivates us more.

So, what’s next for Muaaz Zahid? Well, he’s waiting for a gig or two to help him live his dreams of becoming a successful musician.

But even if there is no gig or concert, I will play… and I will play.

In addition to this, Muaaz is also a teacher at the Lahore Institute of Management Sciences. Take a look at his video here:

What do you think of this story? Share your views in the comments section.

Old Man Returns to Malakand University to Complete His Degree