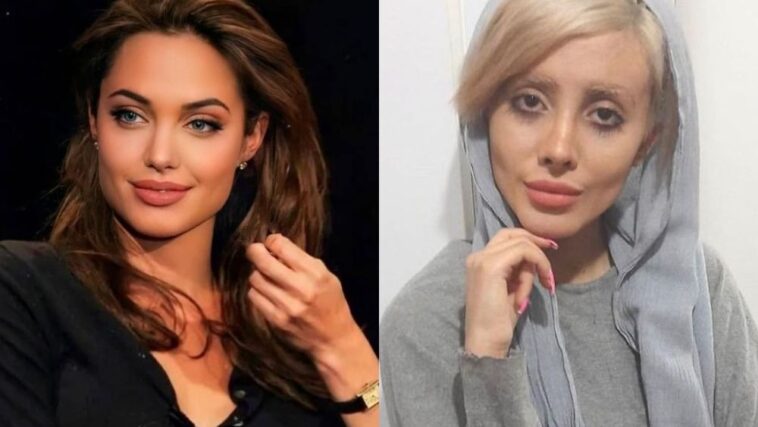 In 2017, pictures and videos of a living-dead version of Angelina Jolie spread like wildfire on the internet. An Iranian teenager, rumored to have gone through 50 plastic surgeries had become the talk of the town. All the unnecessary attention Sahar Tabar gained from her interview with Sputnik also raised some eyebrows in her home country. Now, she has been jailed for 10 years for charges that were filed in 2019.

The 19-year-old revealed in an interview, three years ago, that she did not undergo any medical procedures. However, Sahar said she uses makeup and Photoshop to appear the way she does in her pictures.

Every time I publish a photo, I paint my face in an increasingly funny way. It is a way of expressing yourself, a kind of art. My fans know that this is not my real face

However, last year, the influencer was charged with 4 different crimes including blasphemy, inciting violence, gaining income through inappropriate means, and corrupting the youth of the country. While two of those charges were dropped, she remained silent in hopes of getting pardoned by the authorities.

Sahar also pleaded the actress Angelina Jolie, who also happens to be a UNHCR Goodwill Ambassador, for help. She said:

The Islamic Republic has a history of tormenting women. We need to be united against this gender apartheid.

A report presented by the Iranian State Tv revealed the youngster has several mental disorders and has visited the psychiatric hospital on many occasions. They said:

[She is] a victim with an abnormal personality and mental state.

We hope this Angelina Jolie lookalike is evaluated with fairness and neutrality. Have anything to add? Let us know in the comments section. 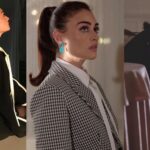 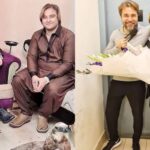