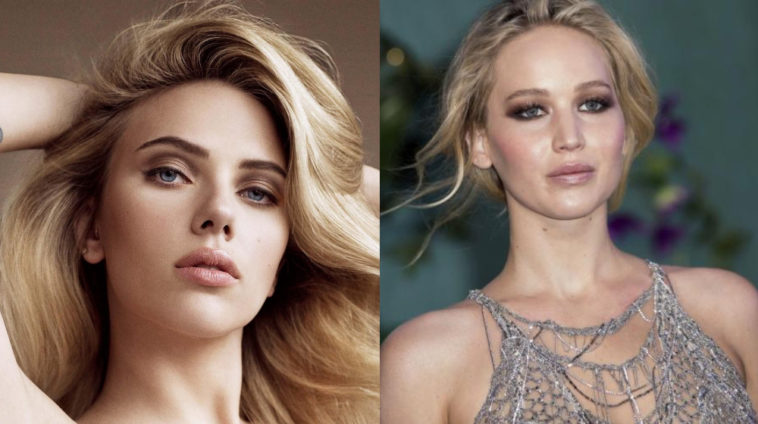 Hollywood is home to some of the most highest paid entertainers across the world. With billion dollar franchises, its no wonder that Hollywood actors and actresses command some serious paychecks.

Today we are going to take a look at the top 10 highest paid actresses in Hollywood right now. Without much ado, lets find out who makes the cut:

Marvel’s Black Widow is earning big bucks from the Avengers franchise. The role of Black Widow alone has quadrupled Johansson’s 2017 earnings. She took home a whooping $40.5 million in 2018.

While there’s only one Avengers movie left rumor has it there will be a Black Widow origin film.

The woman that is admired for her humanitarian efforts nowadays, is also one of Hollywood’s best paid actresses.

Jolie earned a grand sum of $28 million the past year. Her annual income has been in double digits for a while now and her paycheck will continue to soar with Maleficent 2 coming up.

The Friends actress will make more this year with her Apple series with Reese Witherspoon. She will be paid an estimated 1.25 million dollars per episode. 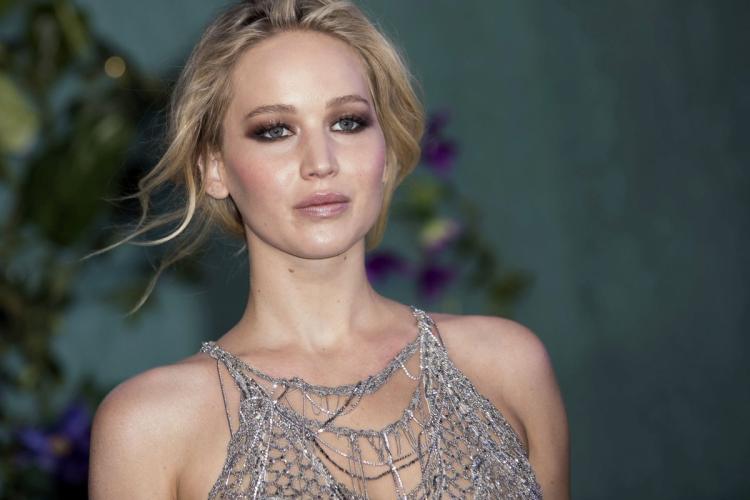 JLaw couldn’t maintain her top spot after the Hunger Games franchise. Her recent films Mother! and Red Sparrow , under-performed at the box office.

America’s sweetheart is not just an actor but has also been working behind the scenes as a producer a lot. Despite that she’s still amongst the highest paid actresses in Hollywood and earned 16.5 million dollars.

Her income as an actress came from A Wrinkle in Time and the hit television series Big Little Lies.

The brunette beauty made 16 million dollars with hits like Bad Moms Christmas. The Spy Who Dumped Me also did well.

The actress has been mixing it up in recent years, starring on both the big and small screens. Her film Wonder was a hit, with a gross global earning of 310 million dollars on an estimated budget of 20 million dollars.

She made a total of 13 million dollars for fiscal year 2017-2018. The actress also starred in television series Homecoming and is expected to reprise her role as Heidi in the next season.

The ethereal Australian beauty has a number of box office hits behind her.

This past year she made 12.5 million dollars despite the average performance of Oceans 8. The House with a Clock in Its Walls and 2018 Thor: Ragnarok make up the bulk of her earnings.

Despite the fact that Melissa’s Life of the Party failed to live up to its hype, the comedian still earned a whooping 12 million dollars. Imagine what a good year would look like.

Since her debut with The Fast and the Furious 6, Gal Gadot has gone on to become Wonder Woman.

She will return for her 2019 sequel, Wonder Woman 1984. With an income of 10 million dollars, this is the first time Gal made it to the list. 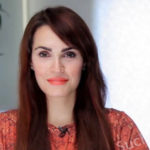 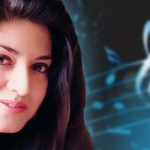