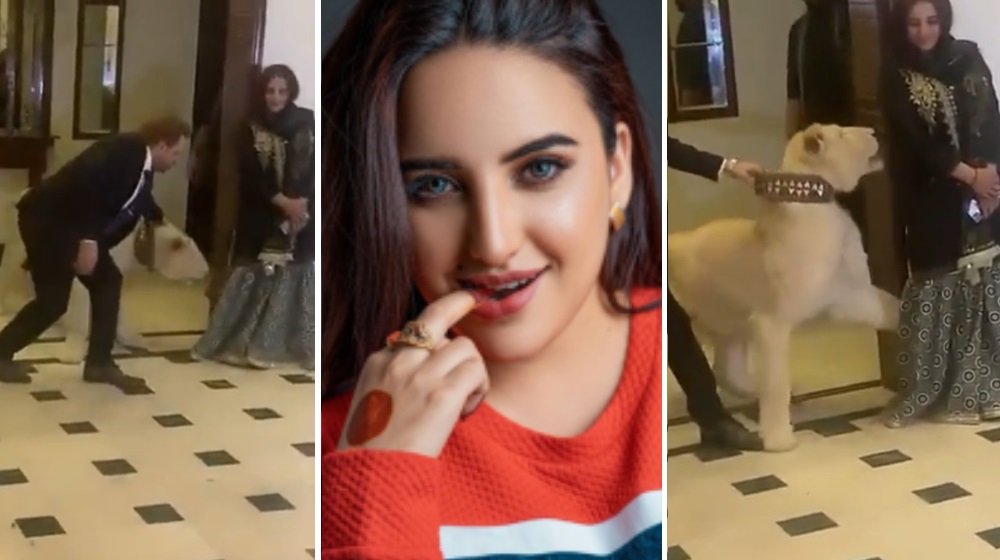 TikTok star Hareem Shah is back in the news once again. The young social media influencer has a knack for turning up in the most unlikeliest of situations. This time around she almost gets eaten alive by a lion! 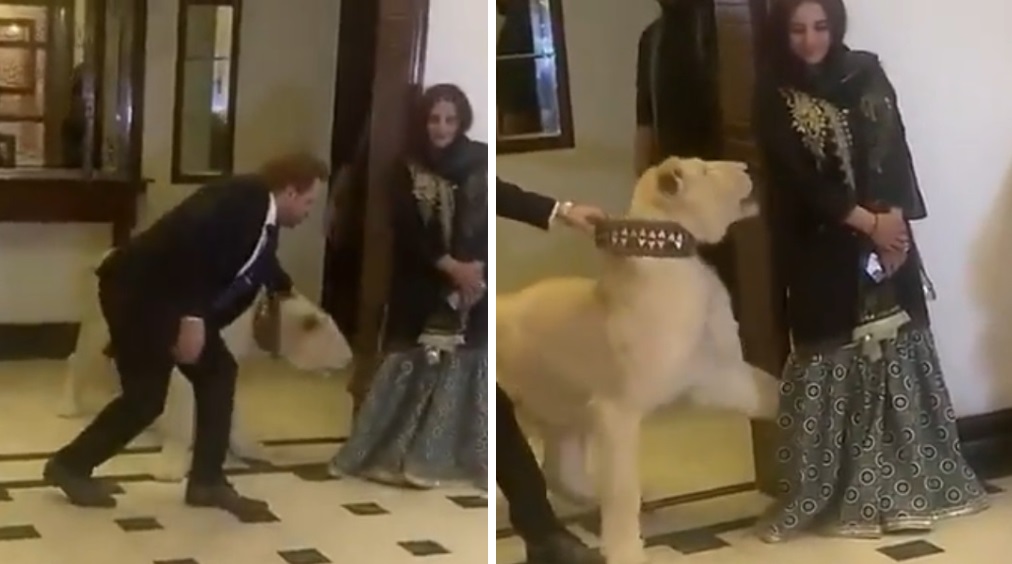 Hareem Shah is popular, albeit, controversial social media star. The young internet sensation rose to fame with her channel on the popular video-sharing platform TikTok. After becoming a social media influencer, Hareem has become somewhat part of Pakistani politics. Every now and then, she is found next to some prominent public figure or politician (mostly MQM members).

From “chilling out” in the Prime Minister’s office, to taking selfies with political figures including MQM founder Altaf Hussain, Hareem Shah knows how to grab a headline. The TikToker often shares interesting events from her life on social media. 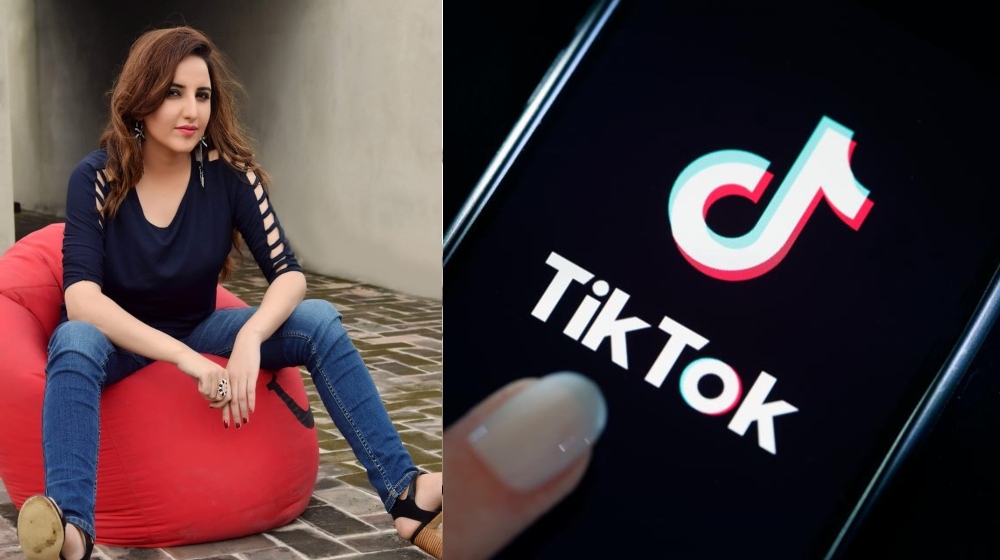 Recently, she took to her Instagram to share a video with a lion. And no, we’re not talking metaphorically, we mean literally! Hareem wanted to look “cool” by taking some clicks with a lion. However, things almost turned horrifically disastrous when the lion handler loses control. Perhaps the lion didn’t want to associate itself with Hareem. The lion proceeds to attack Hareem Shah as people try to control the situation. Check it out!

Well, we’re glad the lion is okay and Hareem Shah still has her limbs intact. What do you think about her latest stunt? Share your thoughts in the comment section below.