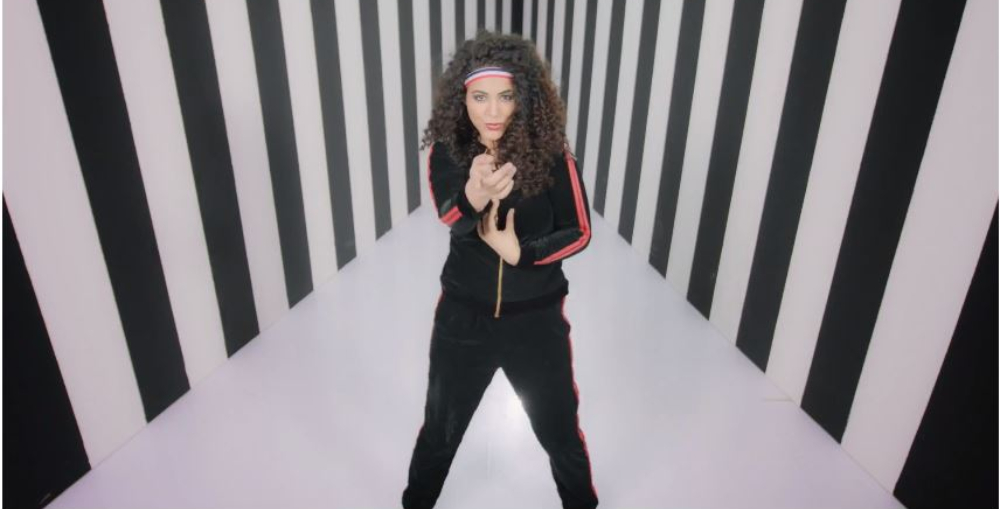 Pakistani pop singer Annie Khalid returns after a hiatus of 4 years. The singer put out the music video for her recent track ‘Gorey Desi‘.

The song is also available on Patari, the Pakistani music streaming app, as of last night.

A Surprise Comeback for Annie Khalid

This is a comeback no one saw coming. The songstress hasn’t been active in the Pakistani music scene for a while now. Her last single was for the soundtrack of Robot 2 in 2015, titled ‘Do You See Me’.

Her new track is a mixture of languages, with the chorus and a couple other lines in Punjabi.

Subtle trolling was inevitable, but Annie had a pretty crass comeback for that.

That was the most thought out and Pakistani comeback possible.

We noticed the change in her traditional sound all girly pop-star to a more trap-like tune.

Annie Khalid was really hip in Pakistan back when her track ‘Mahiya’ became a hit in 2006. The song really contributed to Annie’s fan following. It later made its way to the Bollywood film Awarapan in 2007.

Once she made a name for herself in the music industry, she moved on to other projects that came her way. Annie turned to modelling. She even started hosting television shows later.

Her career hit some bumps on the road, particularly due to divorce. She and her first husband parted ways when Annie Khalid filed domestic violence complaints against him and then filed for divorce. Two years later Annie Khalid remarried.