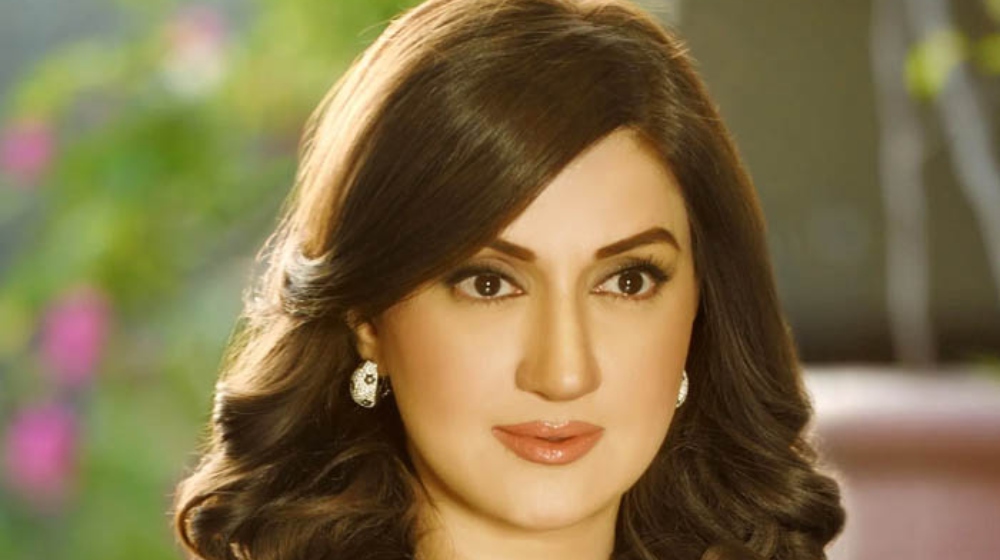 Not sure if your past will really follow you wherever you go but crime certainly will follow you, Another case has been registered against actress and television host Ayesha Sana. This time in Gujarat.

Turns out the Adhi Gawahi actress owes a lot of people a lot of money in that small town too. Geo News quoted local police saying that they have registered another case against Ayesha Sana at Sarai Alamgir police station in Gujarat.

The complainant is once again businessman Ali Moin, the same man the De Ijazat actress owes Rs. 2 million.  The two were friends in Lahore and Ayesha Sana had asked him to lend her money. She gave him fake checks to ‘return the money’ and has been on the run since then.

By the time Ali Moin had found out and taken the matter to law enforcement officials, Ayesha Sana had gone AWOL. Ali Moin had also revealed that the Kanch Kay Par actress owes some Rs. 60 million to others. Others say she owes a total of around Rs. 20 million.

The previous case was been registered against the veteran actress in Defense Police Station Lahore.

An arrest warrant was also issued for Ayesha by a court in Lahore. She is yet to be apprehended by the police.

Since international travel outside of Pakistan is prohibited due to the COVID-19 pandemic, how far could she have gotten at this point?