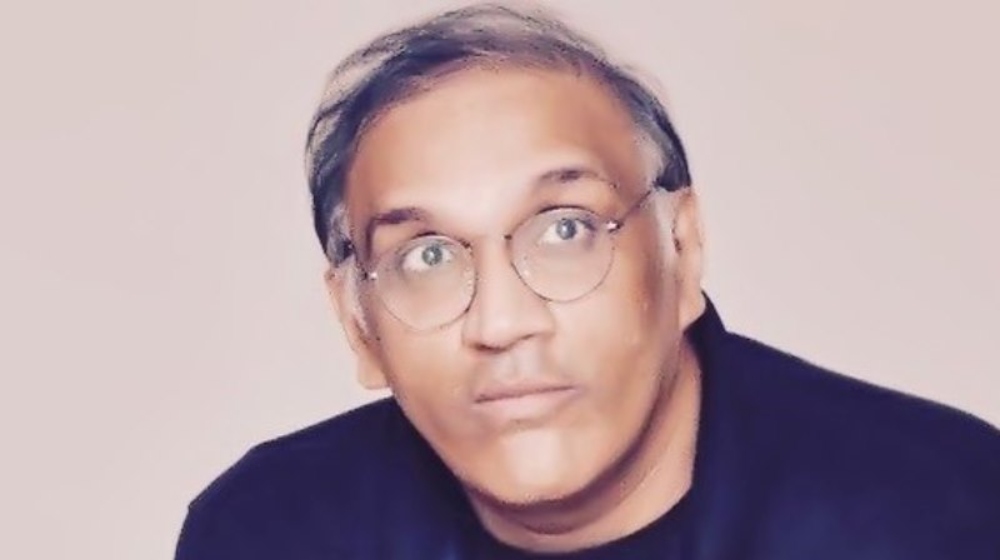 While Pakistan complains about brain drain, authorities aren’t making an effort to retain the best talent in the country. The most recent example is that of genius Pakistani physicist and mathematician, Amer Iqbal.

The Pakistani-American theoretical physicist and mathematician has been forced to flee the country after he exposed a mega-fraud of 700 million rupees in government college’s funds which were allocated to ghost teachers settled in Europe.

Amer Iqbal did the National Accountability Bureau’s (NAB) work for them and even prepared a 450-pages report over the scam. It was duly forwarded to NAB.

The report details how a college was paying salaries to ghost teachers for the past ten years. That’s ten years of taxpayers’ money usurped through corruption.

A private television channel also highlighted the issue of ghost teachers who came to Pakistan from Europe for a mere 15 days and then left. While some others didn’t even pay a single visit to the country paying them salaries.

Nuclear physicist Pervez Hoodbhoy raised the issue in an appearance on Samaa television. He  revealed;

“Some teachers came from Europe for 15 days and then left, while many didn’t come to Pakistan in the first place.”

He revealed that Amer Iqbal had been asked to investigate the matter. Which he did and prepared a report. As a responsible citizen and good Samaritan, he reported the matter to NAB and also sent a detailed report about the issue.

“Iqbal was asked to investigate the matter and he prepared a 450-page report on it too. The physicist instead of being rewarded for his efforts had to leave the country. The college he was working for never renewed his contract”,

Rather than laud the social warrior, the scholar faced backlash. The administration refused to renew his contract, forcing the exemplary physicist to leave the country.

The Pakistani physicist left Pakistan on January 17th, taking his immense reservoir of knowledge and talent with him. He was instantly offered a job by Harvard University in Massachusetts within 15 days.

This Massachusetts Institute of Technology (MIT) alum is primarily known for his work in string theory and mathematical physics.

He was awarded the Abdus Salam Award for Physics for his work on super-string theory and its relationship with supersymmetry and gauge theories.

After completing his MPhil from Quaid-e-Azam University, he was accepted into the prestigious MIT for his Ph.D.

He even assisted Steven Weinberg upon his request, a Nobel laureate in Physics, with his research at the University of Texas.