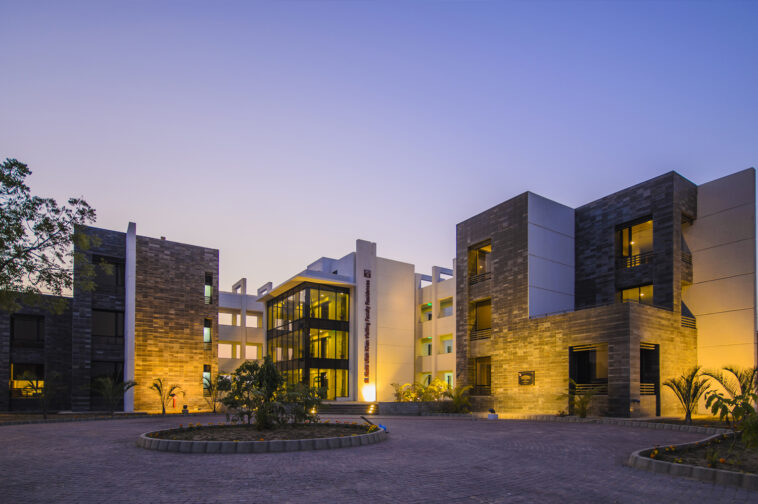 The Institute of Business Administration (IBA) in Karachi has come under the public eye as an incident of harassment between two non-teaching employees has come to light.

The matter has been handed over to the Anti-Harassment Committee to ascertain the facts of the case. 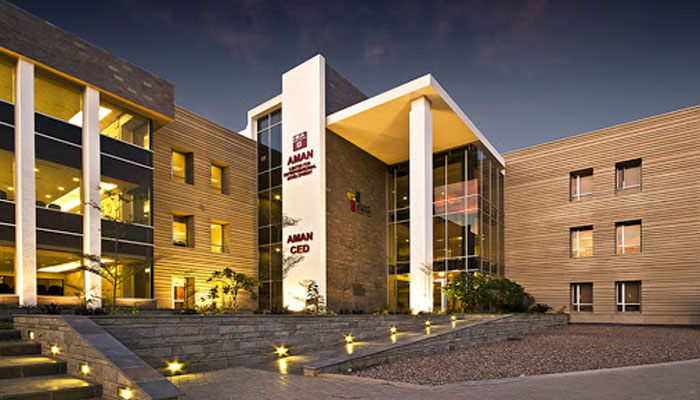 As per media reports, a female faculty member of IBA Karachi has reported a non-teaching employee of the campus of harassment. The woman sent her complaint in writing and requested that IBA investigate the matter.

As per eyewitness accounts, the alleged harasser is a non-teaching employee who is in charge of the Adam G Block, where the incident took place. The man has been barred from entering the main campus until the inquiry report of the investigation has been released.

The committee responsible for getting to the bottom of the incident was chaired by Dr. Sayeed Ghani.

During the meeting, the email of the victim was read out to the members of the committee. However, in the email, the woman categorically denied the alleged incident and that the students present there were given the wrong impression. 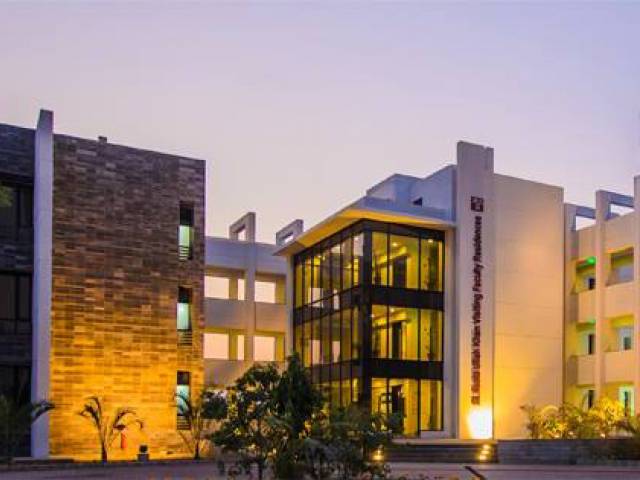 The eyewitnesses, students, and non-teaching-staff saw the incident differently. According to their statements, the unidentified woman’s scream could be heard from the concerned male employee’s office. However, when they got to the office, the door was locked from the inside. Ayatollah opened the door and stated the woman in the room was in a bad mood. His reason for locking the door was simply that the woman was offering prayers. What the students saw inside was a female employee sitting with her hands on her head, coughing.

The committee is still trying to investigate as to why the office was locked during working hours and whether the woman offered prayers in the male employee’s office as per his claim?

What do you think? Stay posted for more updates on this story. 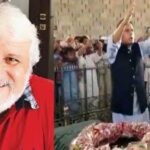 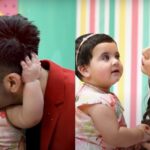