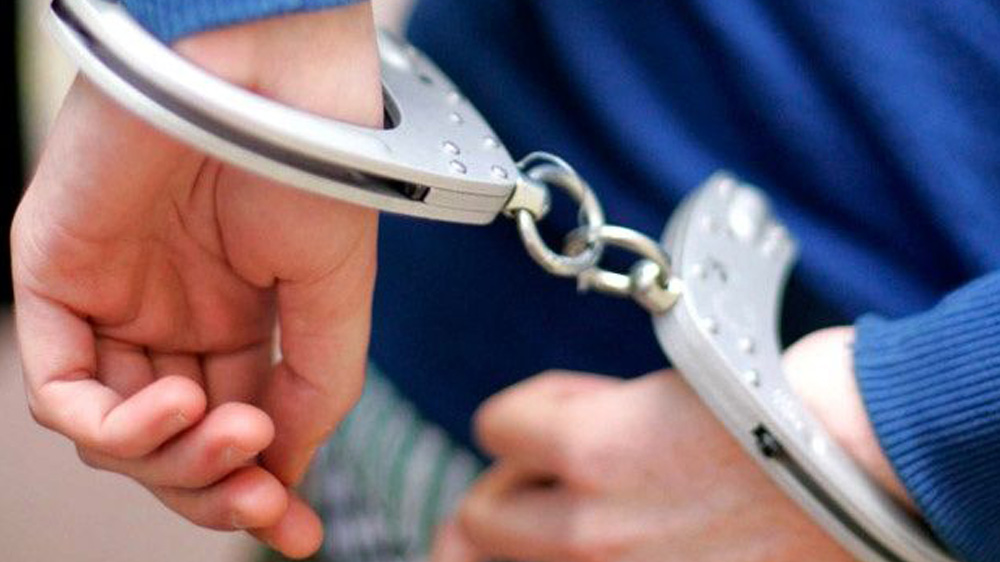 ARY News reported, over the weekend, a Lahore boy who calls himself ‘Bhola Tension‘ was arrested for his social media posts displaying firearms from the Sanda area. A friend of his was also arrested. Police also confiscated two firearms and bullets from their possession.

Lately, people posing with firearms or posting imagery or firearms have been arrested for incitement of violence. Bhola Tension might have gotten away with it if it weren’t for the viral video that gave him away.

According to police, they promote videos featuring weaponry and ammunition. Public display of weapons is a criminal offense and can be sentenced to seven years in prison. Police are particularly cracking down on such incitement of violence on social media.

Recently a teenager was arrested from Lahore was for posing with firearms and posting videos of aerial firing on social media.

Earlier on June 22nd, Islamabad police had arrested a man for shooting videos with firearms and ammunition and posting them on TikTok, the video-sharing platform TikTok. The man was arrested despite posting the videos in a specific TikTok group titled ‘313’.

According to the DIG Operations Islamabad, the Aabpara police had made the arrest.