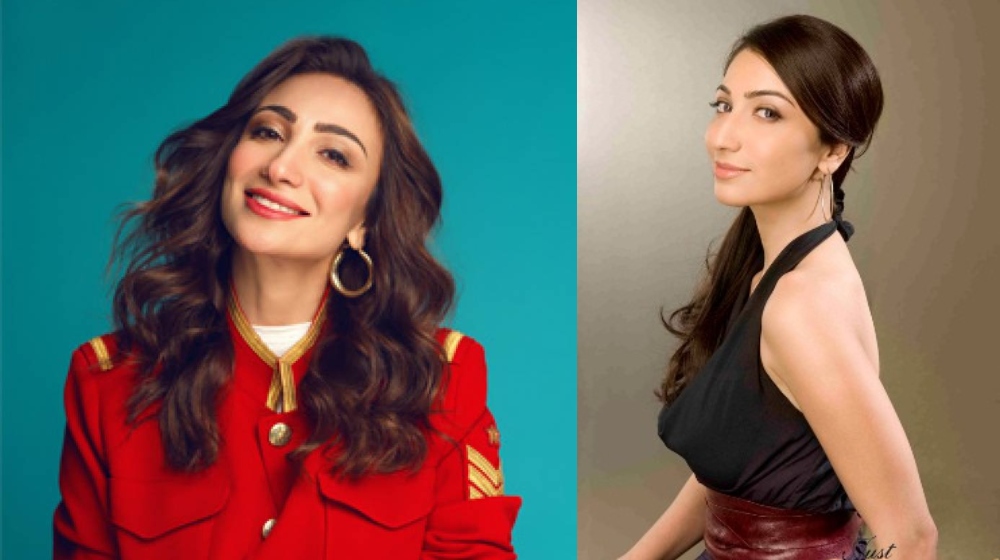 Liberal or conservative, Pakistan has its own definitions of the labels. Hence why Anoushey Ashraf is calling out everyone for judging others.

She started by asking what being liberal, or ‘sastay liberal’ actually means. The RJ even posted a poll asking what her followers identify as. 59% said liberal and 41% conservative.

Anoushey Ashraf Is Having A Blast In Dubai [Pictures]

She then explained how many want to believe that they’re right. Yet, that doesn’t mean you stop tolerating people who think otherwise.

“You think your religion is right, they think theirs is right. You think dupatta is okay, they think skirts are okay. I’ve travelled and seen enough of the world to know that if you want to co-exist, stand up for your values sure, but always have room for others and their choices.”

Anoushey Ashraf then pointed out this constant stand-off on issues just makes everyone unhappy.

“Lead by example, character and grace. Not by insults, force and comparisons, … For someone like me who doesn’t fit into either categories (liberals or conservatives) everyone just looks frustrated, unhappy and sad.”

“I often hear people call members of my fraternity ‘sastay liberals’. Can you explain in detail what you mean? Please inbox me, I want to know. I also want to know why you dislike these people so much. And if you’re thinking wearing less clothes means liberalism, you need to enrol into a good school ASAP. It’s never too late.”

Having established that liberalism is openness towards differences and tolerance for dissent, the RJ even shared what one of her followers had to say. The follower explained how using labels as an insult is manipulative and a means of control. They said that;

“The word liberal has just been twisted to encompass all that a person finds displeasing”. 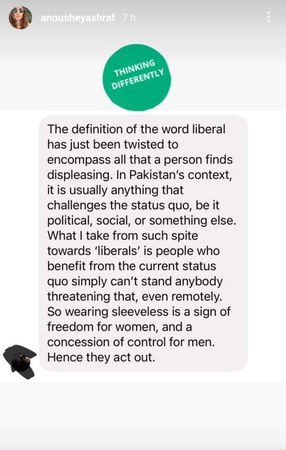 So are you tolerant towards differences? Where do we draw the line for what we tolerate, at something that harms others or just something that affects us personally? Let us know in the comments below.