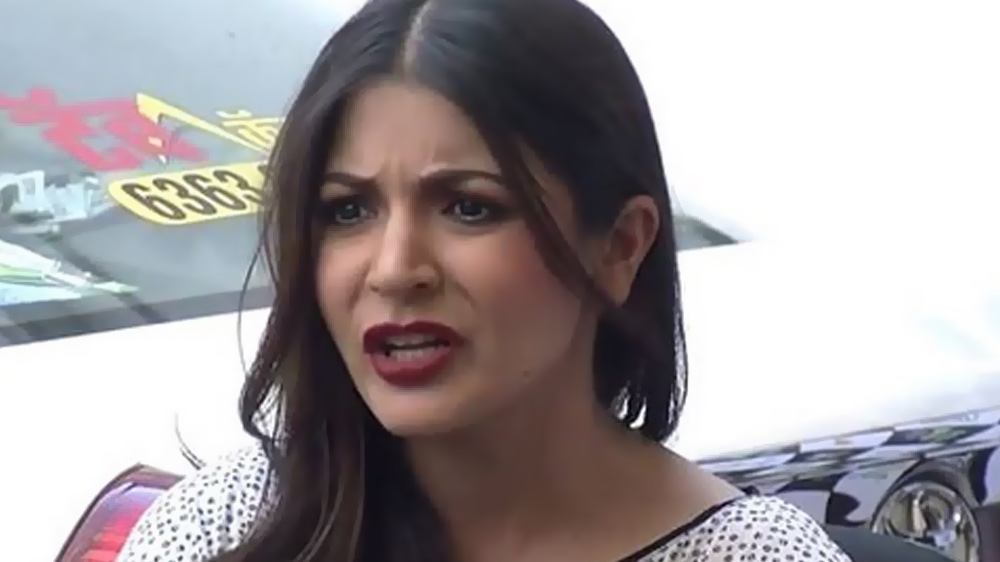 It seems like B-Town star Anushka Sharma has had enough of pregnancy rumors and wants the matter to settle once and for all.

After being in a relationship for years, the PK star married Indian cricket team captain Virat Kohli in December 2017. Since then; the duo has been painting social media red with their love affair.

While the couple receives accolades from all over the world, people also keep poking their nose in the couple’s personal affairs – such as pregnancy.

Anushka Sharma Is Bringing Another Web Series to Netflix

Over the last few days, the internet was rife with rumors that the actress was expecting.  Just because she hasn’t signed any film of late, her fans got curious if she was preparing for motherhood.

In her recent interview with Filmfare, Anuskha got candid about her relationship and career. She even lamented at people for jumping the gun and spreading the rumor regarding her pregnancy.

Anushka and Virat Are Gym Buddies for Life

“Yeah. If you’re married, then people ask, ‘Is she pregnant?’ They love to read into something when there isn’t anything. An actress gets married, and the next thing they talk about it is. When she’s dating it’s like, ‘Shaadi karne wale hai ki nahi?’ It’s crude. You should allow people to live their lives. What’s the need to jump the gun?”

She went on to say that what irks her most was the part of clarifications. She questioned as to why the celebrities always have to come up and clarify such personal matters.

The Zero actress emphasized that people shouldn’t be titled ‘pregnant’ just because they are wearing loose clothes.

She vowed to ignore all such rumors from now on.