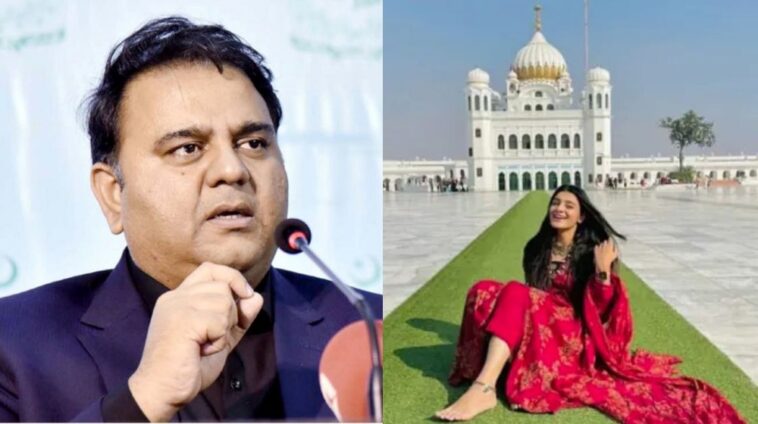 Respect for all religious places is something that should be observed by everyone. This is why when a model was seen bare-headed at Kartarpur, she got called out. Even Federal Minister for Science and Technology, Fawad Chaudhry slammed her.

Netizens slammed the model for hurting the religious sentiments of the Sikh community. It is mandatory that everyone cover their heads upon entering a Sikh shrine or temple of worship.

As a #Pakistani I am ashamed on our shameless and brainless fashion industry. Extremely sorry to our #sikh Brothers and sisters.

Imagine if someone do such act in our 🕌 mosques and top of that any important mosque like Masjid al Haram or Masjid e Nabvi…. https://t.co/QCYERHsGEL

However, one Pakistani model posed for pictures bare-headed for a clothing ad at the Kartarpur Gurdwara Darbar Sahib. The Federal Minister schooled the model and designer and demanded that they apologize to the Sikh community

“The Designer and the model must apologize to Sikh Community. KartarPur Sahib is a religious symbol and not a film set.”

The Designer and the model must apologise to Sikh Community #KartarPurSahib is a religious symbol and not a Film set….. https://t.co/JTkOyveXvn

According to Current.pk, the designer brand in question is, Mannat, a ready-to-wear women’s online clothing store in Pakistan.

The now-deleted photographs sparked controversy with the model wearing a red suit, prancing bare-headed in the religious complex, and with her back to the Gurdwara Darbar Sahib in the background.

Disrespect towards any religion not acceptable! Some foolish marketing person thought it will be a hit but it hit them back more then anything else! Apologies to our Sikh friends for such insensitive behavior! https://t.co/QNoIyQ0gSg

Apologies, sir. In Pakistan these social media stars and influencers have lost their minds. They have disrespected several other religious places(including faysal mosque) like this. I hope govt takes notice of this. No one should be allowed to disrespect any1’s religious places. https://t.co/nKx7ZhMZfK

The Shiromani Gurdwara Parbandhak Committee, the single largest representative body of Sikhs, has pasted posters inside the gurdwara complex cautioning visitors from shooting entertainment videos after some were caught filming TikTok videos.

He said that he would take up the issue with the Chairman of the Pakistan Evacuee Trust Property Board. Dr. Amar Ahmad. Sarna will ask him to make the PMU staff aware of the Sikh ‘rehat maryada’, or Sikh code of religious conduct. 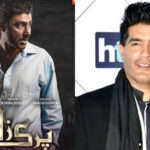 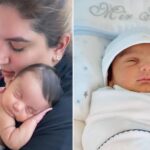