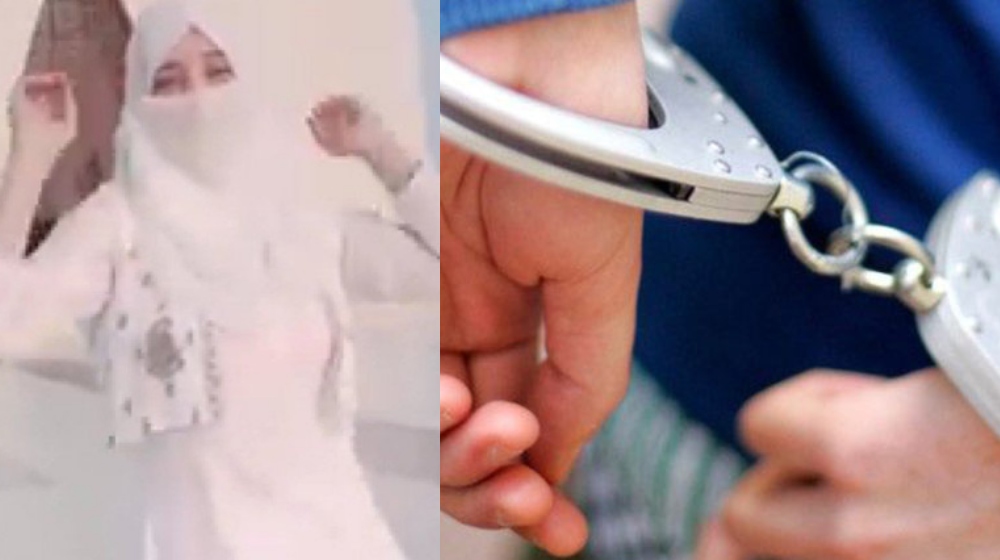 The TikTokers behind the Mazar-e-Quaid TikTok that featured a girl have been arrested. Now people have questions about what law were they arrested? Apparently, for shooting videos at the mausoleum and desecrating its sanctity.

After the uproar on social media over a TikTok featuring a girl dancing at the mausoleum, administrative authorities reached out to the Federal Investigation Agency (FIA) to take action.

The Mazar-e-Quaid authorities had asked the FIA to remove the video from all social media platforms. It is unknown how an arrest was made without charges being filed. Whether or not charges were filed is also unknown.

Yet debate has been stirred on social media that although Netizens find dancing at the mausoleum immoral, an arrest was uncalled for since there is no law in line with the charges.

Although shooting videos at Mazar-e-Quaid can be banned by even the administrative authorities, there is no law prohibiting videography at the public place.

Others lauded the arrest and called for stricter action.

One man asked for the same restrictions to be placed against shooting TikToks in Faisal Mosque, Islamabad.

Of course, some people made inappropriate jokes.

How Legal Is This?

It’s clear that people are split on whether this action was called for or not. Opinions do not matter as much as the legality of the situation does. 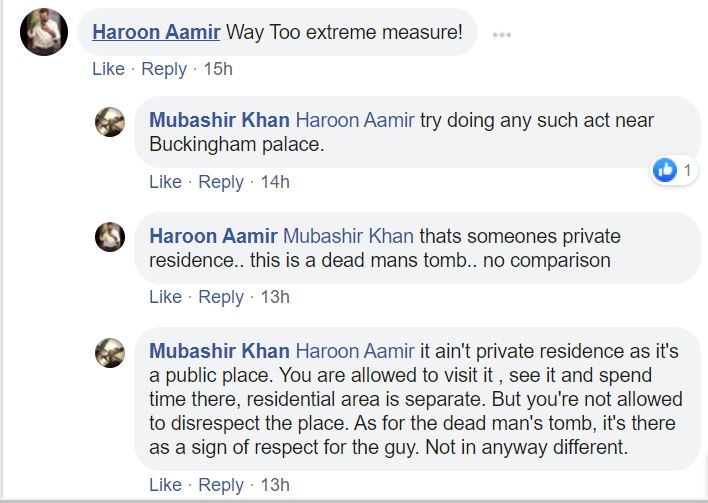 Shooting videos is not prohibited in public spaces in Pakistan. Restrictions on videography in certain places are banned due to administrative restrictions though.

Is the arrest of the girl in the TikTok video lawful? At this point, it seems that the authorities might be trying to send a message by making an example of someone.