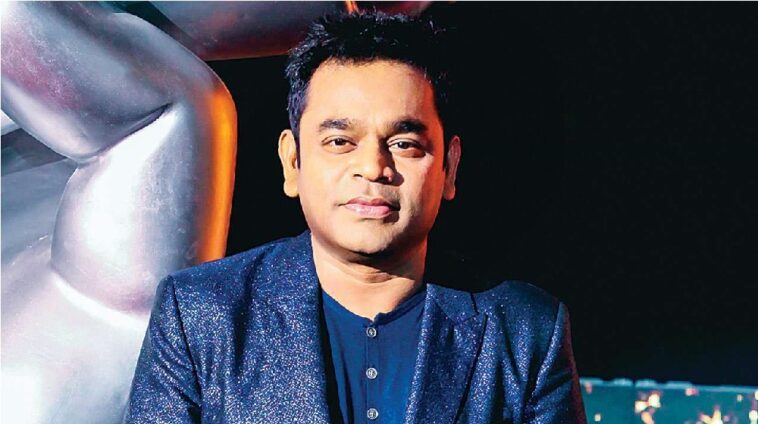 Renowned music composer AR Rahman claims that there is a gang that is working against him in Bollywood. The Oscar-winning musician has come forward with speculations of shady characters in the Indian showbiz who spread false rumors and do not allow outsiders to find any work in mainstream Bollywood. 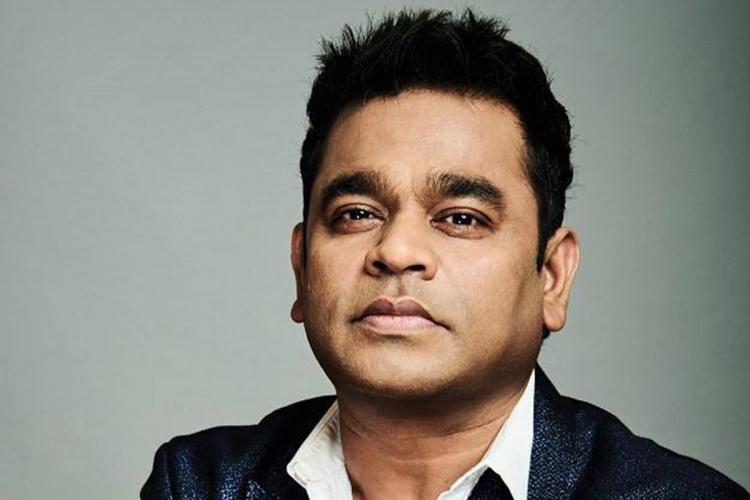 Rahman has composed some brilliant soundtracks over the years for films such as Swades, Dil Se, Guru, and Rockstar. He has also won two Academy Awards for working on soundtrack Slumdog Millionaire.

AR Rahman’s last major Bollywood film was Dil Bechara, which featured Sanjana Sanghi and the late Sushant Singh Rajput. The Indian police are still looking into the death of the up-and-coming star, as to why he committed suicide.

With AR Rahman’s latest statement, there may be some truth to the idea that Bollywood is dominated by big names that control everything.

Sushant was a 34-year-old award-winning actor who hailed from a middle-class family with no Bollywood connections – a rarity in the industry. There had been rumors that Sushant was not getting any work in of the major Bollywood films, and similarly, AR Rahman revealed that there is a gang spreading rumors about him, stopping everyone from hiring him for their movies. 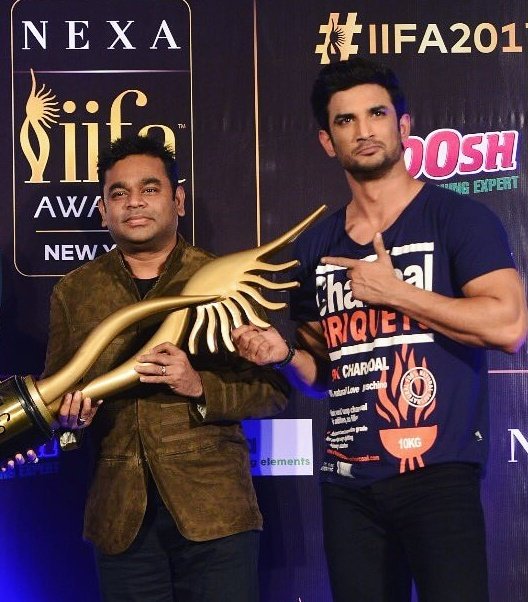 In a recent appearance on a local radio show, AR Rahman revealed Bollywood’s toxic environment. When he was asked why does relatively few Bollywood films as opposed to working frequently in Tamil cinema, he had this to say:

“I don’t say no to good movies, but I think there is a gang, which, due to misunderstandings, is spreading some false rumors,” he said.

“When Mukesh Chhabra came to me, I gave him four songs in two days. He told me, ‘Sir, how many people said don’t go, don’t go to him (AR Rahman) and they told me stories after stories.’ I heard that, and I realized, yeah okay, now I understand why I am doing less (work in Hindi films) and why the good movies are not coming to me. I am doing dark movies, because there is a whole gang working against me, without them knowing that they are doing harm.”

What could be the reason as to why people like AR Rahman are struggling to find work in Bollywood? Share your thoughts in the comments below.

Deepika and Priyanka In Trouble Over Fake Instagram Followers 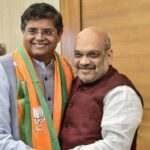 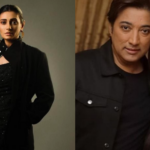