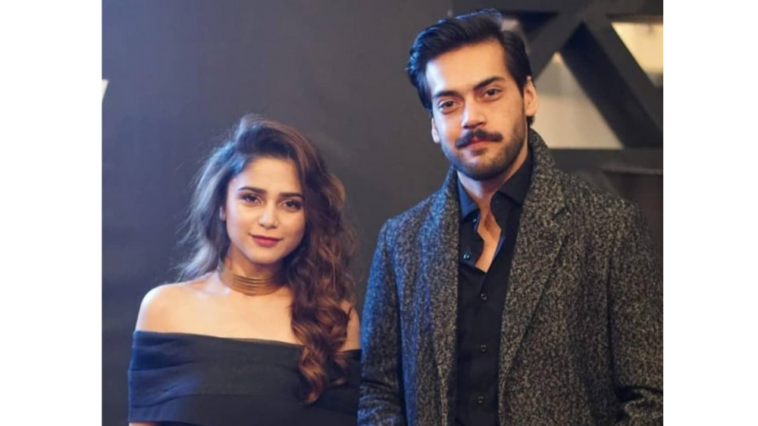 Aima Baig and Shahbaz Shigri’s relationship have caught the attention of everyone. The two have been seen hanging out together and reports say that Shahbaz accompanies Aima to her concerts as well.

Apparently, their dating news is all over the internet and rumors say that the two are tying the knot very soon.

Aima and Shahbaz’s relationship has been in the limelight for quite some time now. People started speculating that there’s something going on between the two ever since they have been sharing their photographs together.

Both Aima and Shahbaz have been silent on the matter but sources close to the duo have revealed that they are making things official soon. According to the alleged reports, the Baazi singer and Parey Hut Love actor are waiting for the right time to announce their wedding.

If rumors are true, then Lollywood would warmly welcome this new couple. We are waiting to get more details from Aima and Shahbaz.

Not their first time

Both Aima and Shahbaz have earned their places in the entertainment industry. Aima has been a successful singer and her Coke Studio songs are always a hit. Recently she was involved in another dating rumor with singer Sahir Ali Bagga with whom she sang the duet Baazi. Aima, however, stayed mum on the matter. 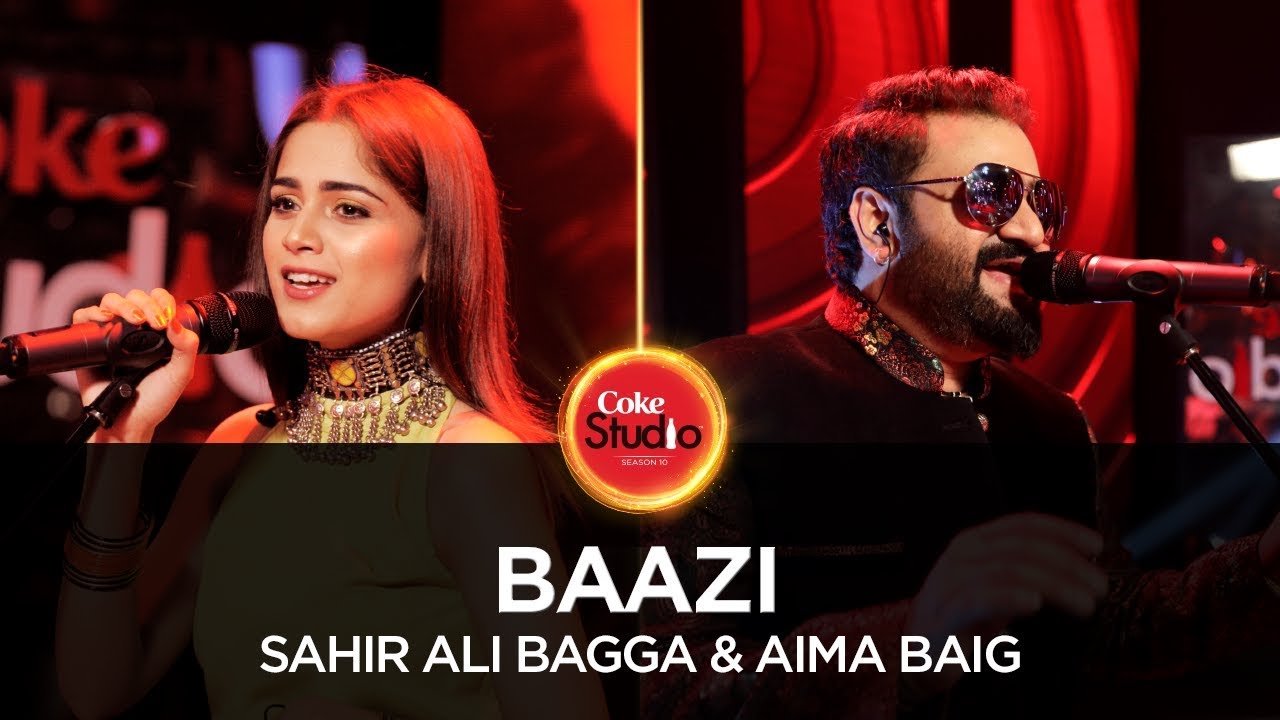 As an actor Shahbaz has made a name for himself with his movies Verna and Parey Hut Love. He was earlier married to model Aisha Linnea Akthar. However, they parted ways from each other in June 2018. 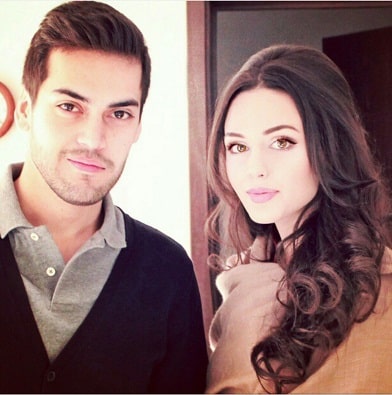 Aima Baig Reveals Who Was Her First Crush 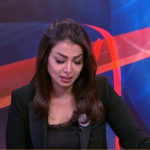 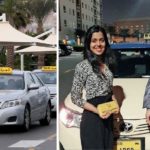