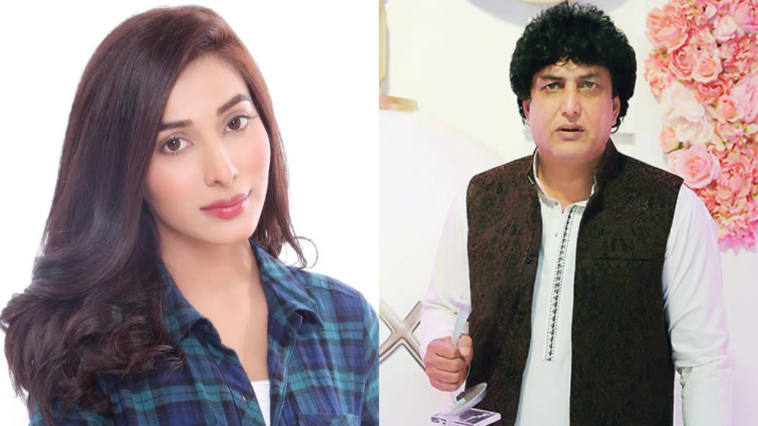 Sometimes, the world of entertainment throws up rumors so big, people can’t help but take them as the truth. And of course, thanks to social media platforms. no opportunity is spared to add fuel to the fire.

Writer and director Khalil ur Rehman Qamar is in the limelight these days. Be it due to his superhit dramas such as Pyaray Afzal and Meray Pass Tum Ho, or his controversial statements regarding gender equality, Khaill’s name always makes it to the headlines.

Recently Khalil ur Rehman Qamar became the topic of the day, though for entirely unverified reasons this time. Last week, rumors started doing the rounds that he is married to the Kaaf Kangana actress and model Eshal Fayyaz. 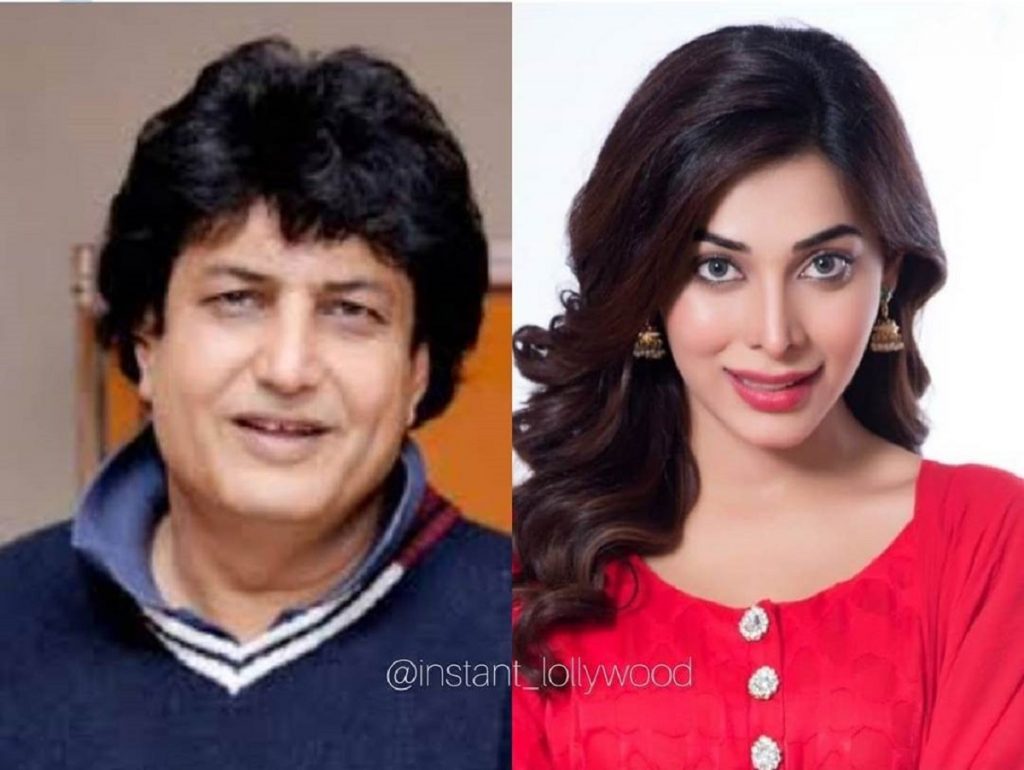 Another day, another rumor

It all started during an interview with Aik Din Geo Ke Saath. While talking to Khalil’s family, the host, Sohail Waraich asked a question about his second marriage. His wife, Ruby ignored the question and soon, people started speculating that he is married to Eshal Fayyaz who played the lead role in Khalil Ur Rehman Qamar’s directorial film Kaaf Kangana.

As the news hit social media, it gave the rumor a new shape. However, both the stars have responded and denied the rising speculations.

The Meray Pass Tum Ho writer took to his Twitter and clarified the situation. He referred to the media outlet that spread the fake news and wrote,

“It is so shameless to peep into the personal lives of artists like us and destroy our images 1/1.”

In another tweet, the writer further explained the nature of his relationship with Eshal and said that “nothing of the sort ever happened between me and the heroine.”

I solemnly declare nothing of the sort ever happened between me and the heroine and we were just working together to complete the project in quite a professional way https://t.co/kwfHShnPZj

Eshal also responded to the gossips in ‘L-Town’ and shared a post in her Instagram story. The model turned actress wrote:

“I would like to strongly condemn such media gossips spread by a few bunch of insecure characters.” 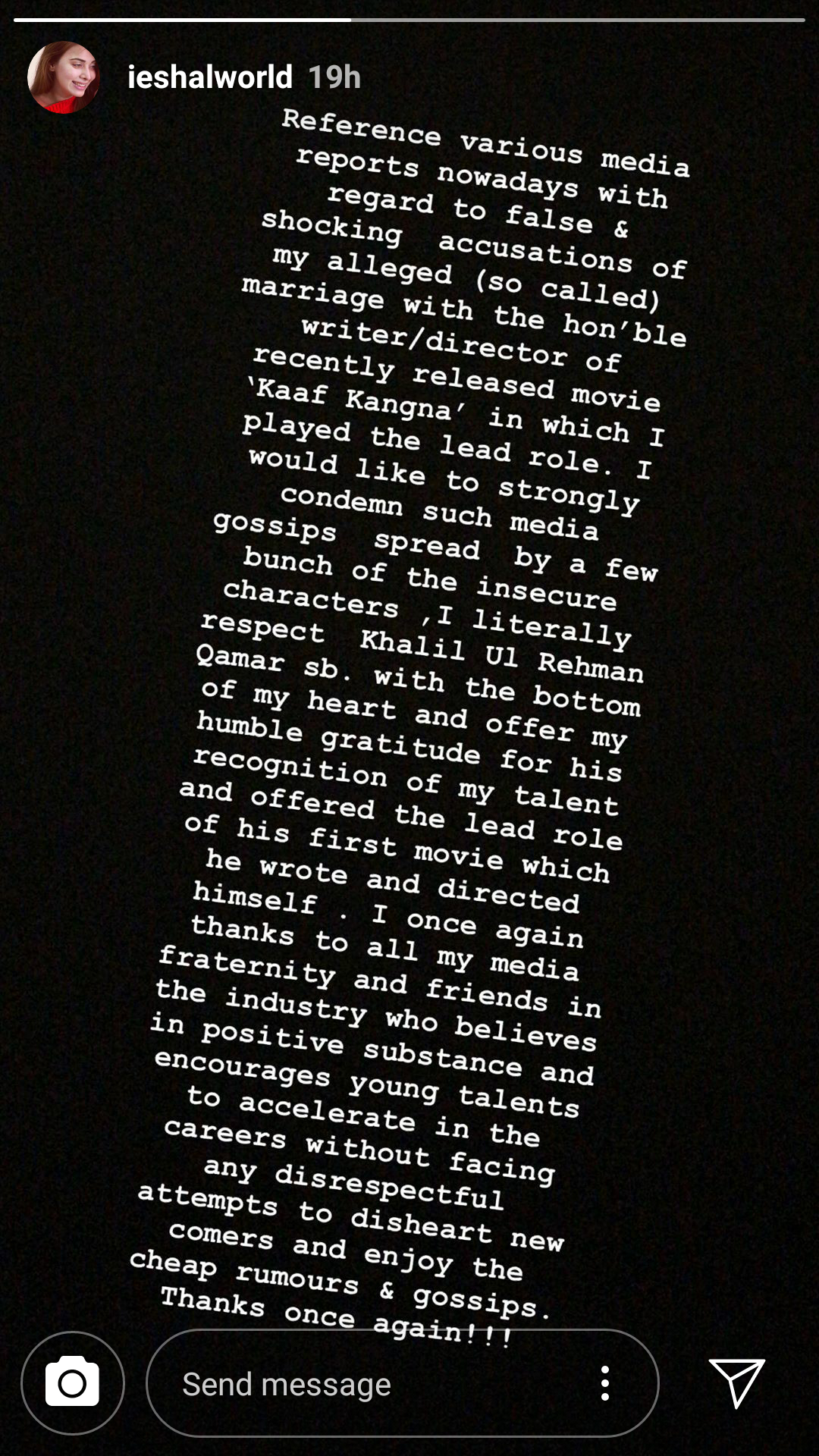 Eshal also recorded a video message regarding the issue and said,

“There is no truth in rumors that are making rounds on the internet since yesterday. The news is fake. I haven’t gotten married to anyone and I am very much single. My relationship with Khalil ur Rehman Qamar is that of one between an actor and a director, nothing more than that. And nobody has the right to spread fake news about anyone without knowing them.”

The actress also said that she is currently occupied with work related to both dramas and films and that she has no plans with regard to marriage. She addressed her fans and followers and said that if she’ll ever decide to get married, they will be informed about it. But for now, she is just focused on her work. 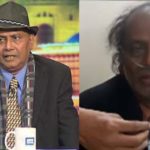 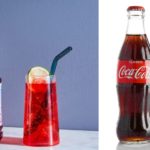