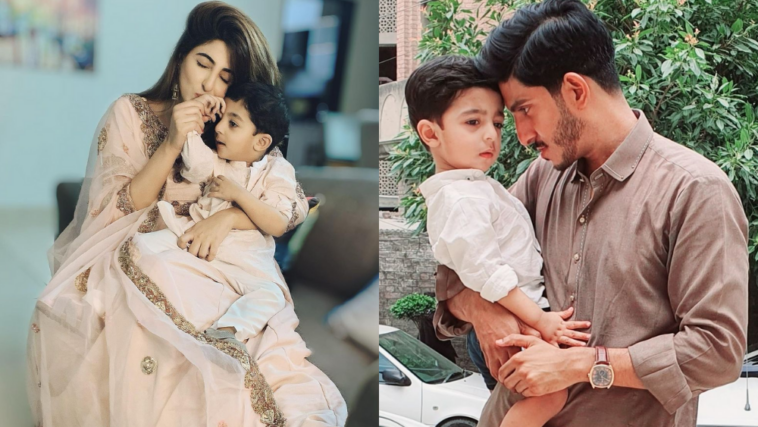 Showbiz couple Fatima Sohail and Mohsin Abbas Haider parted ways two years ago. But the actress’ recent Instagram stories have left netizens curious about whether they are back together.

In 2019, Fatima Sohail filed for divorce after she found out that her husband was cheating on her. Moreover, she also accused Mohsin of domestic violence and how he refused to take responsibility for their son, Mehmet.

Their marital problems turned into the biggest scandal of the year when actress Nazish Jehangir was dragged into it. 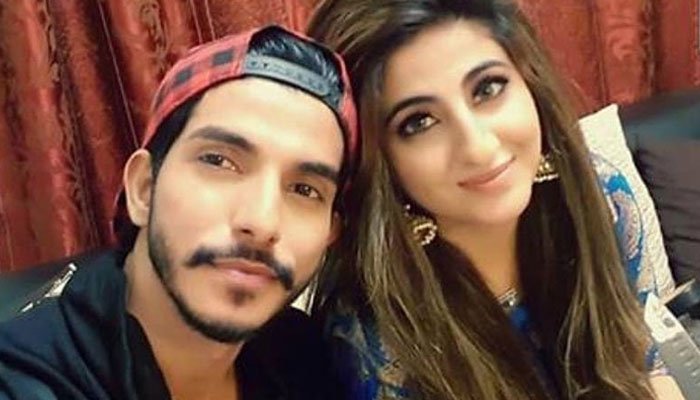 Since then, the three have been throwing shade on one another on social media and in interviews. However, people think that the divorced couple is back together or maybe they have worked out on their strained relationship.

On Sunday, June 20, Father’s Day was celebrated in various parts of the world. On that note, the Mera Dil Mera Dushman actress shared photos of Mohsin with their kids on her Instagram stories. 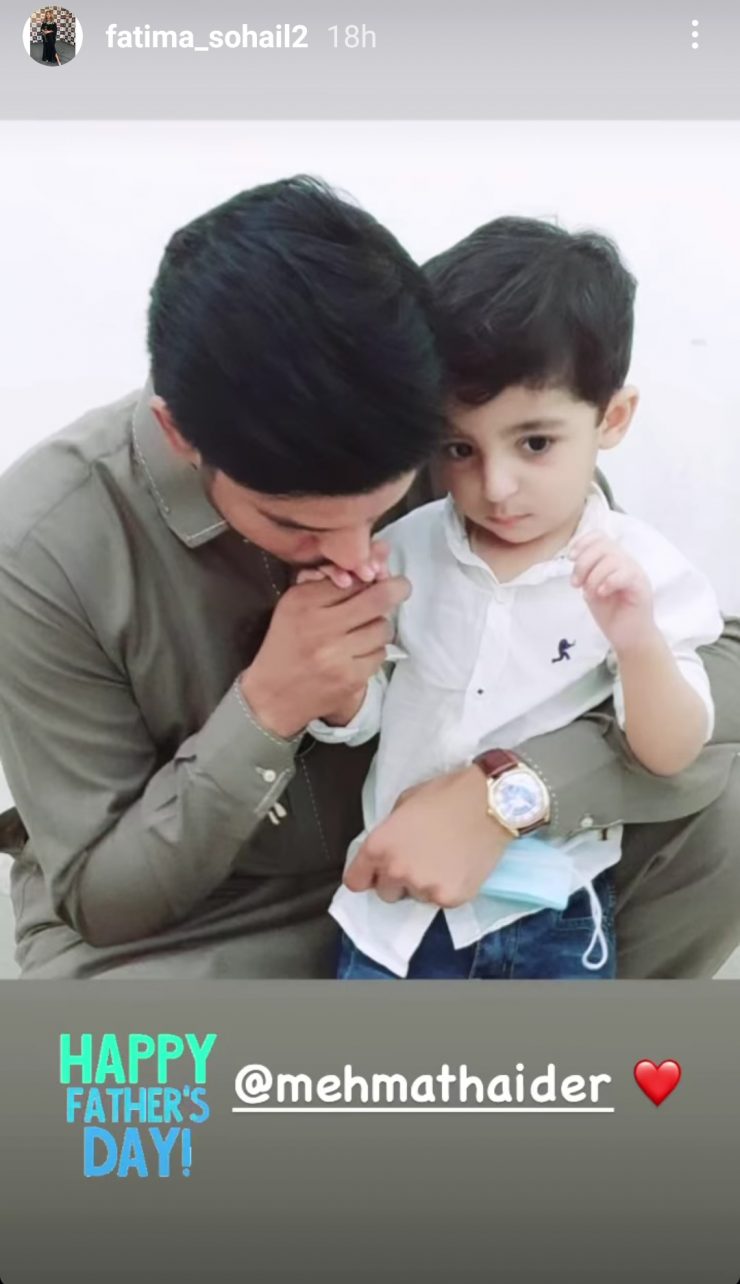 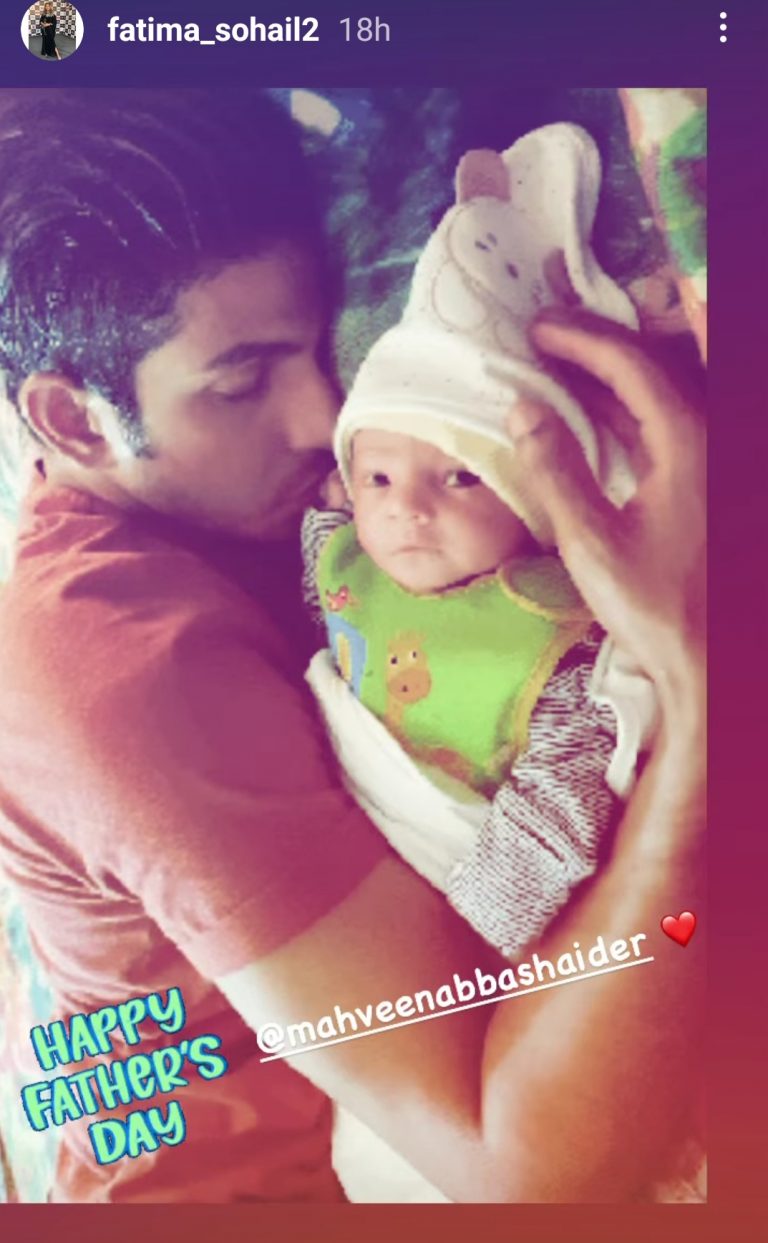 Mohsin Abbas Haider also took it to his Instagram to share photos with his son, his late daughter, and a childhood photo with his own father, to share the greetings of Father’s Day. 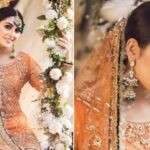 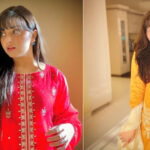